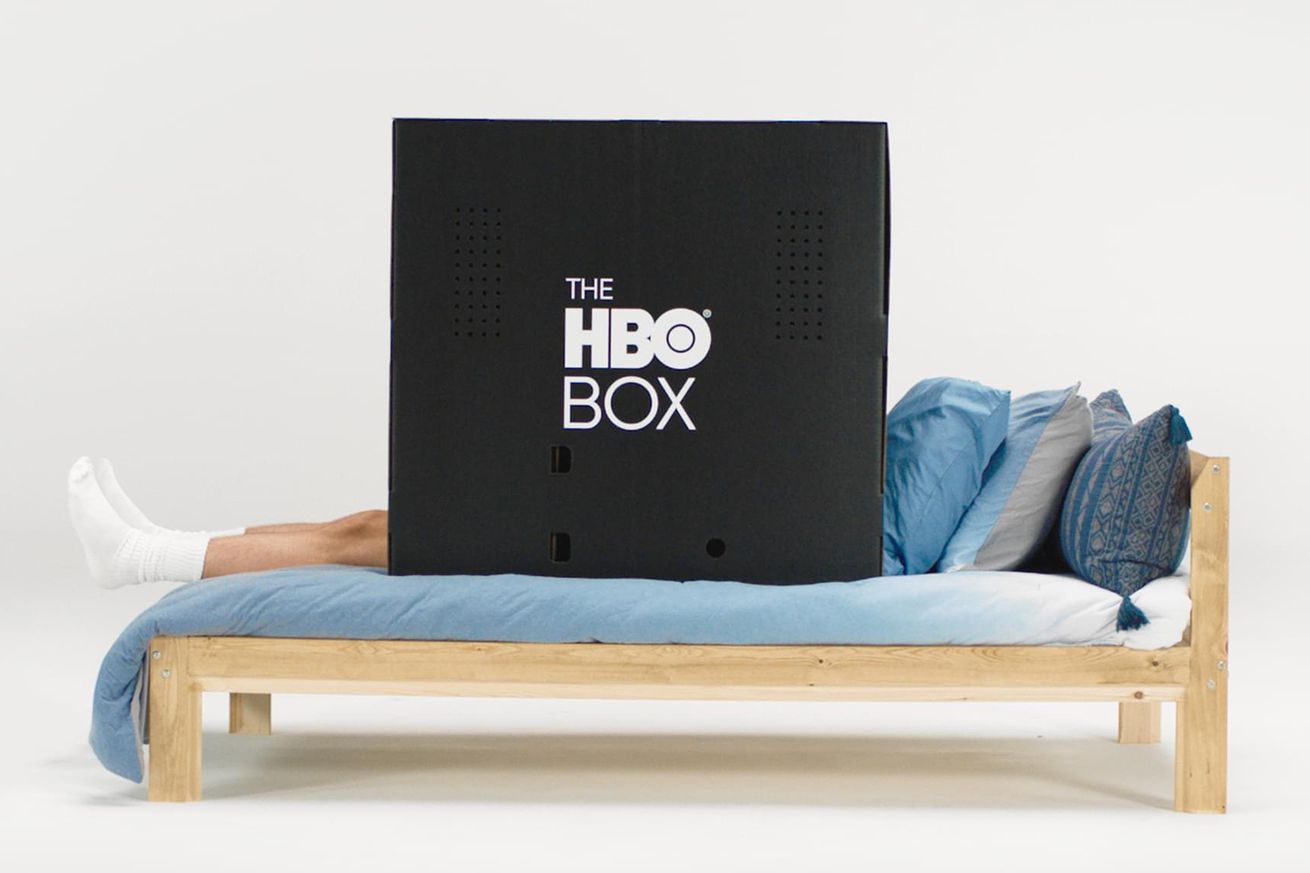 There are plenty of things that baffle me about American culture, none more so than the tradition of having to share a room with a stranger when you go away to college. If you’re currently suffering through exactly that, then HBO has a promotional product for you.

It’s called the HBO Box, and as far as I can tell, it’s basically a big black cardboard box with air holes and a couple of cutouts to stick your legs through. The idea is that you lie back on your bed with the upper half of your body encased in the box, leaving you free to watch whatever you want on your phone without having to worry about your roommate being able to peer over your shoulder. They’ll probably still be able to hear you, though, because, as I said, it’s a cardboard box.

Hey college students! If you missed your chance to get your very own HBO Box, you’ll get to try again tomorrow at noon Eastern. Tweet the 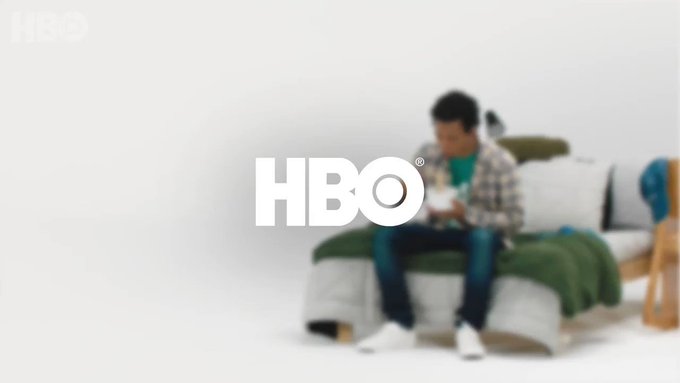 186 people are talking about this

HBO clearly wants you to use the box to catch up on its own shows, but I’m going to level with you here: if I walked in on my roommate lying horizontally on their bed inside of a big black box, the last thing I’m going to assume is that they’re watching His Dark Materials in there. But to each their own.

Anyway, if you want to get your hands on one of these boxes, then HBO is currently running a competition with its “brand activation” partner Fooji. Over the next couple of days, Fooji’s Twitter account will be putting out a tweet at 12PM ET to ask for submissions. To enter, just reply to the tweet with the information requested, and you’ll be given a chance to register for a chance to win. You’ll need to be over the age of 18, have a .edu email address, and live in an area served by either DoorDash or FedEx. Along with the box, the competition’s rules mention that you could also get your hands on stickers, HBO T-shirts, or a pair of AirPods.