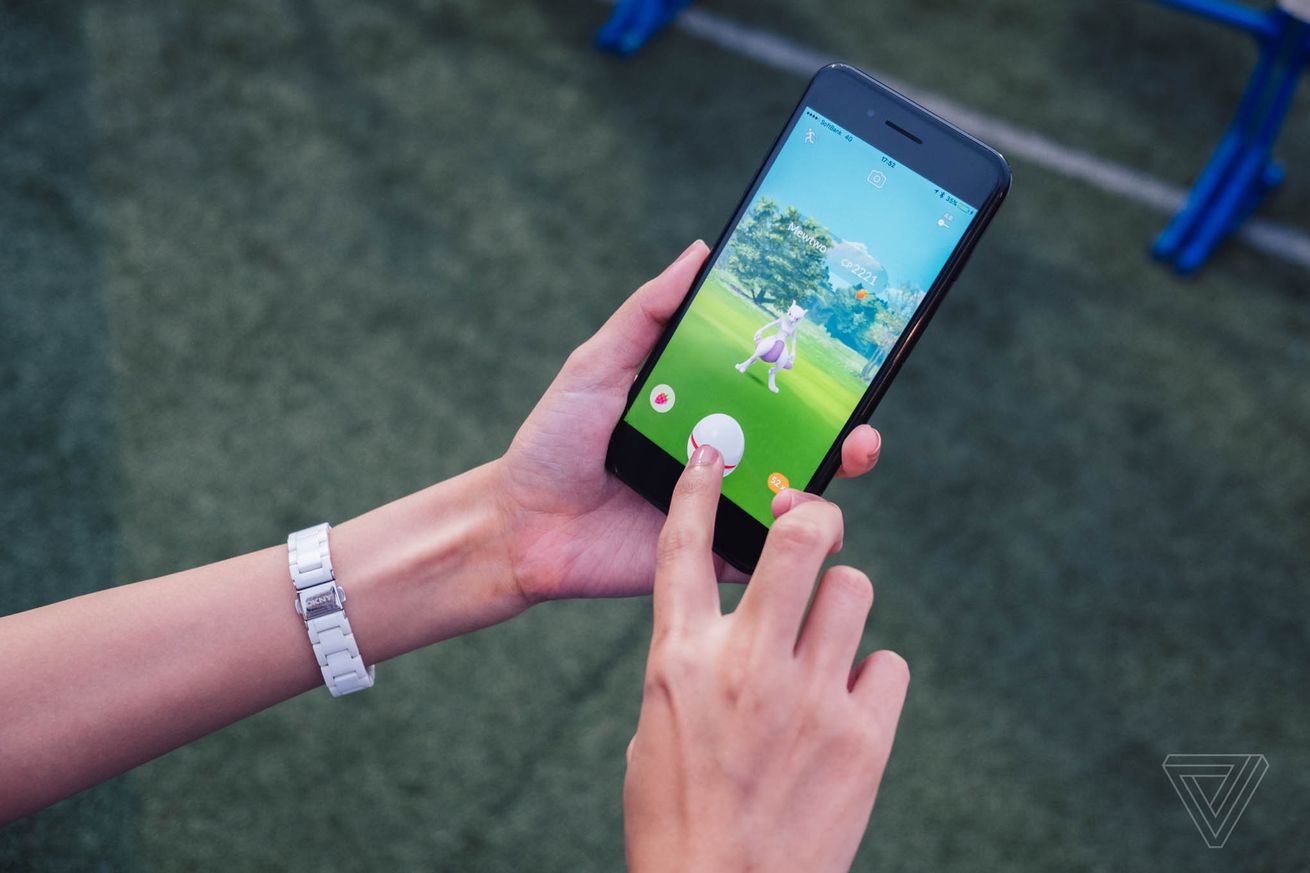 Photo by Sam Byford / The Verge

Niantic Labs is bringing some of its next-generation augmented reality tech out of the experimental phase. The company today announced that a live multiplayer feature for Pokémon Go called Buddy Adventure will make its way to the mobile AR game sometime in the next few months.

The feature is based on Niantic’s Codename: Neon multiplayer AR technology, which it first showed off last year. It effectively allows two separate devices to create interactive AR objects within the same frame so that two players of a game like Pokémon Go can each see the same AR objects when viewing the world through their iOS or Android camera lens.

With Buddy Adventure, Niantic says Pokémon Go players will be able to pick a buddy pokémon to pair with, using the existing Buddy system. You’ll then be able to go on said adventure with another player. It’s not quite clear what that adventure entails just yet, but a cute demo video featuring Pikachu showed a more realistic version of the creature you could interact with and feed berries. In a separate part of the video, Niantic shows how two players and their respective buddy pokémon can all exist together in the same frame. So player one can interact with player two’s buddy pokémon and vice versa. You can all also stand together and snap a photo.

Buddy Adventure will let you interact with other players’ pokémon

“Pokémon Go Buddy Adventure feature will not only allow you to interact with your own Pokémon via the AR camera, it will also provide Trainers with a shared experience of seeing their real world friends interacting with their buddy pokémon in real time,” Diana Hu, Niantic’s director of AR Platform, wrote in a blog post. “Buddy Adventure is also cross platform, so whether your friends are on an iPhone or Android device, you will still see them when the feature is enabled.”

Niantic also has a few other announcements related to its AR platform. It’s opening up its Wayfarer program, which allows users to suggest real-world locations for the community to review and approve for games like Ingress and Pokémon Go, to small businesses. That way, a company like Starbucks or 7-Eleven can apply to have their locations loaded into Niantic’s Wayfarer database, which adds them to in-game maps as “Sponsored Locations.”

Niantic is also bringing its impressive AR occlusion technology, which allows AR objects to interact more realistically with real-world ones, to its Real World Platform, the set of technologies and developer tools Niantic makes available to third-party app and game makers. One final piece of news is Niantic’s new Beyond Reality Fund and Creator Program, two new initiatives that will see the company give out funding and access to its Real World Platform to AR startups and app makers.