Avengers: Endgame is officially a launch title on Disney+ 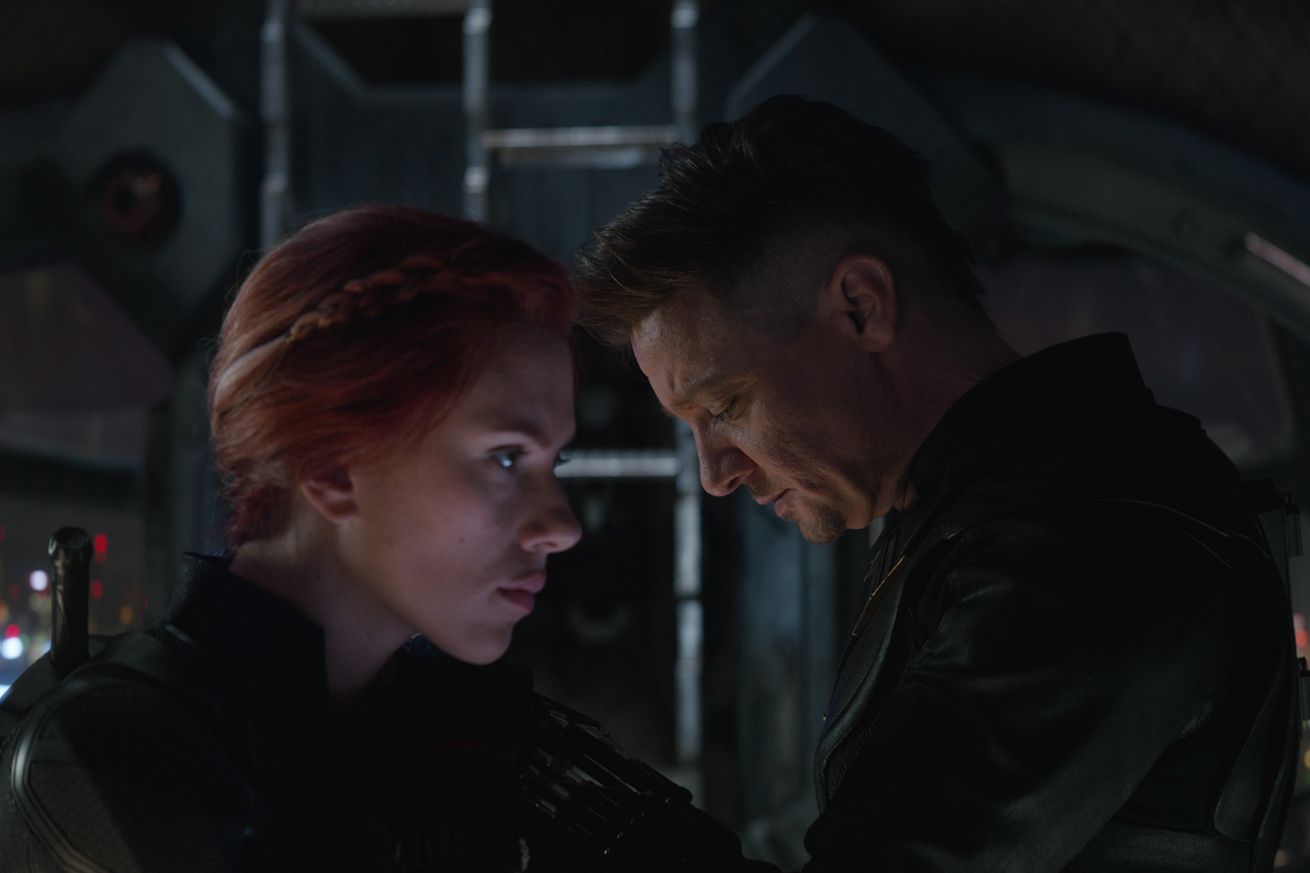 Avengers: Endgame will land on Disney+ one month earlier than expected, moving from December 11th to November 12th in the United States. The date change makes Endgame a launch title.

During a call with investors in May, Disney CEO Bob Iger announced that Endgamewould be available on Disney+ on December 11th. Iger noted that Endgame’s placement would come “just a month after we launch the service.” That date was later reiterated by Marvel Studios head honcho Kevin Feige at D23, Disney’s biennial fan convention, in August.

An announcement tweet from the official Disney+ account didn’t indicate why the change was made. It’s become increasingly clear that having splashy titles available at launch is important for Disney when it comes to bringing in subscribers. Disney worked out a deal with Starz that includes showing a one-time promotional ad for the premiere network (which customers will see once they finish signing up for Disney+) in order for certain films, including Star Wars: The Force Awakens, to appear on Disney+ at launch.

That means only… most of the Marvel Cinematic Universe is unavailable

That’s also why certain Marvel titles, like Thor: Ragnarok, Black Panther, andAvengers: Infinity War aren’t available at launch. Disney’s prior deal with Netflix, which includes movies released between January 2016 and December 2018, means those films will remain on Netflix until the end of 2019. That’s why Star Wars: The Last Jedi isn’t there, either. They’ll start to roll out onto Disney+ beginning in 2020.

Don’t fret, though: there are a few other Marvel movies to watch in the meantime. Iron Man, Iron Man 3, Thor: The Dark World, Avengers: Age of Ultron, Ant-Man, and Captain Marvel will all be on Disney+ at launch. That means only… most of the Marvel Cinematic Universe is unavailable. Eventually, almost all of the MCU movies will end up on Disney+. (There’s no word yet on whether Disney will get the streaming rights to Spider-Man: Homecoming and Spider-Man: Far From Home.) It’s just going to take some time.