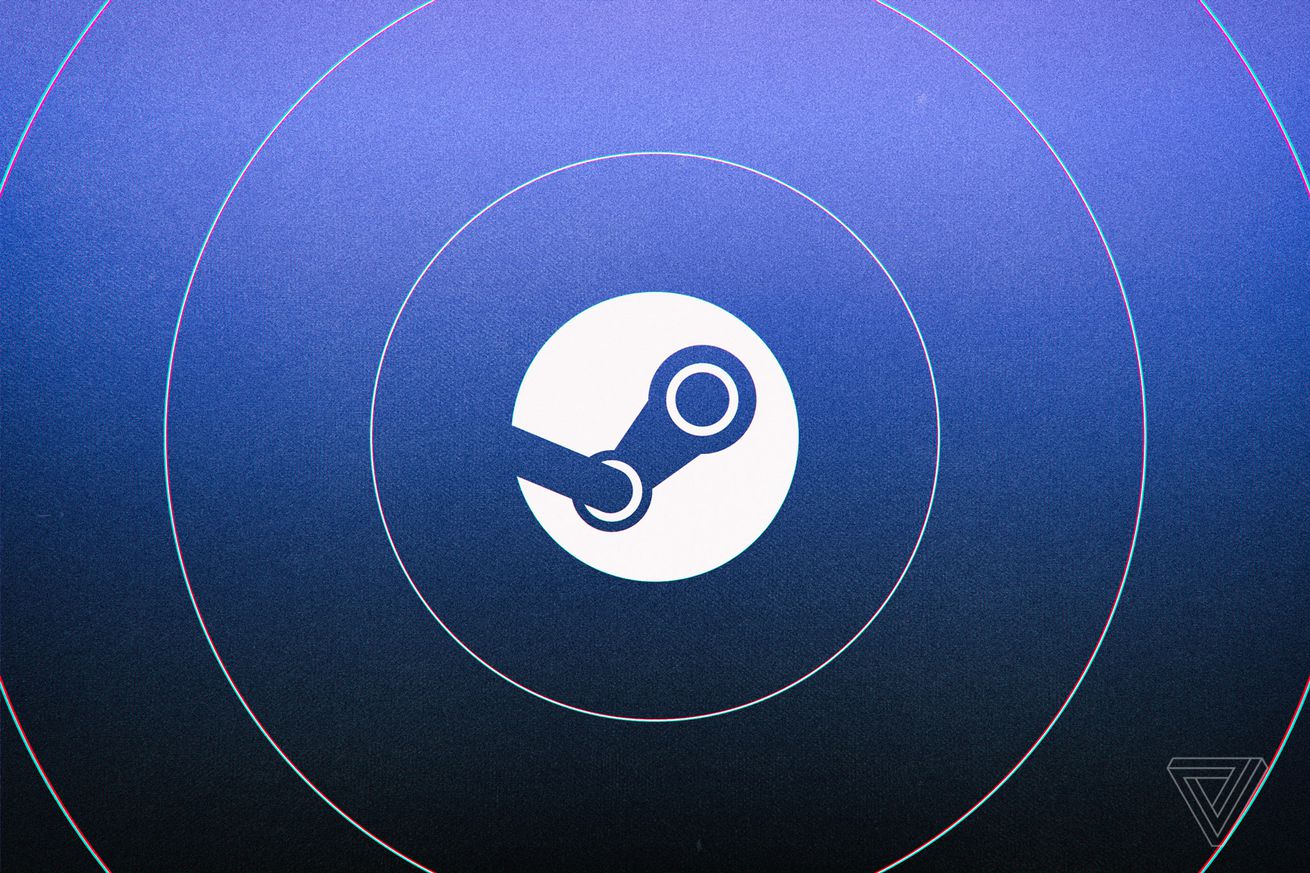 Valve might be working on a new cloud gaming service for Steam, as potentially revealed by code buried in the company’s own website.

Valve is working on “Steam Cloud Gaming” according to partner site code update. Partners will need to sign an addendum to their terms.

194 people are talking about this

With only a name, it’s hard to know exactly what the service might be — but we think we can take an educated guess. It seems very possible that a service literally called “Cloud Gaming” in Valve’s own code could hint toward an upcoming cloud gaming service similar to Google’s Stadia or Microsoft’s xCloud, and that’s the kind of thing that might require Valve to sign some new distribution agreements with developers.

A new cloud gaming service by Steam would make some sense, as it could round out Steam’s current game streaming options. You can already stream games with Steam Remote Play, Steam Link, and Steam Link Anywhere, but those all require your own gaming PC to act as a server, plus a very robust internet connection if you want to play outside of your own home — perhaps a new service could let you stream your games wherever you want without that active PC connection.

There’s always the chance that Steam Cloud Gaming could be a rebrand of what Steam already offers, but it seems unlikely that a rebrand of already-released services would require partners to sign new agreements with Valve.

Valve didn’t respond to a request for comment, but we’ll update if we hear back.