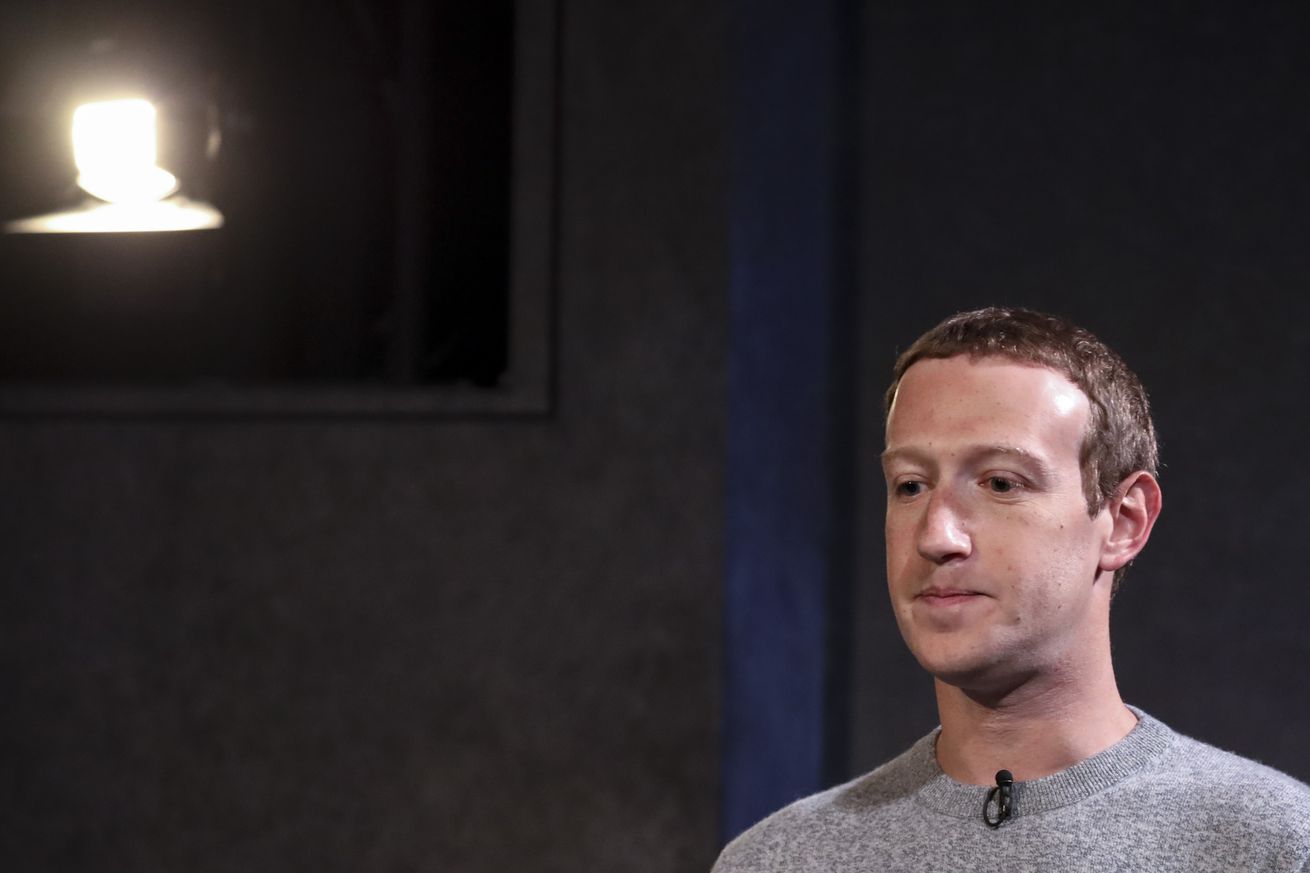 On Wednesday, California Attorney General Xavier Becerra said that Facebook has refused to comply with its subpoenas to provide more information regarding its investigation into the company’s alleged privacy violations, according to CNBC.

In a press conference Wednesday afternoon, Becerra addressed California’s lawsuit against Facebook demanding that the company hand over any documents related to “privacy, disclosures, and third-party access to user data” like in the case of its Cambridge Analytica scandal. The lawsuit was filed in the California Superior Court in hopes of forcing the company to hand over the communications and documents.

“If Facebook had complied with our legitimate investigative requests,” Becerra said “We would not be making this announcement today.”

Prosecutors for the Northern District of California, the Federal Bureau of Investigation, and the Securities and Exchange Commission opened investigations into Facebook’s privacy practices in the aftermath of Cambridge Analytica in the spring of 2018. Over 87 million users had their Facebook data shared with the third-party political research firm that had ties to both Donald Trump’s 2016 presidential campaign and the Brexit referendum.

Becerra said that Facebook “has not been fully responsive” to his office’s requests for information. “They have also failed to provide or even search for responsive documents” between CEO Mark Zuckerberg and COO Sheryl Sandberg, Becerra continued.

“Today we make this information public because we have no choice.”