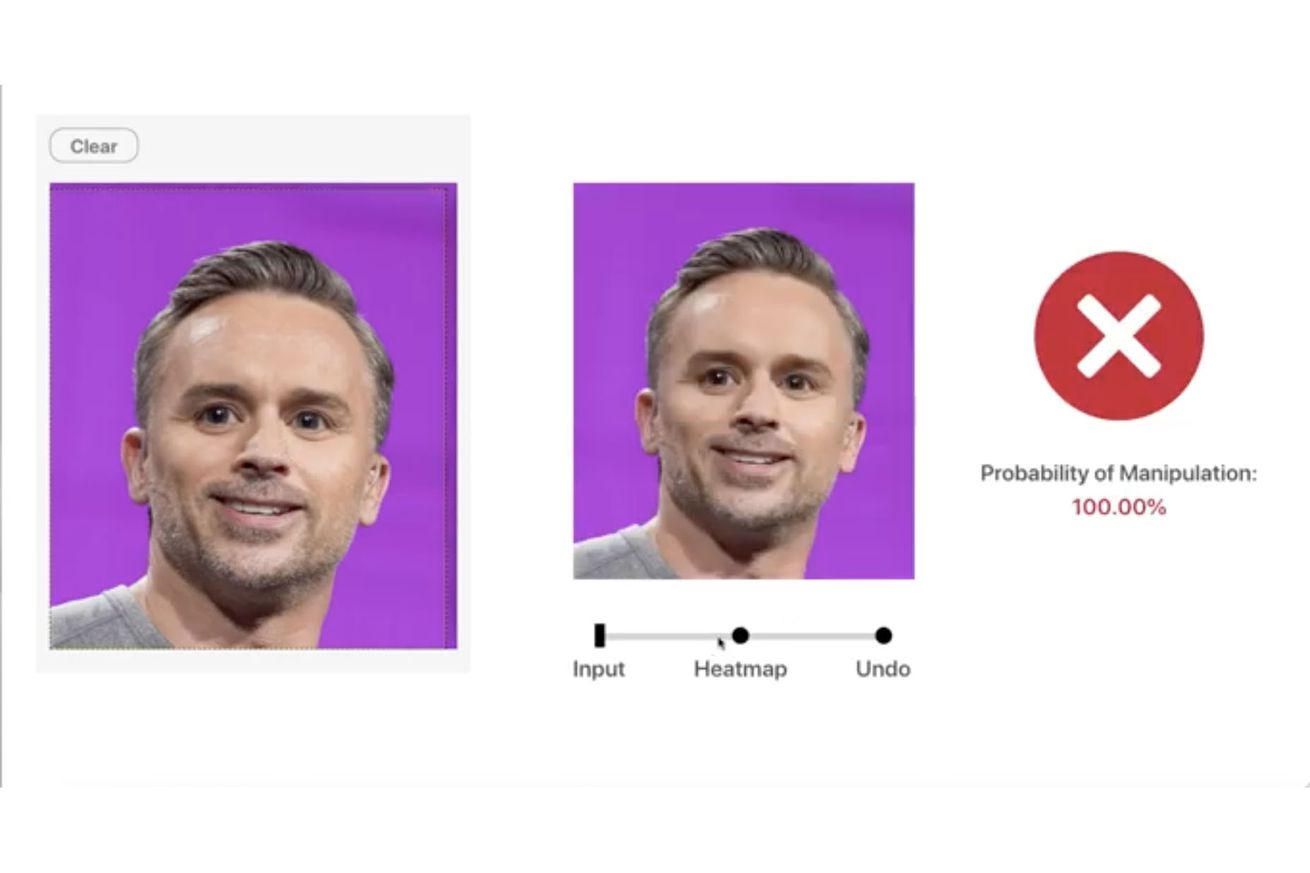 Adobe is previewing a bunch of experimental features that could one day come to its apps, including several that use AI to manipulate images and audio.

The features were revealed during Adobe’s Sneaks event last night at the company’s annual Max creativity conference, and this year, the features made heavy use of the Adobe’s Sensei AI platform. Sneaks is where apps like Adobe Fresco and features like content-aware fill were first previewed, so there’s a good chance that some of these tools may appear in a Creative Cloud app near you in the future.

Comedian John Mulaney hosted the event this year and served as a guinea pig for Adobe’s researchers to demonstrate the new features. Among the experiments was a feature called Go Figure, which automatically tracks a person’s movement and can translate that into quick animations. Check out the videos below to see which features might be worth looking forward to and which ones should make you cower in fear of the growing power of AI. You can also read the Adobe blog for a full list of the features.

Somewhere along the way of adding powerful new AI features that may open up paths for misinformation, Adobe is realizing its own role and responsibility for managing these features. About Face analyzes the pixels of an image, showing a heat map of which ones have been edited, then it reveals a probability that the image may have been manipulated. Right now, the tool is being developed to focus on the manipulation of faces, hence the name.

All In is for those moments when you’re taking a group photo, but you still want to be a part of the shot. With this feature, you can take two photos — one where you’re behind the camera and one where you’re in the photo — and use Sensei to blend the two together to get you in the frame.

Matching up dialogue with animated characters’ lip movements is usually a tedious process. Sweet Talk lets you identify character faces in photos and paintings and match up their facial expressions and mouth movements to an audio file.

Sound Seek can identify repetitive sounds like “ums” and “uhs” from a person’s speech and remove all of the unwanted filler words in just a click.

Awesome Audio is a feature for Adobe Audition, the company’s audio editing app, that’s supposed to take out distracting environmental noises and make amateur recordings sound like they were made with a professional microphone. It can also take out excessive reverb and echo, reducing degradation and cleaning up audio with one click.