The Julies "Lovelife" – lovingly reissued on vinyl! Help us release The Julies EP "Lovelife" on vinyl for the first time 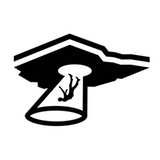 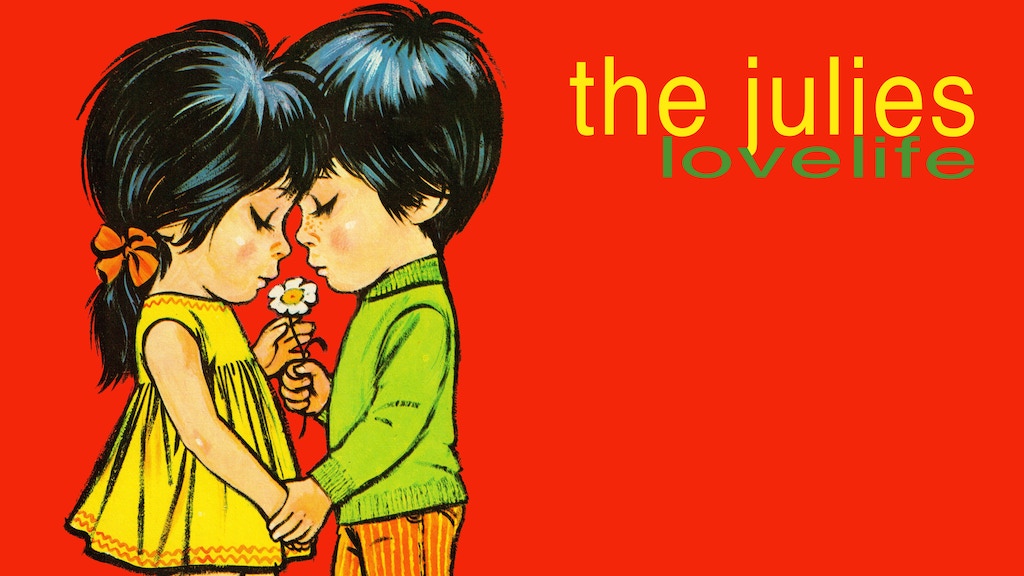 In 1996, The Julies’ EP Lovelife dropped onto an unsuspecting public. The CD went on to sell several thousand copies before the band and release faded into obscurity. If you’re like us, you were drawn in by the unique cover art, and hooked as soon as you started listening.

Lost in Ohio has spent the past several months reconnecting with the band, tracking down the current rightsholders, and locating the source materials for the beloved cover art. With all of this behind us and the rights secured, we are ready to present Lovelife on vinyl for the very first time!

Lovelife will be remastered by TW Walsh, who has mastered albums for the likes of The Shins, Sufjan Stevens and Pedro the Lion. It will be pressed by our friends at Record Industry, one of the longest running vinyl pressing plants in the world. We will be offering two color options for the record: traditional black vinyl and a colored red and white swirl vinyl.

In addition to offering the record itself, we are also making a limited run of t-shirts and posters especially for the Kickstarter campaign. Other reward tiers include a signed copy of the record and vinyl test pressings.

We will  be offering the original artwork used in the creation of the vinyl and CD covers. This vintage art is 50+ years old and still in amazing condition. We will also be offering matching vintage artwork for the new back cover. Each piece is approx 15″x5″ and mounted on its original particleboard.

Chris from The Julies has done some crate digging and unearthed a few remaining copies of the original Lovelife CD and a super rare copy on cassette as well! He also found a few copies of a long out of print 7″ record Live on Drexel which features The Julies performing an early version of “Drive Me Mad” (and which we also believe to be the first-ever thing released on Burnt Toast Vinyl).

Finally, for those who really want to go the extra mile and support the cause, we have the option to become an Associate Producer. You’ll be credited in the liner notes, be included  in some of our internal email threads and get to listen in on the mastering process with an exclusive listen to the remasters as soon as they’re ready! Most importantly, your contribution will help immensely in making this release a reality!

(Is there some variant of products being offered that you’d like, but don’t see listed explicitly? Message us and we’ll try our best to make it an option for you!)

If you’ve contributed to other vinyl release Kickstarters, you’ll hopefully find that this campaign has a very modest goal. All of the funds raised will be funneled directly into our costs, which include: song licensing, remastering, production of the vinyl records, posters and t-shirts. Any amounts earned above our goal will be shared between the band and label, with all label earnings being funneled directly into our exciting next releases.

As with many recent Kickstarter projects, we will charge backers directly for shipping after the campaign ends. With the long turnaround times on vinyl production and our inability to predict all shipping rates that far in advance, this is the safest way to ensure we are covered for shipping costs, while keeping the costs as low as possible for our backers.

Here are estimated shipping costs for the record for a few common countries, based on current rates.  If your country isn’t listed, message us and we’ll give you an estimate for your country!

Vinyl turnaround time is unpredictable, and often longer than 12 weeks. Due to this, it’s hard to give an accurate estimate of when you might receive your rewards. Shipping is also unpredictable, which is why we will be charging actual shipping charges to each contributor directly when we are actually ready to ship.

This is our first pressing, but we have properly accounted for all budget items and intend to have this in your hands as quickly as possible!