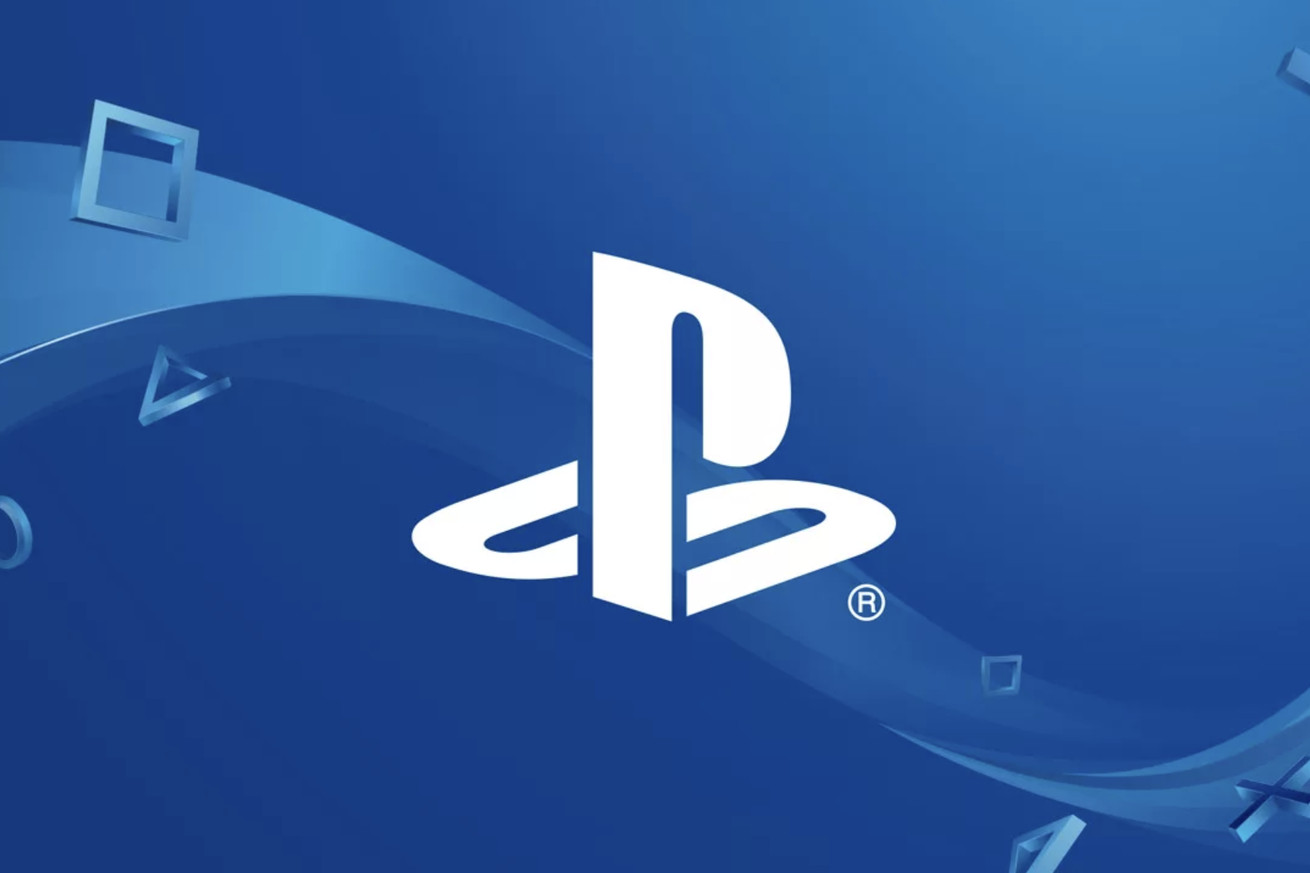 Sony is shutting down its live TV streaming service PlayStation Vue on January 30th, 2020, the company announced today. The sudden announcement of the shutdown comes just a week after a report published by The Information saying Sony was looking for a buyer for the service, which has continually lost money for the company since its launch in March of 2015. Sony has repeatedly raised the price of Vue to try to offset its rising costs, most recently by $5 across all plans back in July.

“Unfortunately, the highly competitive Pay TV industry, with expensive content and network deals, has been slower to change than we expected. Because of this, we have decided to remain focused on our core gaming business,” Sony said in a blog post announcing the shutdown. “PlayStation fans can continue to access movie and TV content through the PlayStation Store on PS4 and via our partnerships with top entertainment apps.”

PlayStation Vue launched four years ago as an early competitor in the so-called pay-TV market, which is a restructured form of cable made popular by companies like Sling. Like most other vendors, Sony offered a skinny bundle of channels with the option to add more premium ones, like sports and entertainment channels, by paying a higher monthly subscription fee. After the price hike, the entry-level Vue plan cost about $50 a month. At its height, Vue amassed about 500,000 subscribers, which is far less than competitors like Sling and YouTube TV, The Information reported last week.

Ultimately, it looks like Sony couldn’t make the economics work, as the cost of licensing cable channels far outweighed the money Sony could recoup on subscriptions. Vue’s demise is also a signal that customer interest in traditional cable bundles, skinny or otherwise, continues to shrink. As a result, major players in the entertainment industry are throwing immense resources toward building out proper, on-demand streaming services to compete with Amazon and Netflix. That includes Disney with Disney+, Apple with Apple TV Plus, AT&T with HBO Max, and NBCUniversal with Peacock, among others.