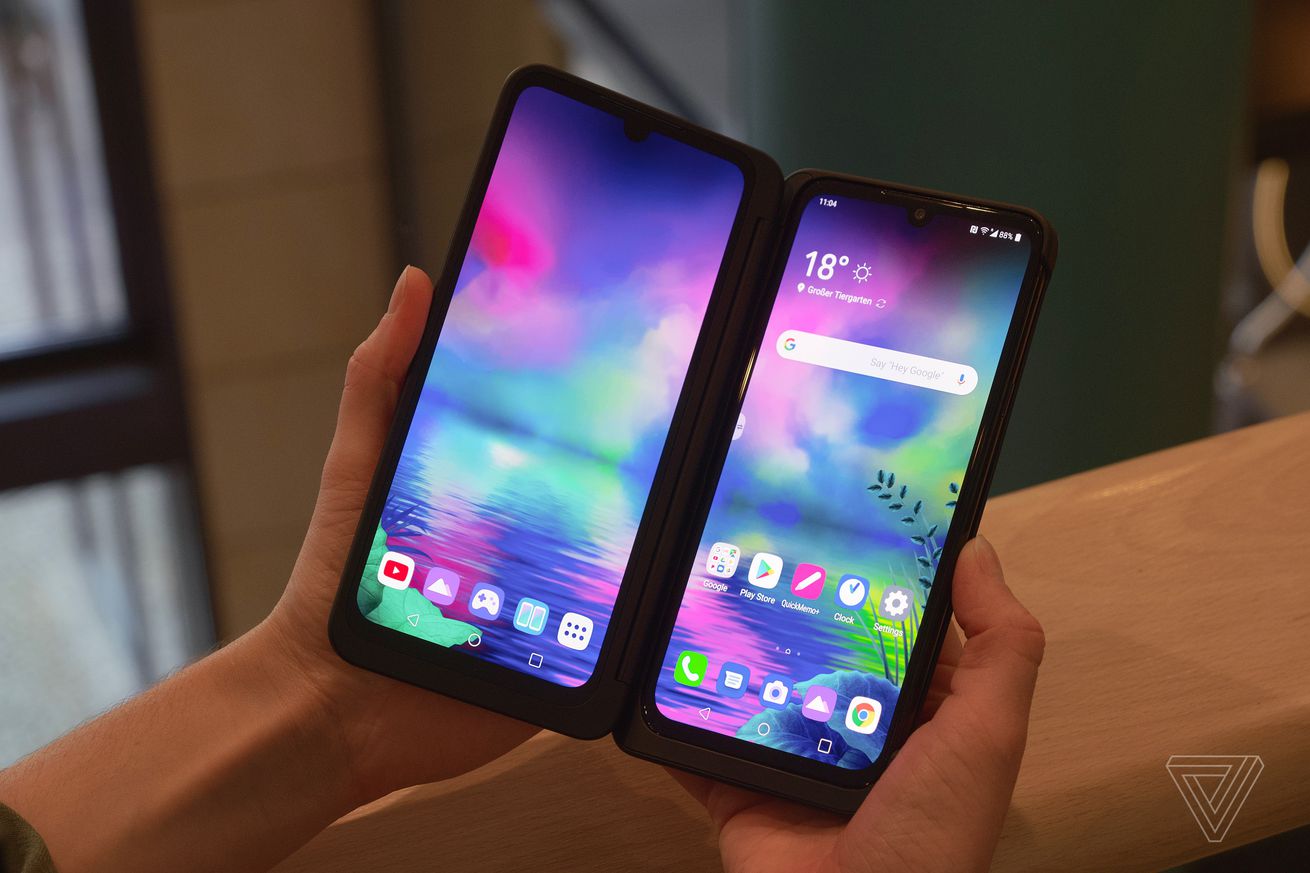 Photo by Chris Welch / The Verge

The LG G8X ThinQ, LG’s new phone that can snap into a case that gives it a second screen, will be available in stores starting on November 1st, AT&T announced. Sprint also shared that it will support the G8X on its network, though the carrier won’t launch it until November 8th, a week later than AT&T.

This phone costs $699 unlocked if you don’t want to be tied down to a carrier, and for a limited time, it comes bundled with the second display-touting case. But if you want to pay far less upfront, and are planning on opening a new line on either AT&T or Sprint, getting the dual-screened LG G8X ThinQ is incredibly affordable compared to other high-end phones that it competes with: it costs as little as $270 following an 18-month loan through Sprint.

AT&T says that the phone and its second display accessory will be free for people who open a new line. Few things are truly free at carriers from the get-go, and this phone will only be “free” after billing credits in the amount of $26 per month have been paid back to you on your bill over a 30-month period.

If you’re on Sprint, you’ll be able to preorder the phone starting this Friday, November 1st, and you’ll get it a week later on November 8th. It will cost you $15 per month on a Sprint Flex lease, an 18-month loan period, totaling just $270. This price works for people who are upgrading (unlike AT&T) or those who open up a new line. And if you get the second screen accessory, Sprint says that you can get reimbursed via a mail-in rebate from LG, so you should get your money back pretty fast.