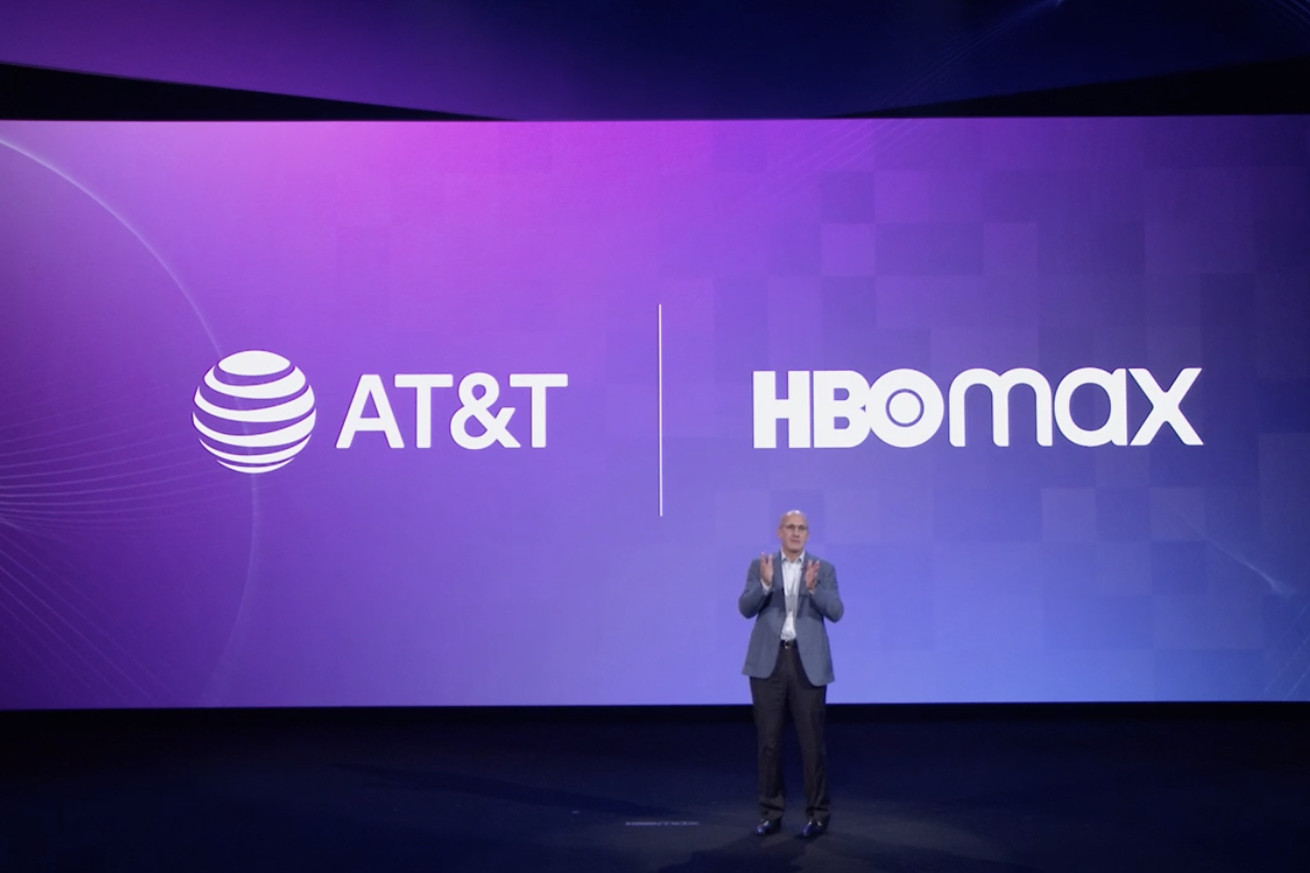 HBO Max, AT&T’s big foray into streaming, will launch in May 2020 for per $14.99 a month, the company announced at a special event held for investors. An ad-supported tier will reportedly launch in 2021.

Existing HBO subscribers on AT&T (approximately 10 million) and HBO Now direct billing subscribers will get HBO Max for free. Customers who subscribe to AT&T’s premium video, mobile and broadband packages will be offered bundles at launch with HBO Max at no additional cost, according to an AT&T press release.

The $14.99 pricing tier makes it one of the most expensive in the shifting streaming landscape. Apple TV Plus is only $4.99 a month, while Disney+ is sitting at $6.99 a month. AT&T is in a tricky spot. HBO Now, its other HBO-branded streaming service, is $15 a month. That’s about the same cost as the channel via cable packages.

AT&T CEO Randall Stephenson teased the importance of today’s event, which took place at the iconic Warner Bros. lot in Burbank, California, during a call with investors yesterday. Stephenson called the streaming service “very different from anything else that you’ve seen in the market so far,” adding that, “This is not Netflix. This is not Disney. This is HBO Max.”

Today’s showcasing of HBO Max was also designed to put investors at ease. AT&T has drawn ire from investors who chastised the decision to spend more than $85 billion on acquiring Time Warner (now WarnerMedia) just a few years after spending $67 billion to buy DirecTV, a service that is now hemorrhaging customers. Investment firm Elliott issued a letter to the company calling for AT&T to divest itself of unnecessary business arms. The investment firm noted that AT&T’s acquisition of WarnerMedia didn’t seem to make any sense.

While HBO Max enters an increasingly crowded market, Stephenson said the HBO name brand already distinguishes the service from its competitors. Stephenson added that at the tier of the market where the company “intends to play, it is not that crowded.”

HBO Max is poised to launch with an impressive number of titles for customers. Unlike HBO Now, there will also be a substantial focus on children’s programming and less prestigious but still incredibly popular series. Friends and The Big Bang Theory will both stream exclusively on HBO Max, as will new episodes of Sesame Street (moving from HBO’s traditional broadcast channel), although those episodes will eventually make their way to PBS. The entire Studio Ghibli library will live exclusively on HBO Max, too. Not to mention, the streaming service will play home to show reboots like Gossip Girl, which originally aired on the CW — a network co-owned by WarnerMedia. That doesn’t account for older WarnerMedia series that the company has streaming rights to and will add for customers.

Unlike HBO Now or Disney+, HBO Max is a more general entertainment player — even if Stephenson reportedly balks at the term “general” in anything to do with HBO. The new streaming service is designed for everyone, which isn’t necessarily true for HBO Now (mostly adults) or Disney+ (mostly children, and Marvel or Star Wars fans). HBO Max needs to appeal to a broader audience in order to scale at the speed AT&T is looking for. Stephenson told investors on yesterday’s earnings call that HBO Max is forecasted to hit 50 million subscribers in the US by 2024.

All of which means that HBO Max is going to introduce a ton of content as quickly as possible. AT&T is investing heavily into HBO, increasing the number of shows and films it produces by 50 percent. The company doesn’t have a full launch list just yet — Disney+ will come with nearly 1,000 titles when it’s released on November 12th — but expect more information closer to HBO Max’s official launch.