HBO Max event: Rick and Morty, Green Lantern, and all the TV announcements 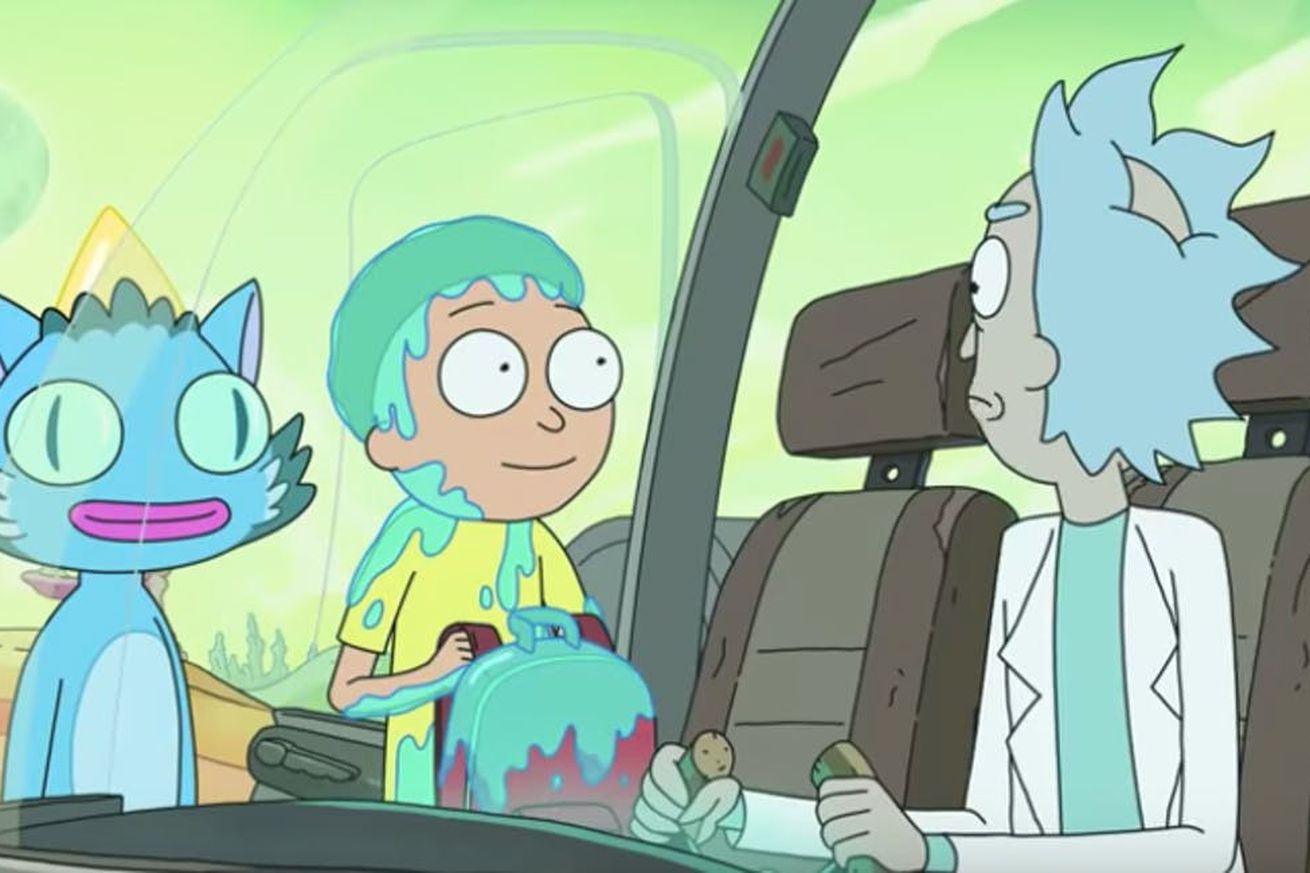 HBO Max, which launches in May, is AT&T’s answer to Netflix, Hulu, and Disney+. It has a few advantages heading into the streaming wars, especially over competitors like Apple. WarnerMedia is home to thousands of movies and TV shows that will be available at launch. Some of its properties come with dedicated fans — Friends, for example, or the DC Extended Universe (Batman v Superman,Aquaman). There are also a number of prestige series from its most prestigious network, HBO.

Having an extensive catalog is important (look at Disney+), but new shows and films are crucial. WarnerMedia previously announced a few new series headed to HBO Max, including a reboot of The CW’s Gossip Girl. Today, the network made a number of announcements about new shows, films, and streaming exclusives heading to HBO. Shows will be released on a weekly basis.

The full announcements can be read below:

Rick and Morty lands on HBO Max: Rick and Morty will also be available on HBO Max. Hulu has extended its partnership with WarnerMedia so that it has the rights to stream all 101 episodes of Rick and Morty, according to Hulu. Hulu currently has 31 episodes from seasons one through three available, and will now be guaranteed the 70 more episodes that have been ordered. Rick and Morty’s fourth season premieres on November 10th.

Strange Adventures is a one-hour DC anthology series that will feature various DC characters. The show will explore the intersecting lives of normal people and superhumans. Little is known about the Green Lantern-inspired show.

Ridley Scott sets new sci-fi series, Raised by Wolves, at HBO Max: Raised by Wolves, a serialized sci-fi series from master storyteller and filmmaker Ridley Scott, centers on two androids who have to deal with raising human children on a mysterious planet. “As the burgeoning colony of humans threatens to be torn apart by religious differences, the androids learn that controlling the beliefs of humans is a treacherous and difficult task,” a press release reads.

New Looney Tunes episodes will help round out children’s content on HBO Max: HBO Max is more than just adult and teen content; it’s got stuff for kids, too. WarnerMedia announced an all-new collection of Looney Tunes Cartoons, and a new Jellystone series. A collection of classics from the Looney Tunes, Merrie Melodies, and Hanna Barbera libraries will also be available on HBO Max. On top of that, there’s a new series from Academy Award winner Robert Zemeckis called Tooned Out, which is described as a hybrid live-action and animated comedy.

Conan O’Brien sets five comedy specials at HBO Max: Conan O’Brien is bringing five stand-up specials to HBO Max beginning in Spring 2020, but he’s not necessarily starring in all of them. The specials will launch exclusively on HBO Max and will feature talent picked by O’Brien.

Gina Rodriguez’s movie, Bobbie Sue, will release exclusively on HBO Max: Bobbie Sue is a feature-length film that stars Rodriguez as Bobbie Sue, a scrappy lawyer who lands a career-making case. She soon realizes she was hired by with the prestigious law firm for positive optics, not her expertise. It only gets worse: upon discovering that her powerful client, who happens to be her idol, is trying to cover up exploiting workers at her company, Bobbie Sue decides to take on both her idol and the law firm that hired her.