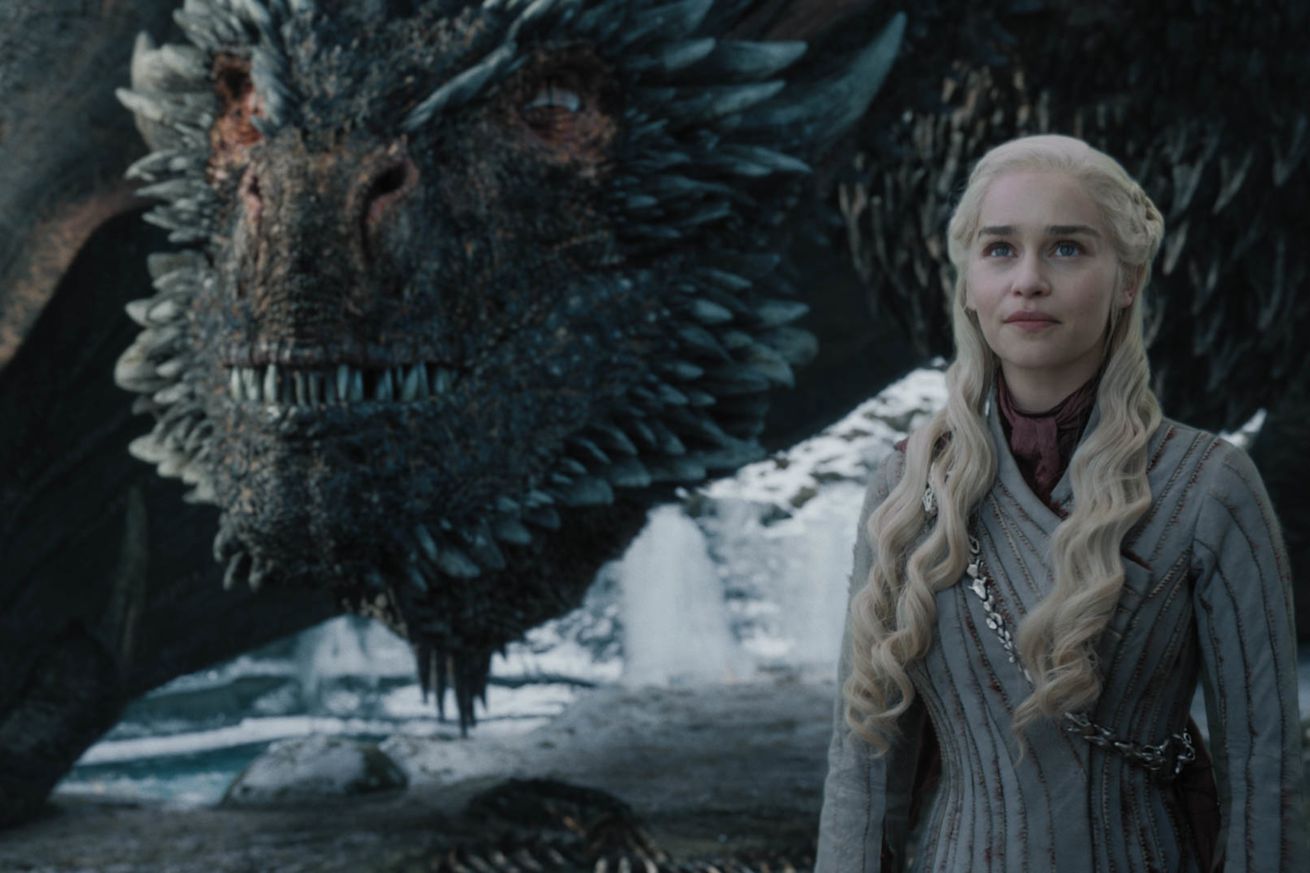 HBO’s first Game of Thrones spinoff reportedly isn’t moving past the pilot stage, according to a report from Deadline. The prequel, which shot a pilot over the summer starring Naomi Watts and written by showrunner Jane Goldman, was set “thousands of years before the events of Game of Thrones” and would have portrayed “the world’s descent from the golden Age of Heroes into its darkest hour.”

Deadline doesn’t give a direct reason for HBO’s decision not to proceed with a series order, but it does note that there were rumors of issues during the filming of the pilot over the summer. That echoes stories that the original Game of Thrones had a terrible pilot, which was wildly different from the final version that ended up on-screen. HBO reportedly had to reshoot more than 90 percent of the episode before it aired, kicking off the cultural juggernaut the series eventually became.

HBO has other ‘GOT’ spinoff ideas in the works

The canceled series — rumored at one point to be called The Long Night — is by no means the only Game of Thrones spinoff in the works. HBO originally commissioned five prequel and spinoff ideas before the original show even ended. Back in May 2019, A Song of Ice and Fire creator George R.R. Martin said three of those ideas were “edging closer” to reality.

One of those three is presumably the now-canceled Watts series, which would still leave at least two others in the mix. We might know one of those other ideas, too: Deadline reported in September that HBO was close to giving a pilot order for a second series based on an idea from Martin and Colony co-creator Ryan Condal. That series would adapt Fire and Blood, Martin’s fictional history book detailing the Targaryen dynasty.

Given Game of Thrones’ massive popularity, it’s practically guaranteed that HBO will continue the series in one form or another. But whatever comes next for the franchise, it seems that the Goldman series won’t be part of it.