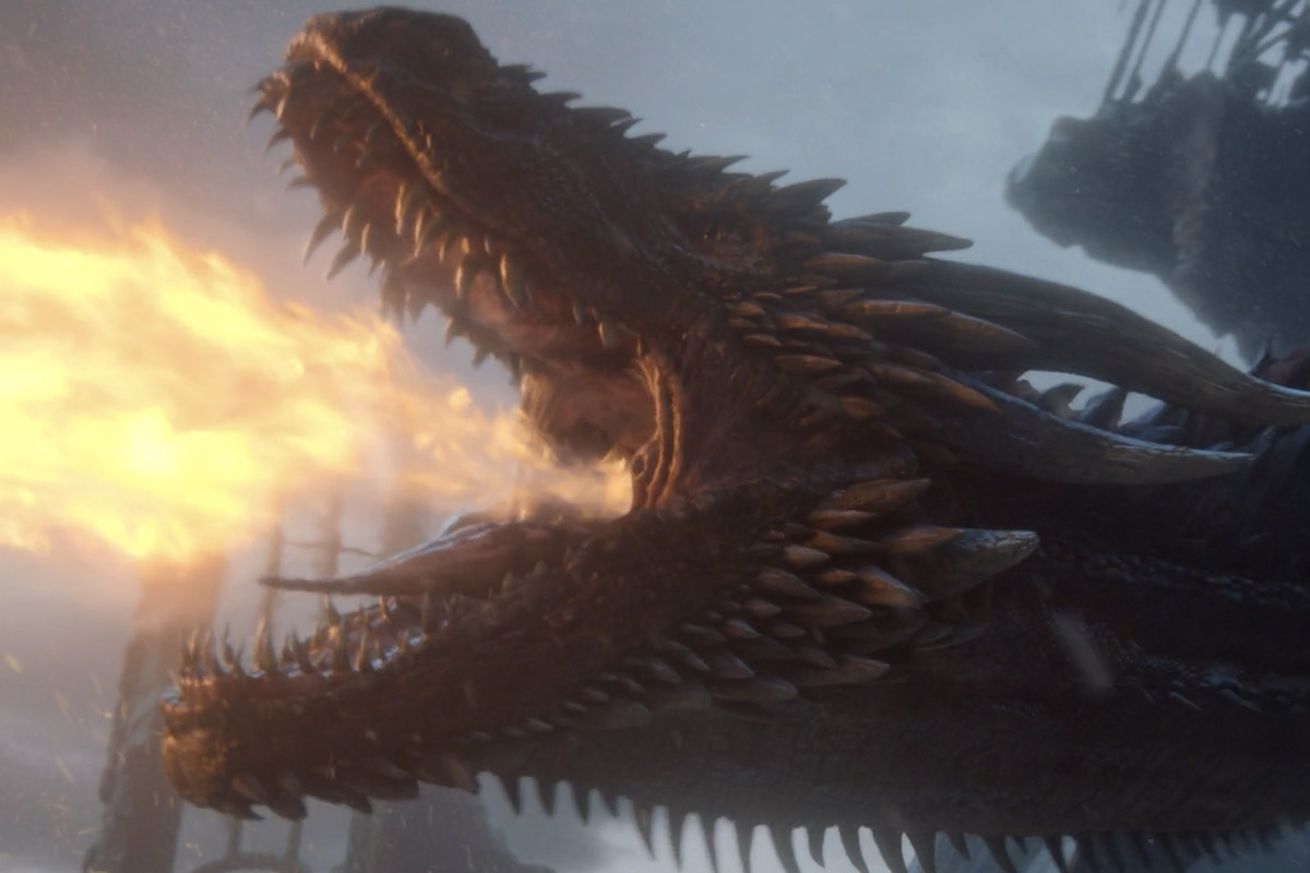 HBO has ordered a Game of Thrones spinoff, House of the Dragon, straight to series.

The new prequel is written by Ryan Condal (Colony), with George R.R. Martin set to co-executive produce. The project is based on Martin’s 2019 book Fire and Blood, and is a history of House Targaryen (the ancestors of Daenerys) as they fight through a civil war. The 10-episode project is set 300 years before the events of Game of Thrones.

It appears part of the reason HBO pushed forward with House of the Dragon is because the “established history penned by Martin to serve as a backbone for the story,” according to Entertainment Weekly. The other pilot only had some “vague references to build on.” The goal is to eventually have the events of the new series lead up to The Dance of the Dragons. It’s a major moment in the Seven Kingdoms history, leading to an all out civil war between two rival faction of House Targaryen.

It’s unclear when House of the Dragon is expected to air.