Call of Duty’s city-based league kicks off in January: The debut weekend will be hosted by the Minnesota Røkkr 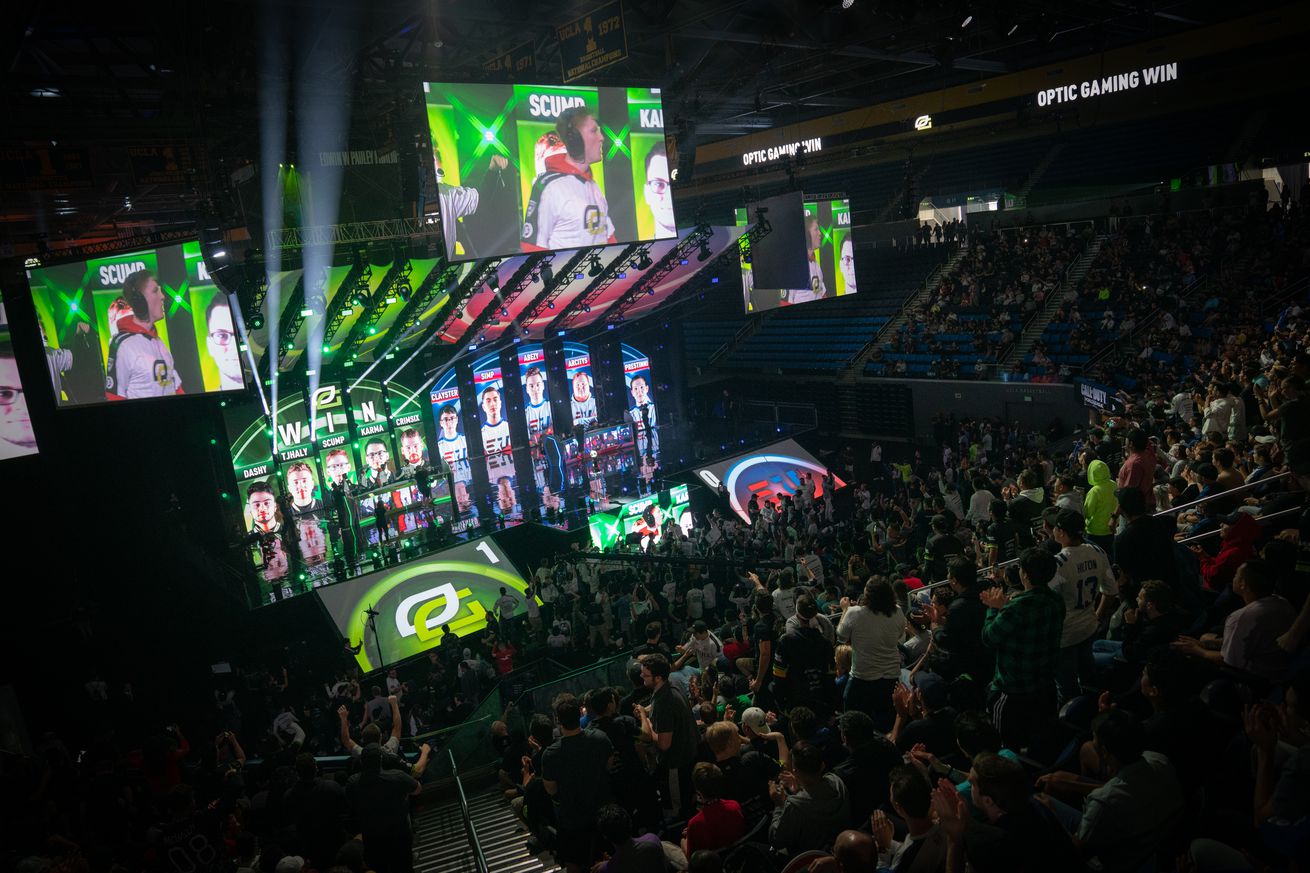 Professional Call of Duty is changing in a big way, and today Activision revealed that its upcoming city-based Call of Duty League will be kicking off in January. The debut weekend will take place from January 24th to the 26th at the 8,400-seat Minneapolis Armory, hosted by CDL team Minnesota Røkkr. All 12 teams in the fledgling league will compete over the three-day-long event.

The CDL will be Activision’s second foray into the world of city-based e-sports leagues. In 2016, the publisher launched the Overwatch League, which has steadily built its way toward having true home-and-away matches, for a structure that closely resembles that of a traditional sports league. In 2020, OWL will finally fulfill that promise with a new structure that will see individual teams host “homestand weekends,” a series of matches that take place over the course of a weekend. Matches will be spread across 19 cities on three continents.

The CDL will follow a similar format. For its inaugural season, the league will feature 12 clubs based in the US, Canada, France, and England. (Activision announced the first batch of teams back in May.) Much like OWL, the teams will be owned and operated by a combination of names from traditional sports and e-sports. The Los Angeles Guerillas, for instance, are owned by Kroenke Sports & Entertainment, which also operates the NFL’s LA Rams. Other teams will build on entrenched, existing names from professional Call of Duty, including the Atlanta Faze (Faze Clan) and Optic Gaming Los Angeles.

“Building on our city-based model’s success in e-sports first established by the Overwatch League, we are excited to unite the historic passion for the Call of Duty franchise with city-based fandom to create a league to rival the very best leagues in traditional sports in recognizing, celebrating, and rewarding our players,” Activision CEO Bobby Kotick said in a statement.