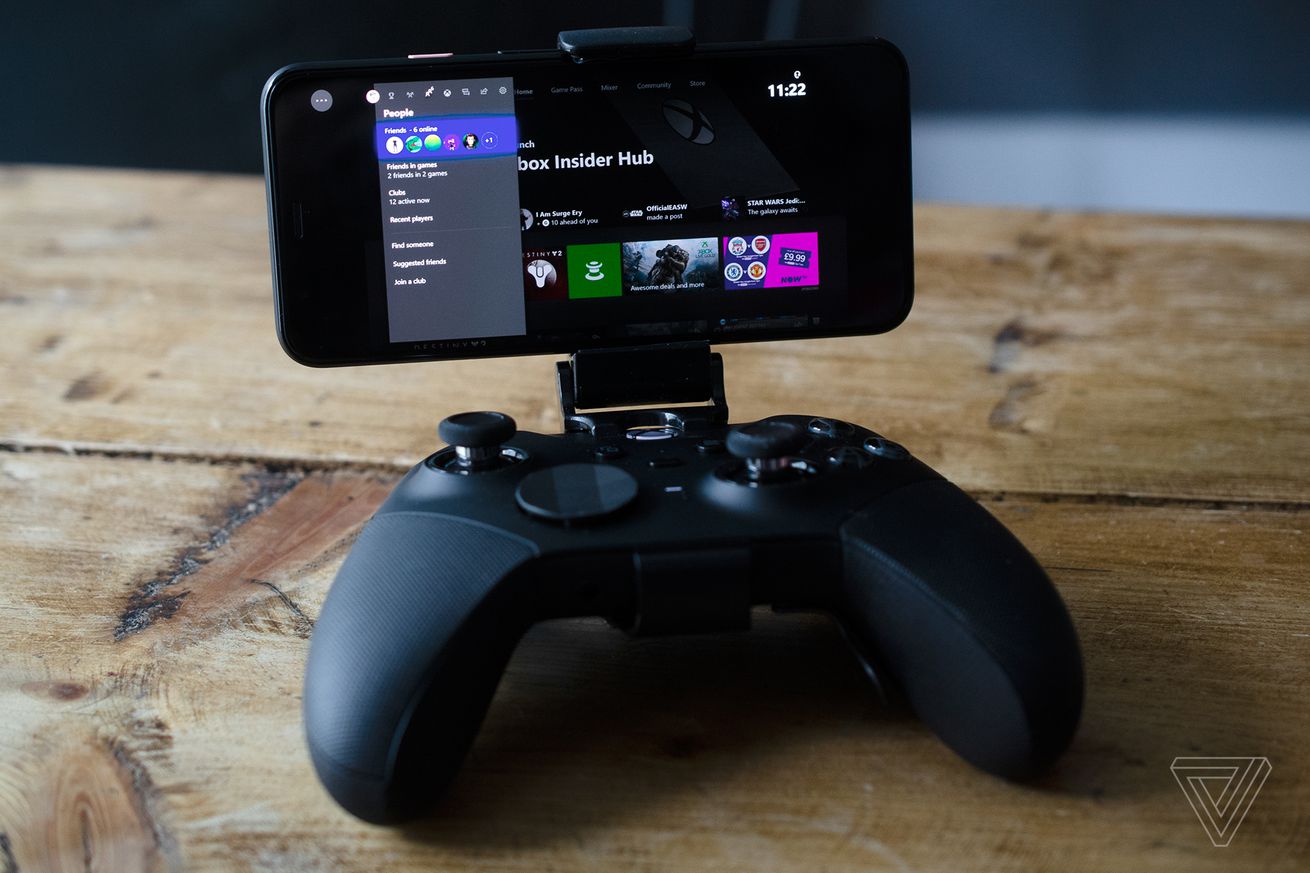 Microsoft is now allowing Xbox One beta testers to stream any games from their console to an Android phone or tablet. It’s part of a new Xbox Game Streaming feature that should make its way to all Xbox One consoles soon. While this might sound like Project xCloud, Microsoft’s preview of cloud-based game streaming, it’s a separate option that’s designed to turn your own Xbox One console into a streaming server.

Microsoft has offered a similar feature to stream Xbox games to Windows 10 PCs, but it’s now extending this to Android phones. I’ve been testing Xbox Game Streaming today, and it feels like an early glimpse at the future of Microsoft’s xCloud service.

Much like xCloud, Game Streaming uses the same Android app to access your Xbox One console. It’s limited to Android, and Microsoft has still not revealed any plans for iOS devices yet. Setup is a breeze for Xbox Game Streaming, and it simply involves enabling a new setting on your Xbox One console and testing your network to ensure it’s ready to stream games. I didn’t run into any issues during setup, but Microsoft recommends the following:

Once the Xbox One console is ready, you download the Xbox Game Streaming appand sign in with your Microsoft Account. You’ll need to pair an Xbox One controller to your Android phone or tablet, and then it’s ready to connect. If you’re streaming locally in your home, then it’s best to use a 5GHz Wi-Fi connection back to your console, as this maximizes the connectivity and reduces interference.

Unlike xCloud, this Game Streaming feature lets you access your full console and all of its games. I was able to stream games like Fortnite, Destiny 2, Cuphead, and more. Any game should work via this streaming method, and you’re not limited to the four games that Microsoft has made available initially during the Project xCloud preview.

As this takes control of your home Xbox, you can remotely start it away from home. The Xbox will start up without a sound or the Xbox light at the front, and when you disconnect, it goes back into standby after a brief period of inactivity.

The real test of any game streaming is the lag. Latency and input lag was a mixed bag during my testing. Strangely, I noticed more input lag using the Game Streaming feature than Project xCloud. That could be due to the variety of games I’ve been able to test, but it also indicates that this feature is beta, and Microsoft is still working on optimizing the experience.

I also noticed a variety of issues when attempting to resume the app after task switching on Android or even trying to power on my Xbox remotely. I suspect these are early beta hiccups more than anything, but it shows that this Game Streaming feature needs some work before it’s ready for everyone. 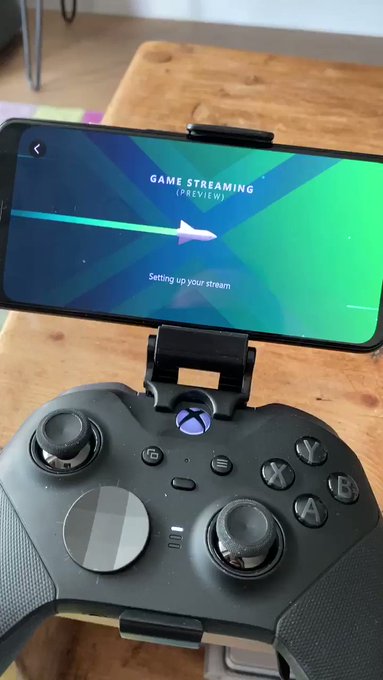 176 people are talking about this

While Microsoft hasn’t committed to a launch date or pricing for Project xCloud, it feels like the Xbox Game Streaming feature will arrive very soon. It will likely be the way most Xbox owners experience game streaming on their phones in the near future, and I think it’s a useful way to resume games on the go.

You’re not going to want to use this for competitive PvP games or fast-paced shooters, but for single-player titles or something a little slower paced, it will work well on the go. One thing you’ll need to consider is bandwidth. I noticed over my home Wi-Fi network that the streaming uses around 800MB of data per hour. I haven’t tested this over a 3G or LTE connection yet, but data limits are likely going to force most people to use Wi-Fi here.

Sony introduced a similar PS4 Remote Play feature to both iOS and all Android phones this year that works the same way as Xbox Game Streaming to play games on a home console remotely. What Xbox Game Streaming does show is how convenient this feature will be once Project xCloud is available. You won’t even need to own an Xbox to play Xbox games in the future. Even if you do, Project xCloud will likely be the best way to play away from your home console.