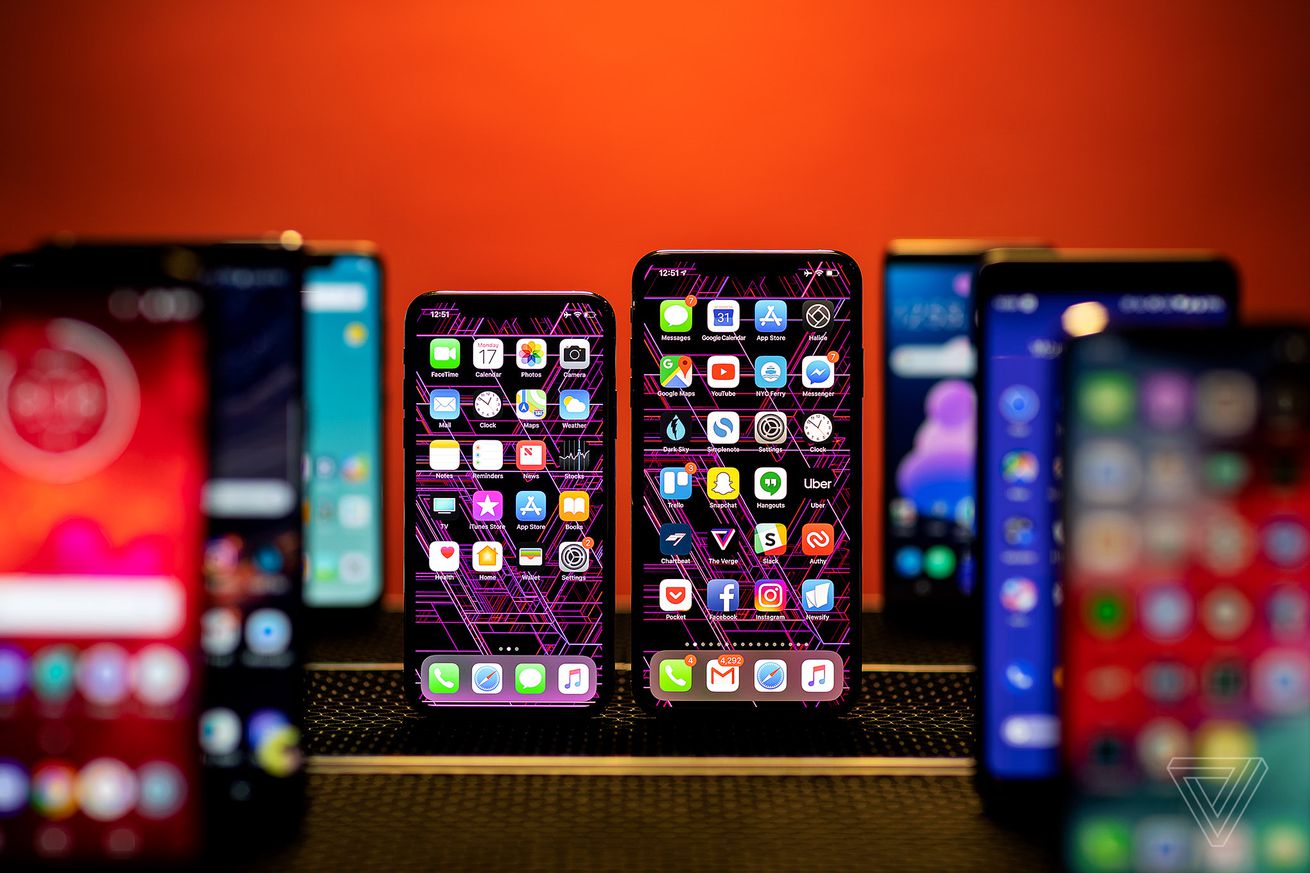 Three of Apple’s phones will release with 5G connectivity next year with Qualcomm’s X55 5G modem, Nikkei reports. This modem will reportedly be paired with a new Apple chipset — likely to be called the A14 Bionic — that’ll be the first from the company to be built using a 5-nanometer process. In general, moving to smaller manufacturing processes makes chips more efficient while allowing more processing power to be packed into a smaller space.

This isn’t the first time we’ve heard rumors that Apple is planning on releasing its first 5G phones in 2020, nor is it the first time we’ve heard there’ll be three of them. Apple analyst Ming-Chi Kuo made a similar prediction back in July. What’s new are the reports of the exact Qualcomm modem Apple plans to use after the two companies settled their ongoing legal dispute back in April. In the longer term, Apple is thought to be working on its own in-house modems having acquired the majority of Intel’s smartphone modem business in July.

Huawei is also thought to be working on a 5nm chip

The report also corroborates previous rumors that Apple is planning to switch to a 5nm fabrication process for its chips next year, moving away from the 7nm process that it’s used since the A12 Bionic chip debuted in 2018. Apple rival Huawei is also thought to be working on a 5nm chip of its own that’s set to launch in a similar period next year.

As well as 5G connectivity and a new chip fabrication process, next year’s iPhones are also expected to be Apple’s first redesign of its flagship phones since 2017, and could feature an in-display fingerprint sensor. In addition to its three flagship devices, Apple could also release a low-cost successor to the iPhone SE towards the beginning of the year.