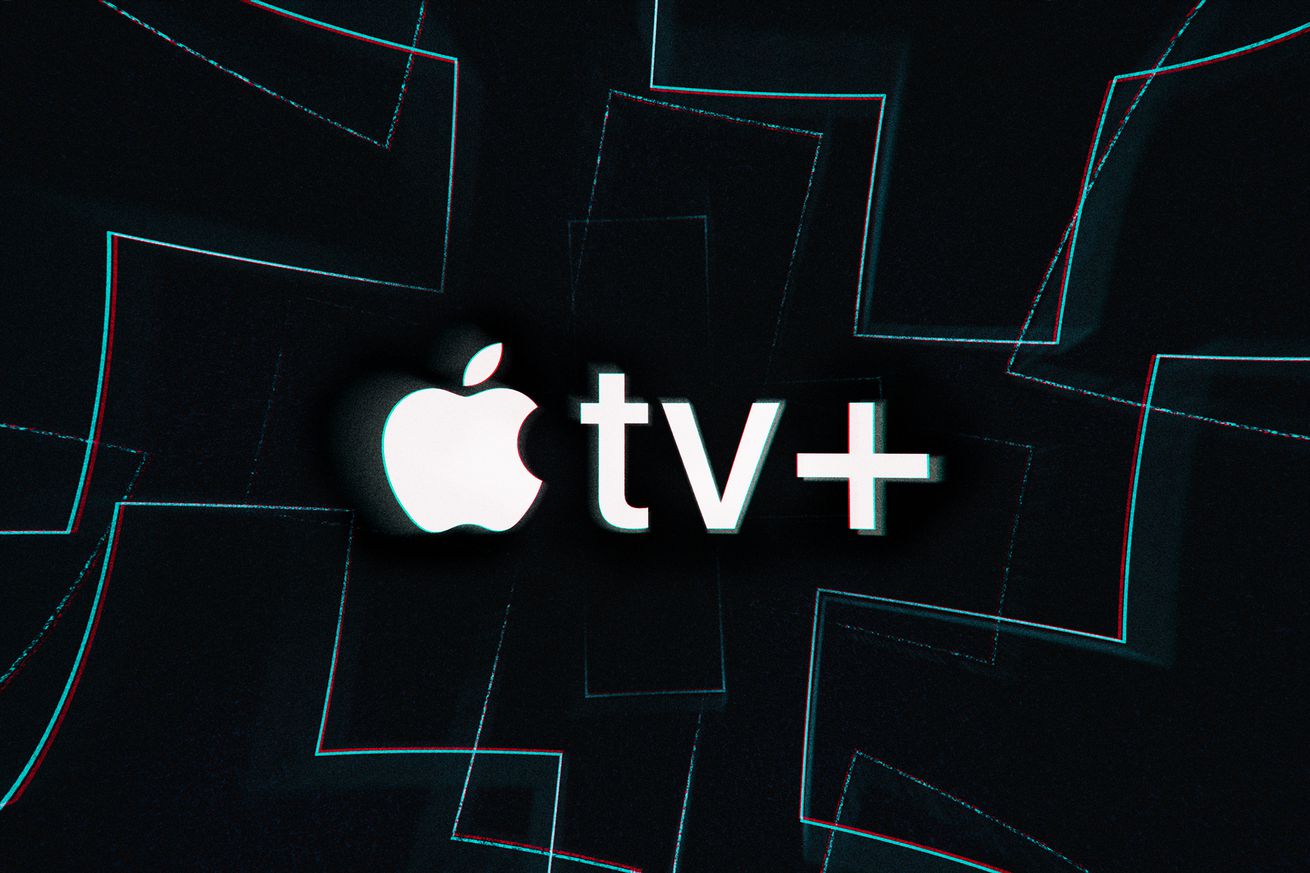 Illustrations by Alex Castro / The Verge

Apple Music’s discounted student plan will include access to Apple TV Plus once the service launches on Friday, November 1st. The added perk doesn’t raise the student plan’s price: it’s still $4.99 per month for full access to the music streaming service. The only real caveat is that, as always, you need to verify that you’re enrolled at a college of some sort to qualify for the discounted rate.

Apple doesn’t usually like giving things away for free, or even at discounts, so the addition of Apple TV Plus to the student plan is somewhat surprising. It’s a smart addition, though. Apple needs to reach a mass of viewers if it wants to make the service into a truly profitable, sustainable business. One way to do that is to get people hooked on series that they’ll have to pay for later. Apple is already doing that in one other major way: purchases of most new Apple devices now come with a one-year subscription. That means hundreds of millions of people Apple could potentially hook and get to keep subscribing.

Given that Apple is only charging $4.99 per month for the entirety of Apple TV Plus, it might have been a hard sell for students as it is given the small size of the service’s library. Bundling it won’t necessarily lose much for Apple, and it gives the company a lot to gain in the way of potential subscribers and buzz for its shows.

An Apple spokesperson told us the bundle would be available for “a limited time,” though it’s not clear whether that means Apple TV Plus will be cut out later this year or sometime down the road when the service’s price inevitably goes up once it has more content and — with some luck — some prestige behind it.