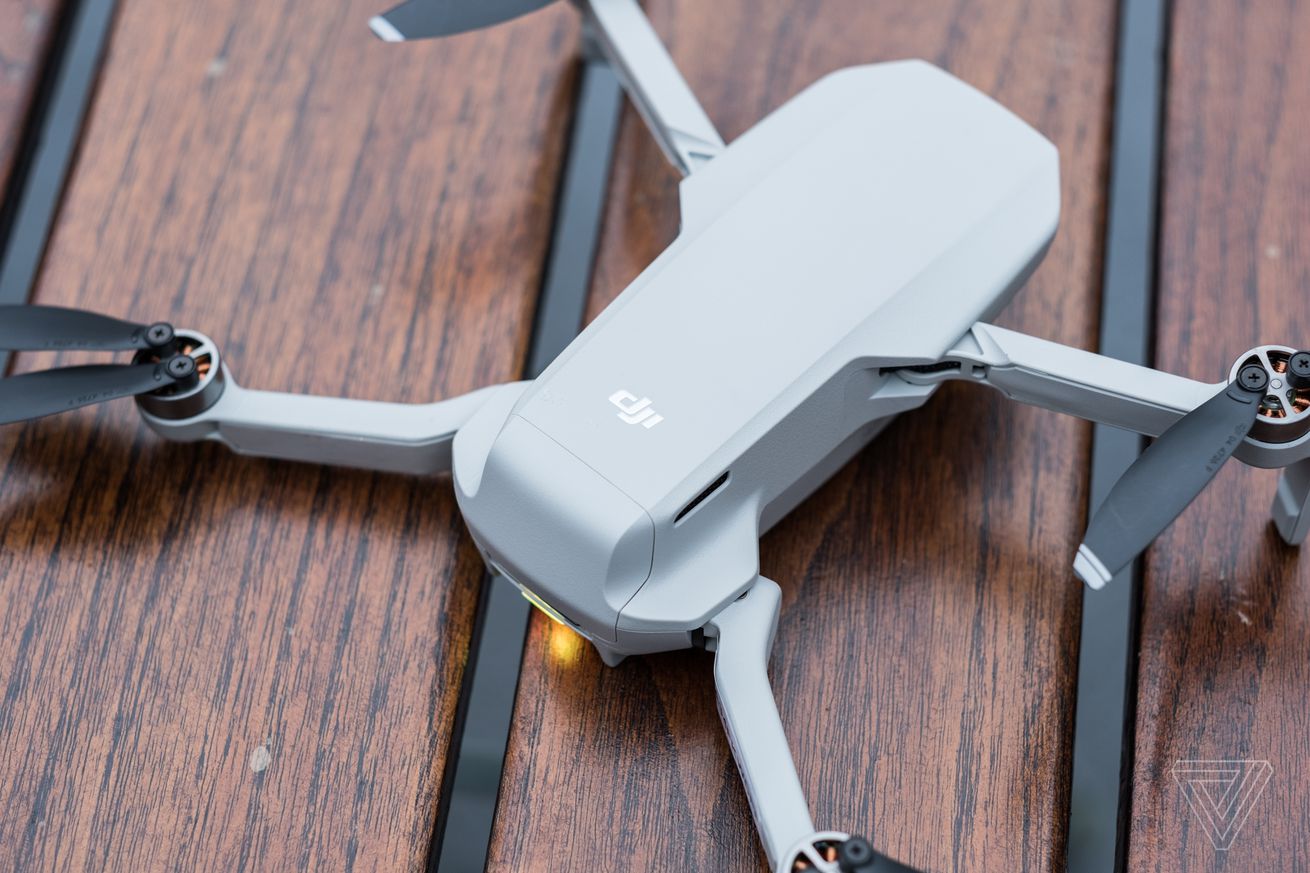 Photo by Sean O’Kane / The Verge

The US Interior Department, which oversees federal land and resource management, says it’s grounding its entire aerial drone fleet of more than 800 UAVs out of concern for Chinese spying and drone-aided cyberattacks. The news was first reported by The Wall Street Journal today, and the department confirmed the grounding to The Verge.

Every drone in use by the Interior Department is either manufactured in China or uses some Chinese-made parts, the WSJ reports. Interior Secretary David Bernhardt made the order earlier today, and the drones will remain grounded until the department completes a review of the security risks they may pose.

“Secretary Bernhardt is reviewing the Department of the Interior’s drone program. Until this review is completed, the Secretary has directed that drones manufactured in China or made from Chinese components be grounded unless they are currently being utilized for emergency purposes, such as fighting wildfires, search and rescue, and dealing with natural disasters that may threaten life or property,” reads a statement from Department of the Interior spokesperson Melissa Brown given to The Verge.

Many of the drones are currently used by the department to help with combating forest fires, monitoring dams and floods, inspecting land for property and environmental damage due to erosion, and monitoring endangered species. Some of the concern is centered on whether the drones could be used to transmit data, including photography and video, of sensitive US infrastructure that may be the subject of future cyberattacks, The Wall Street Journal reports.

The move is the US government’s latest escalation in its push to punish Chinese companies for years of alleged trade secret theft, despite the US purchasing billions of dollars in products and equipment from Chinese firms every year.

US lawmakers last month introduced a bill that would prevent federal agencies from purchasing drones from China, something that could greatly impact Chinese drone giant DJI’s business. Federal agencies have warned against using DJI products in the past, but the company has never faced an outright ban. The Department of Homeland Security also warned against using Chinese-made drones in a federal capacity earlier this year.

Beyond the drone market, the Trump administration has gone to great lengths since early last year to completely cut off Chinese telecom giant Huawei from operating in the US in any capacity, out of similar national security concern. And, as a function of the ongoing US-China trade war, those steps have had a significant effect on Huawei’s business and its relationship with major partners like Android steward Google, with Huawei losing its Android license and the ability to access Google Play apps.