Mixer lowers its subscription price to better compete with Twitch 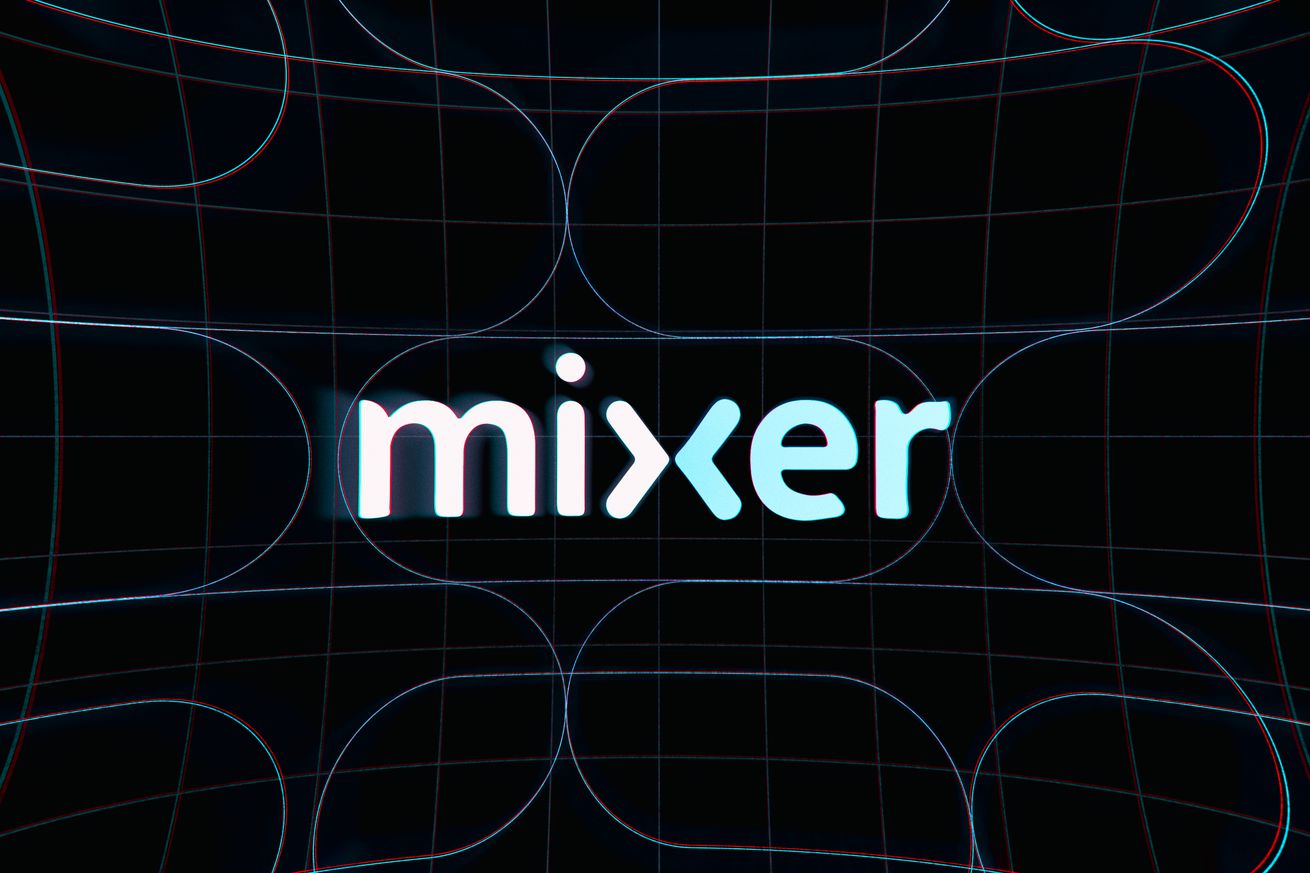 Today, Mixer announced that it’s dropping the price of its subscription from $5.99 a month to $4.99. While it’s not clear what specifically prompted the change, it’s hard to miss the fact that $4.99 is also the price of a monthlong Tier 1 subscription on Twitch.

Mixer’s subscriptions are a little like their analogs over at Twitch: after you buy a subscription to a channel, you get custom emotes from the broadcaster to use in chat, and a badge by your name that alerts people to your subscriber status. That said, it’s not clear what cut the broadcasters receive of subscription revenue, and it’s also not clear whether the price drop will impact how much Mixer’s partners make. (Microsoft didn’t immediately respond to an emailed request for comment. On Twitch, broadcasters get half of whatever revenue subscriptions generate.)

Twitch has four tiers of subscriptions — you can subscribe to one channel a month for free with Twitch Prime; then there’s Tier 1 through 3 subscriptions, which rise in price and unlock separate emotes if the broadcaster has uploaded them. (The one exception are subscriptions purchased on iOS devices; they cost more because Apple takes a cut.)

Starting today all subscriptions will now be changing from $5.99 to $4.99 going forward when subscribing to any of your favorite Partners!

2,510 people are talking about this

Mixer subscriptions differ from the ones on Twitch, however, because there’s only one single price to subscribe and because viewers can only subscribe to Mixer partners — its set of verified users. Twitch has two tiers of broadcasters: affiliates and partners, and audiences can subscribe to either kind of channel. The difference in status is a checkmark and viewer numbers; among other things, Twitch broadcasters need to average 75 concurrent viewers a stream to be considered for partnership.

While today’s announcement isn’t a huge deal on its own, it does show that Mixer is serious about competing with Twitch beyond poaching its top talent.