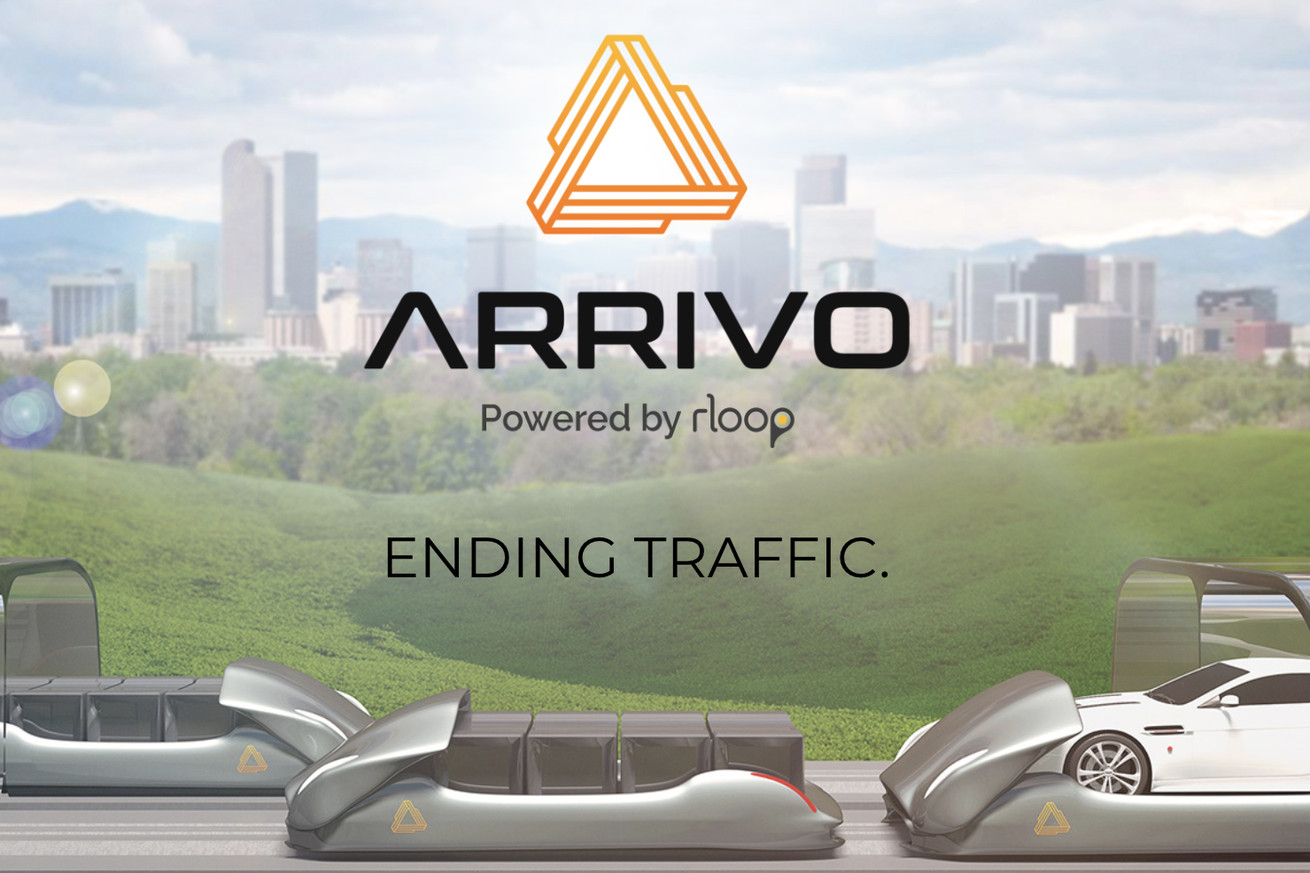 Reddit-born hyperloop and engineering collective rLoop has bought the intellectual property of Arrivo, a fellow hyperloop startup that went out of business last December, The Verge has learned. rLoop co-founder Brent Lessard confirmed the sale, but he would not disclose how much the group paid.

Lessard said rLoop might try to revive some of the deals that Arrivo had been working on, like a test track outside of Denver, Colorado, and that it may hire back some of Arrivo’s former employees. But, Lessard said, rLoop is still only in the “final stages” of assessing the progress Arrivo’s employees had made toward developing a type of hyperloop that relies on magnetic levitation (as opposed to the vacuum-based solution that was originally proposed by Elon Musk when he introduced the hyperloop idea in a 2013 white paper).

Arrivo was founded in 2017 by former SpaceX engineer Brogan BamBrogan, who was also a co-founder of Hyperloop One (which is now Virgin Hyperloop One). BamBrogan was ousted from Hyperloop One in 2016 after a blow-up with fellow co-founder Shervin Pishevar and other executives at the company. Arrivo shuttered in late 2018 after running out of money.

“I was very happy to see our IP go to rLoop,” BamBrogan told The Verge in a text message. “They are an engineering-led organization with a great team.”

rLoop, meanwhile, was founded in 2015 after SpaceX announced plans to hold a hyperloop competition. Lessard and other members of the SpaceX subreddit eventually pulled together some 140 engineers and designers and became the only non-university team to advance out of the design round and into the final competition where they ultimately won an “innovation award.”

“We’ve had a fairly close relationship over the years with Brogan, and we were disheartened when we heard that they were closing up shop,” Lessard said. “We were in talks with [Arrivo] since that point to figure out exactly what they’ve been working on, what was happening with the IP, and so we ended up acquiring it earlier this year.”

Lessard said rLoop has had “conversations with a number of key [Arrivo] employees” and that “many of them have expressed the desire to see the concept through.”

A number of hyperloop startups popped up in the wake of Musk’s 2013 white paper, though the idea is still in its infancy. Virgin Hyperloop One has amassed the biggest war chest in pursuit of the idea. The company raised $172 million earlier this year (with much of the investment coming from a major port operator in Dubai) to add to previous funding of $295 million.