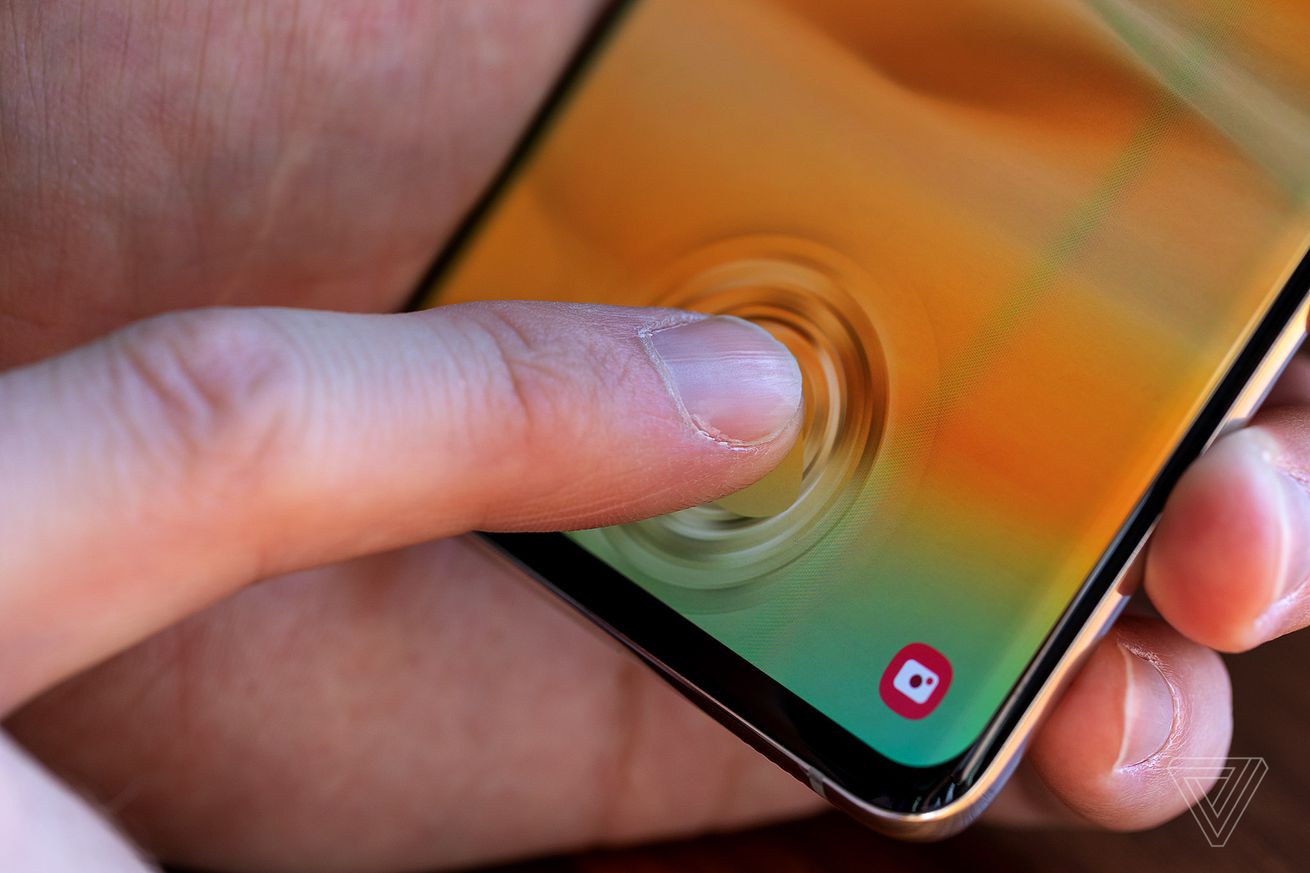 Samsung says that it plans to release a patch for its phones’ in-display fingerprint sensors as early as next week, after reports emerged that the biometric security method could be rendered useless by certain screen protectors. The issue relates to some “silicone screen protecting cases,” according to Samsung, and affects the Galaxy S10, S10 Plus, and S10 5G, as well as the or Galaxy Note 10 and Note 10 Plus.

According to the company, the issue is caused by the phones’ ultrasonic fingerprint sensor incorrectly reading 3D patterns in the screen protector as fingerprints. As a result, any person could then unlock a phone wrapped in such a case, creating a security issue.

Until the patch is available, Samsung is advising users not to use any such covers. It says users should remove the cover, delete any previously-registered fingerprints, and then re-register them without the cover applied. If you’re using the screen protector that came pre-applied to your phone then you should be fine. But for everyone else, it couldn’t hurt to try and unlock your device with a non-registered fingerprint, just to check.