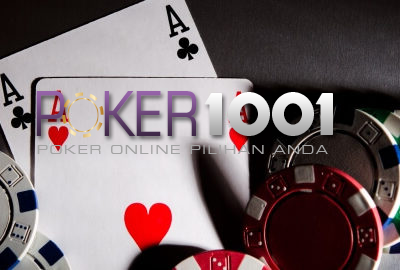 Poker is a game of cards and poker online version is even more fun to play.Therefore, this is a very popular game over the internet. Basically one has to make hands of cards in this game. The player who has the best combination of cards/hands wins the game. Therefore, here is a comprehensive list of all the hands on the basis of their ranking:

Straight Flush: basically one has to make five cards combination in numerical order and it should be of the same suit.

Royal Flush:One must have a combination of five cards of highest value in this type of hand ranking.

Four of a Kind:Player should have combination of four cards of the same rank & one side card.

However, in case of a draw, players with four of kind hands wins the game.  Players have same type of four of a kind hands in community card game. The player who has the highest fifth card wins the game.

Full House:Player has to makethree cards combination of equal rank and the other two of same.

Flush:It is the combination of five cards hands which are of the same suit.

In case a tie occurs the player which is having cards of highest rank wins the game. In some situations again tie then second highest, sometimes third highest.

Straight:Player must have five cards hands combination in a sequence.

Here the player who has cards of highest ranking at the top wins the game.

However, in the case of ace it acts as a top or bottom of the sequence both. In this case A, K, Q, J, 10 ace is the highest one means highest straight. 5, 4, 3, 2, A in this case ace behaves as lowest means lowest straight that changes its behavior according to the situation.

Three of a Kind:player has to make three cards combination of same rank and other two cards which have no relation. For example -10, 10, 10, 7, 3

Two Pair: Player needs to make two pairs of same rank and the rest card can be different.

One pair: Player has to make a pair of two cards of the same rank and the rest are different to one another.

Some players have stronger hands while others have weak hands. Therefore, the player with strong hands wins the game. But, in case if two players have the same hands then pair of cards decides the winner. For example- K, K, 8, 6, 2

High Card: Player who has combination of cards which are not related comes in this category of high card hands.

So these are the basics if you know them you can play poker. Almost in all variants of poker these rules are same some has their additions and twists. 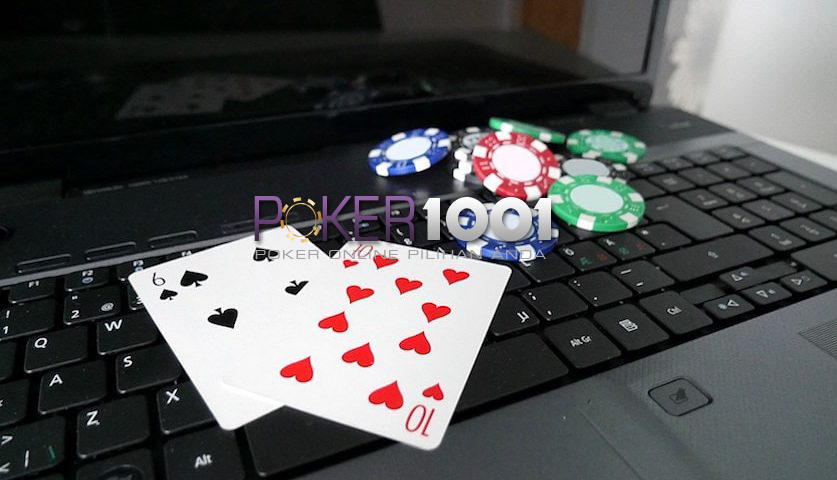 Ace to Five Lowball Hand Ranking: This ranking rule is applicable in hi/lo games such as Omaha Hi/Lo and Stud Hi/Lo. In a combination of five hand cards, the four cards are irrelevant to the remaining ace card.

Through flush or straight winner cannot be decided. When we talk about low hands ace has the lowest value. In this type of combination of cards hand begins with top to low.

Here all numeric cards are irrelevant to ace. Here ace has lowest value hence low hand. In case of tie pot is split between the players.

Six low:Combination of cards where highest card will be 6.

In a situation of tie the player with lower second highest combination of five hand cards wins the game.

Like if two players has combination such as 6,5,4,3,A and other is having 6,4,3,2,A. Hence player with combination of 6,4,3,2,A wins the game. Third-highest, fourth highest or fifth highest of cards determines the winner of the game.

Seven Low: Hand of five cards combination in which highest card is seven.

Player with the lowest hand combination wins the game. Suppose there may be situation of tie then the lower second highest combination of cards which player has will be the winner. Lower third highest, lower fourth highest & lower fifth highest rules applies to find out the winner of the game.

Eight Low:Combination of five cards that are different to each other and highest card is eight.

The eight low is weakest hand in Omaha-hi/lo and Stud-hi/lo variant of poker whereas in Razz it is not so player with the lowest hand wins the game it can be nine low, queen low or any other low.

In the next section we describe how to play online poker. 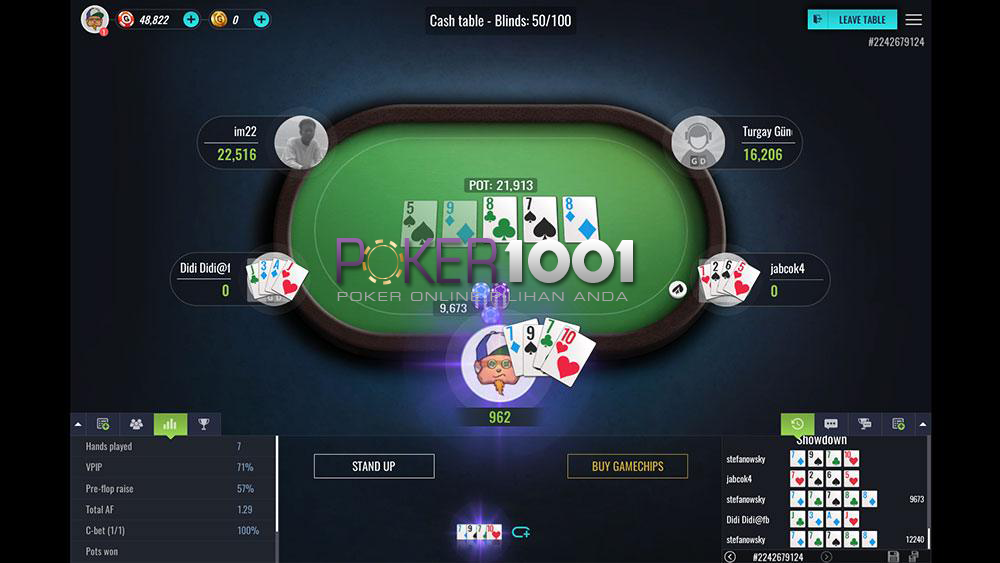 How to Play Poker for Free if you are just a Beginner?

See if you are a beginner and do not want to lose money just you that go for free games which poker offers. Once you know all the rules and playing strategies can go poker game with money.

To start with free poker game one has to download free poker software first. Then one has to create a new star account. You need to select stars ID (that will be nickname of yours on the game). Then provide password and email address. Once sign up process is completed player has some virtual money chips to play the free games. After opening the software go to select the option play money. Then select the type of game you want to play.

There are a lot of variations in the online version of the game. Therefore, people are free to choose from a wide variety of games. Here are some of the best variants of this game available online:

Ring games: They are traditional ones. Player can leave or join the ring games whenever they wish. Player can make the decision how many virtual or real chips he wants to spend during the game. He can buy more chips in case if loses the chips.

Tournament Games: In this type of poker you cannot start any time. Moreover, it begins on specific time. When there are some players who registered to play and buy chips for the game. You cannot buy once you lose all chips. After player loses he will be out of the game, the one who is remaining at the last is the winner of the game. Winner gets the money it has the largest part and the players who stood longest with the winner.

However, in case you run out of money chips then will suggest you try on ring games. There you will have free top up and you can buy more money chips anytime to be in the game.

So,these are all about poker and its basic rules followed in all its variants. Types of poker which one we can go with. Moreover, if you know the basic rules and have good strategy towards the game surely you can be the winner.