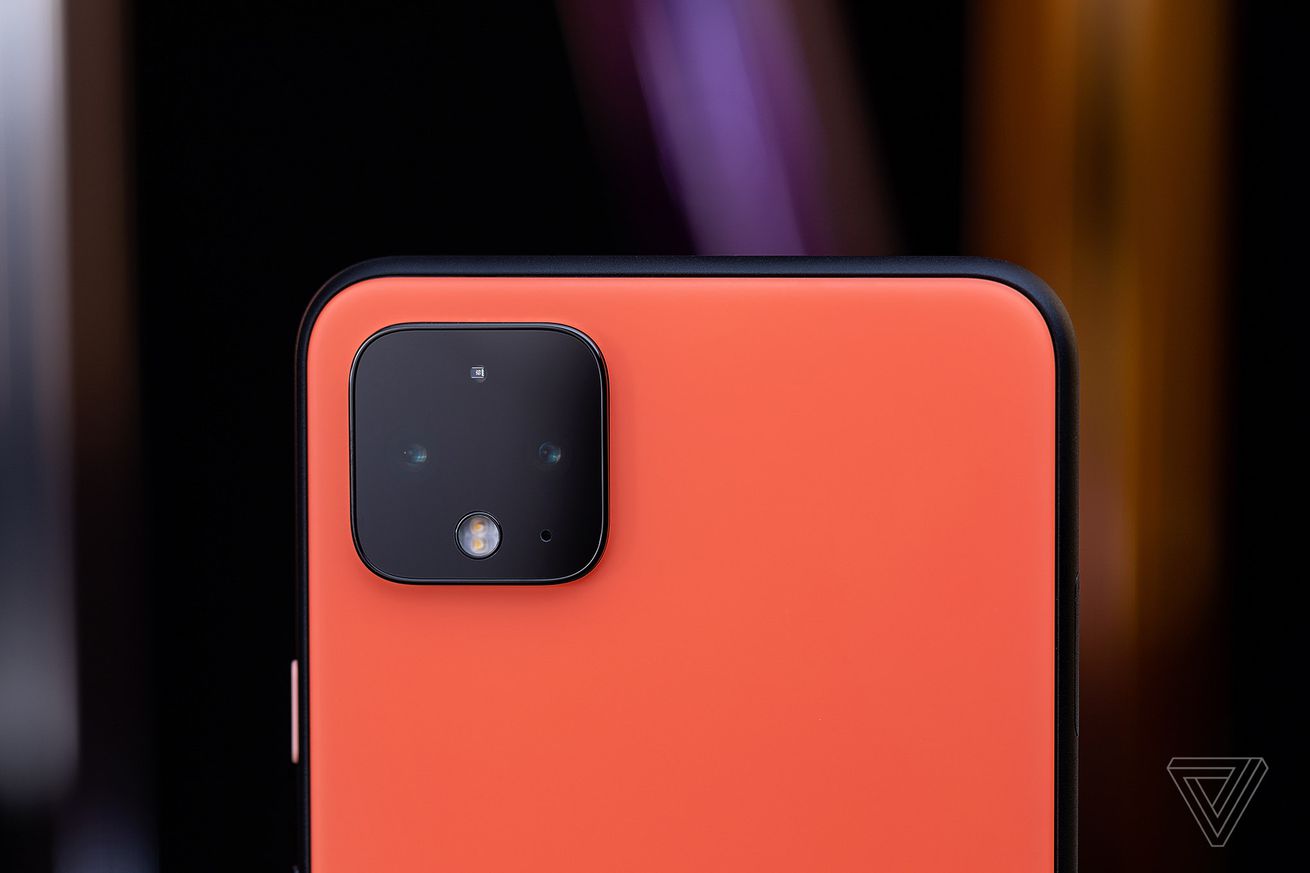 Photo by Vjeran Pavic / The Verg

Google introduced a lot of cool new Pixel camera features at last week’s event. Some of them, like astrophotography mode, will be coming to older Pixel devices. But two will apparently remain exclusive to the brand-new Pixel 4 and 4 XL: dual exposure controls, which let you adjust highlights and shadows right from your viewfinder, and Live HDR+, which gives you a live preview of what your photo will look like with Google’s HDR processing applied.

Google confirmed that these features are Pixel 4 exclusives in a reply to a customer’s tweet (via 9to5Google):

This is an awesome feature

Is it a Pixel 4 exclusive? Will it eventually be available on Older Pixel phones?

Hi Mahfooz, Dual Exposure Controls and Live HDR+ require low-level capabilities in the hardware that are only available on Pixel 4, so they will not be available on older Pixel devices.

See Made by Google’s other Tweets

It seems possible that the “low-level capabilities in the hardware” that Google is referring to involve the Pixel 4’s new Pixel Neural Core co-processor. We’ve asked Google for more information and will update this article with anything the company shares.

The Pixel 4 hits stores and carriers this week, and it’s a pretty good Android phone. But if you’re planning to stick with a Pixel 3 or 3A, you’ll still be getting some of the new software capabilities introduced last week, according to this handy list compiled by 9to5Google, such as astrophotography mode and Live Caption.