Adobe is reportedly bringing Illustrator to the iPad in 2020 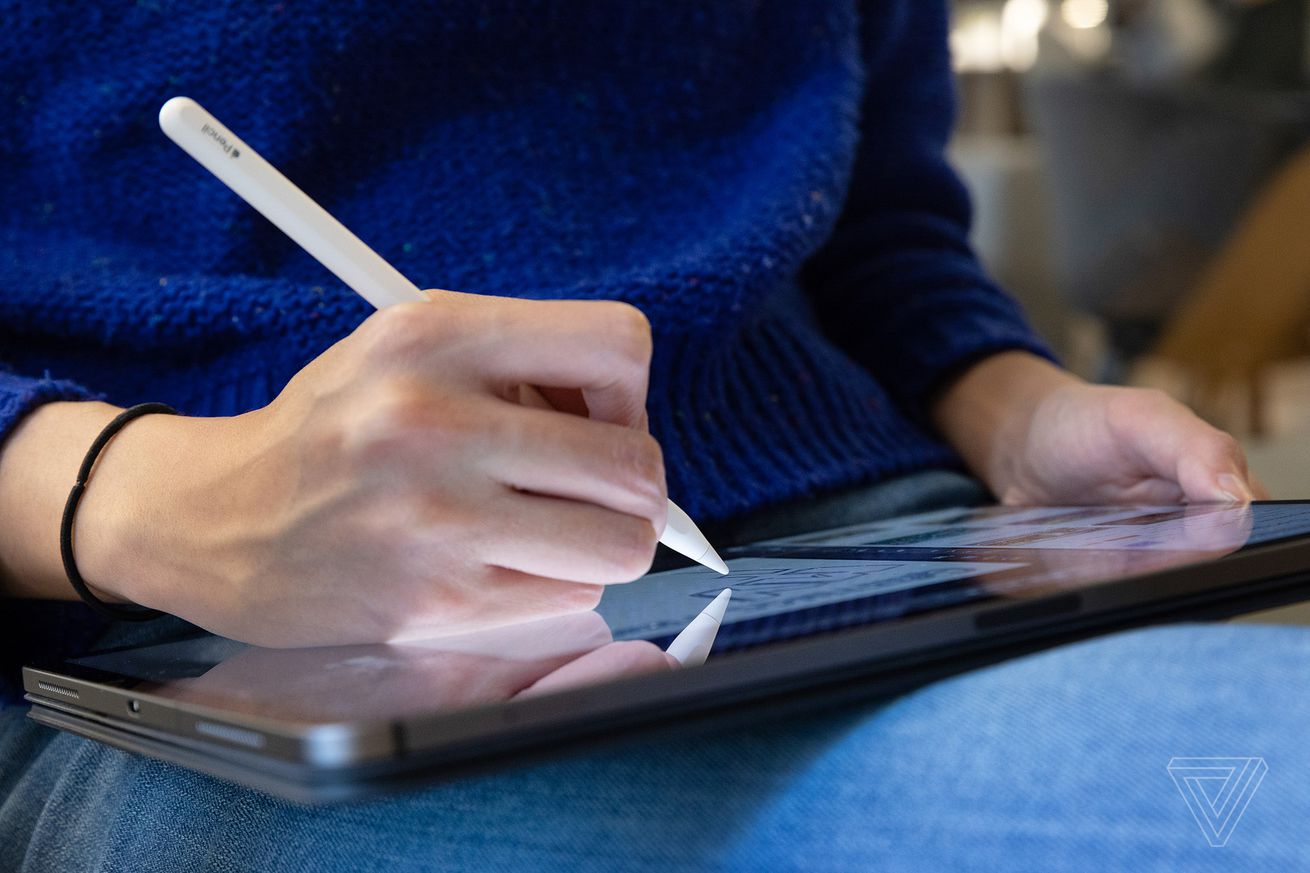 Last fall, Adobe announced that “real Photoshop” would be coming to the iPad sometime this year. We’re still waiting for that to happen — the app is in beta testing at the moment — but it seems Adobe is charging ahead with plans to bring more of its Creative Cloud software to Apple’s tablet, as Bloomberg now reportsthe next Adobe CC app for the iPad will be Illustrator.

According to the report, Adobe may preview Illustrator for iPad at its Adobe Max conference in early November and plans to launch the full version some time in 2020. The app is expected to “mirror” many features from the desktop version of Illustrator, Bloomberg says, which sounds a lot like what Adobe said it would be doing with Photoshop.

Illustrator on iPad may launch in 2020

However, Photoshop for iPad may not be all that was promised when it finally launches, as last week, Bloomberg reported that betas of Photoshop for iPad are apparently missing some features and other key functions from the desktop version. Adobe’s Scott Belsky, chief product officer of the company’s Creative Cloud group, told the publication that Adobe would “expand the capabilities” of Photoshop on iPad over time.

Today, Daring Fireball’s John Gruber wrote that “multiple reliable sources” say Adobe is “genuinely all-in” on Photoshop for iPad and that the team plans to “add features iteratively on an aggressive schedule. So perhaps features missing at launch will show up in the app soon after, as Belsky promised.

Bloomberg reported last week that Adobe may provide an update on Photoshop for iPad at its Max conference, so we likely won’t have to wait much longer to learn more about Adobe’s plans.