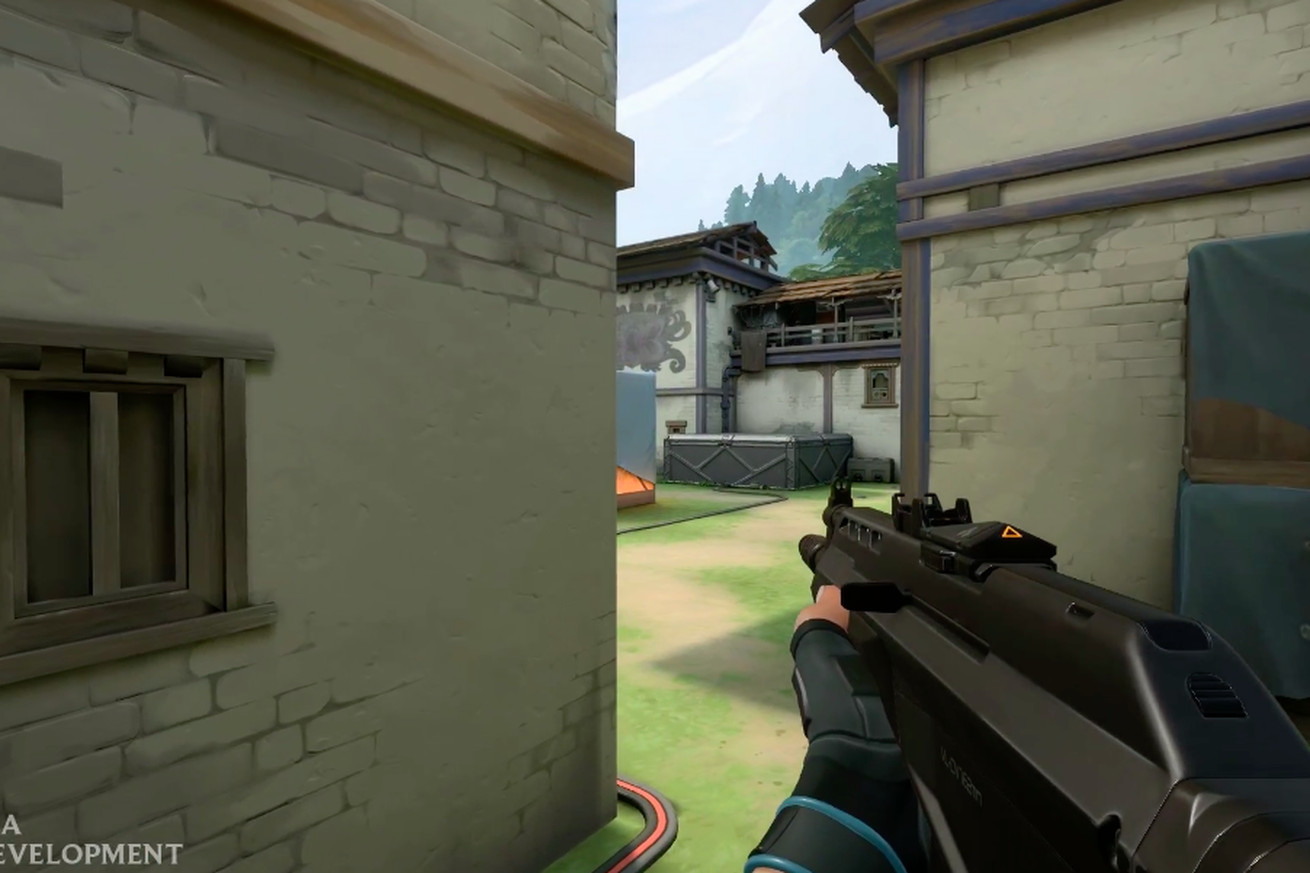 Riot Games is expanding beyond the world of League of Legends. Today, the developer announced a new title currently dubbed “Project A,” which it describes as “a stylish, competitive, character-based tactical shooter for PC.” Notably, the new game won’t be based on the expansive and fantastical League universe. Instead, it’ll be a brand-new setting. “The game is set on a beautiful near-future Earth and has a lethal cast of characters, each with unique abilities that create tactical opportunities for their gunplay to shine,” Riot explains.

It sounds like Project A will combine elements of games like Overwatch and Counter Strike, but that’s about all the info we have on the game right now. Riot says to expect more details on the mysterious shooter sometime next year.

Announcing “Project A”, our character-based tactical shooter set in a near-future Earth. 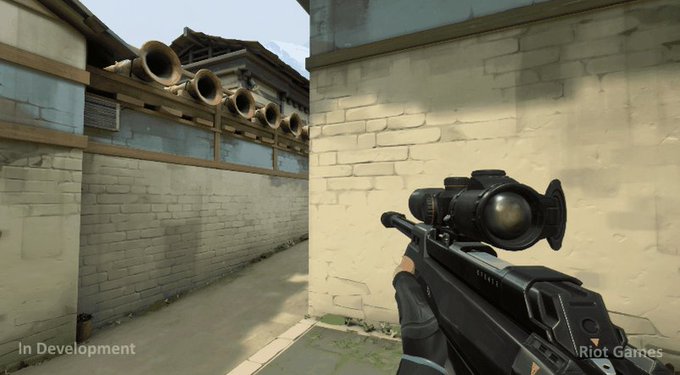 13.2K people are talking about this