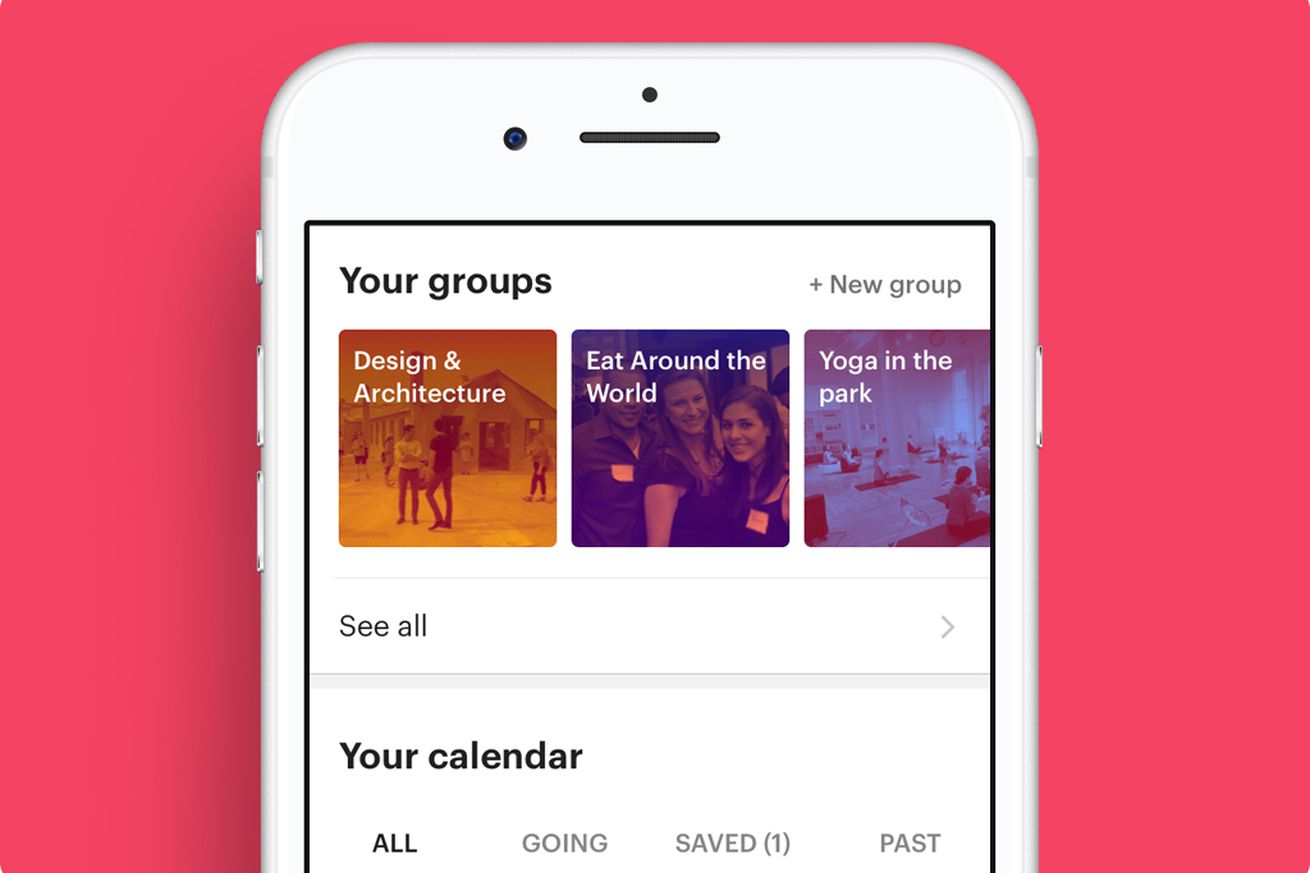 Meetup, an online platform that lets you find events and meet people offline that have similar interests, has announced it is testing out a new payment structure that will charge users to RSVP for an event. The company tells The Verge it began this test last month, and it’s been charging a subset of users $2 simply to say they’re going to an event. The change has naturally upset some in the Meetup community.

Prior to this test, the only people who were charged to use the service were event organizers. Organizers pay between $9.99 and $23.99 a month, depending on location and the subscription model of choice. This allows you to organize up to three groups with unlimited members. In the new payment version Meetup is testing, the organizer’s subscription cost drops to $2 a month, and every member pays $2 to RSVP to an event.

.@Meetup How do I cancel my account and delete all of my data. Asking for 19,000 friends?

61 people are talking about this

The company says this is to lower organizer subscription costs and incentivize attendees to show up in person. But, as a Meetup member points out on Twitter, the math seems to favor Meetup’s bottom line at the expense of its user base. With the new structure, an event in the US only needs 6 RSVPs for the company to make more money off everyone involved versus just collecting one subscription fee from the organizer.

Meetup was purchased by WeWork in 2017, which has been beleaguered by its questionable business model, a botched IPO plan, and the continued fallout from the controversial leadership of its disgraced former CEO. WeWork is bleeding cash and now considering firing thousands of employees.

Whether Meetup rolls this new payment structure out permanently is still unclear. Meanwhile, the gripes are heavy enough that at least one person has already launched a free Meetup replacement site.

The goal is a fully functioning group and event site by the first week of November – before the next meeting of a meetup I co-organize.

For now, I’m calling it “MeetingPlace”, and have put up a super simple landing page up here: http://meetingplace.io

Enter your email there to get updates, and to share the features you’d need to switch your group away from meetup

16 people are talking about this