League of Legends is coming to mobile and console 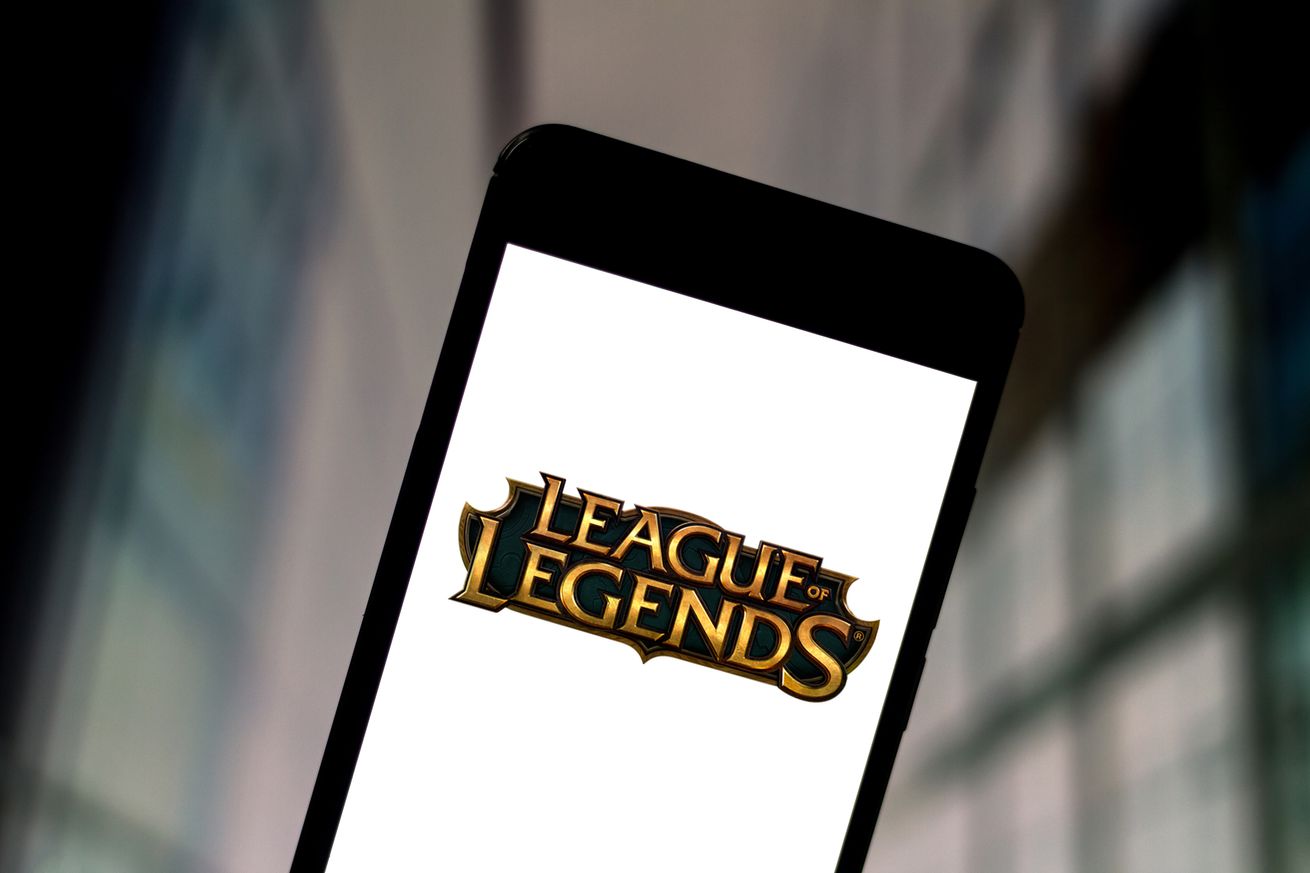 One of the biggest PC games in the world is finally coming to other platforms. At its 10th anniversary celebration this evening, Riot Games announced a new version of League of Legends called Wild Rift that will be coming to both mobile devices and unspecified consoles.

It looks to be largely the same as the main version of League, with near-identical MOBA gameplay. But it’s been tweaked to better accommodate the new platforms, including a new twin-stick control scheme, a new map, and shorter matches that clock in at around 15-20 minutes long. “Wild Rift is not a port of LoL on PC,” Riot says, “it is a new game built from scratch to ensure it is a polished, legitimate LoL experience that’s worth players’ time.”

A mobile version of League, which first launched back in 2009, has been rumored for years. In the meantime, other games, including the Tencent-developed Arena of Valor, have seen a lot of success filling in that niche. (Riot is also owned by Tencent.) Meanwhile, other popular PC games — most notably Fortnite, Call of Duty, and PUBG — have grown substantially by expanding to mobile and other platforms. In fact, PUBG Mobile is among the highest-grossing mobile games in the world, while Call of Duty recently had one of the biggest launches in mobile history.

The mobile version of Wild Rift is launching in 2020, with preregistration available today through Google Play. There’s no word yet on when the game will be available on console.