In this Voices from the Global South podcast, IPS takes you to Lagos, Nigeria, to understand why the country’s national agency against trafficking has only successfully prosecuted 339 offenders over the last 13 years. 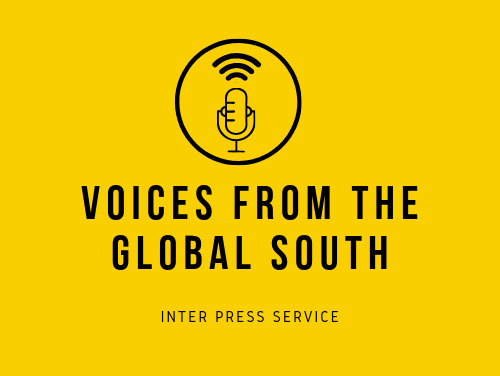 LAGOS, Nigeria, Sep 9 2019 (IPS) – Hope Oyiza, a Nigerian human trafficking survivor has said the Nigerian authority in charge of preventing the trafficking of persons, as well as punishing offenders, is lagging behind in her duties because many of the officials collect bribes from arrested human traffickers. Then, release them.

Nigeria’s National Agency for the Prohibition of Trafficking in Persons (NAPTIP) was founded in 2003 in response to the country’s high rate of human trafficking. But since then it has only prosecuted 339 offenders for the crime in a country that the United Nations Office on Drugs and Crime lists as a source, destination and transit country for trafficking.

In 2017, U.N. agency International Organisation for Migration noted a 600 percent increase in the number of potential sex trafficking victims that were arriving in Italy — 1,454 in 2014 to 11,009 in 2016 — the majority of whom were Nigerian.

Oyiza who was trafficked to Libya in 2015, and returned December 2017, says NAPTIP officials already told her and some other trafficking survivors the organisation cannot guarantee them justice through apprehending and prosecuting persons involved in their being trafficked.

She says even when she and other returnees provided NAPTIP officials trafficking with leads, the agency made arrests but accused them of taking bribes from those arrested and releasing them.

NAPTIP Lagos immediate acting zonal commander Kehinde Akomolafe, explains why the agency has not been able to prosecute more offenders in the 16 years since it has been established.

Meanwhile, Nigeria’s country minister of state for Niger Delta and a senior advocate, Festus Keyamo, explains the constraints of the country’s legal system. 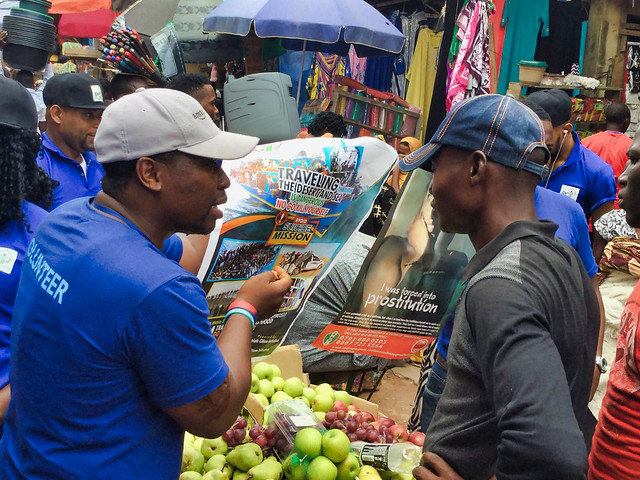