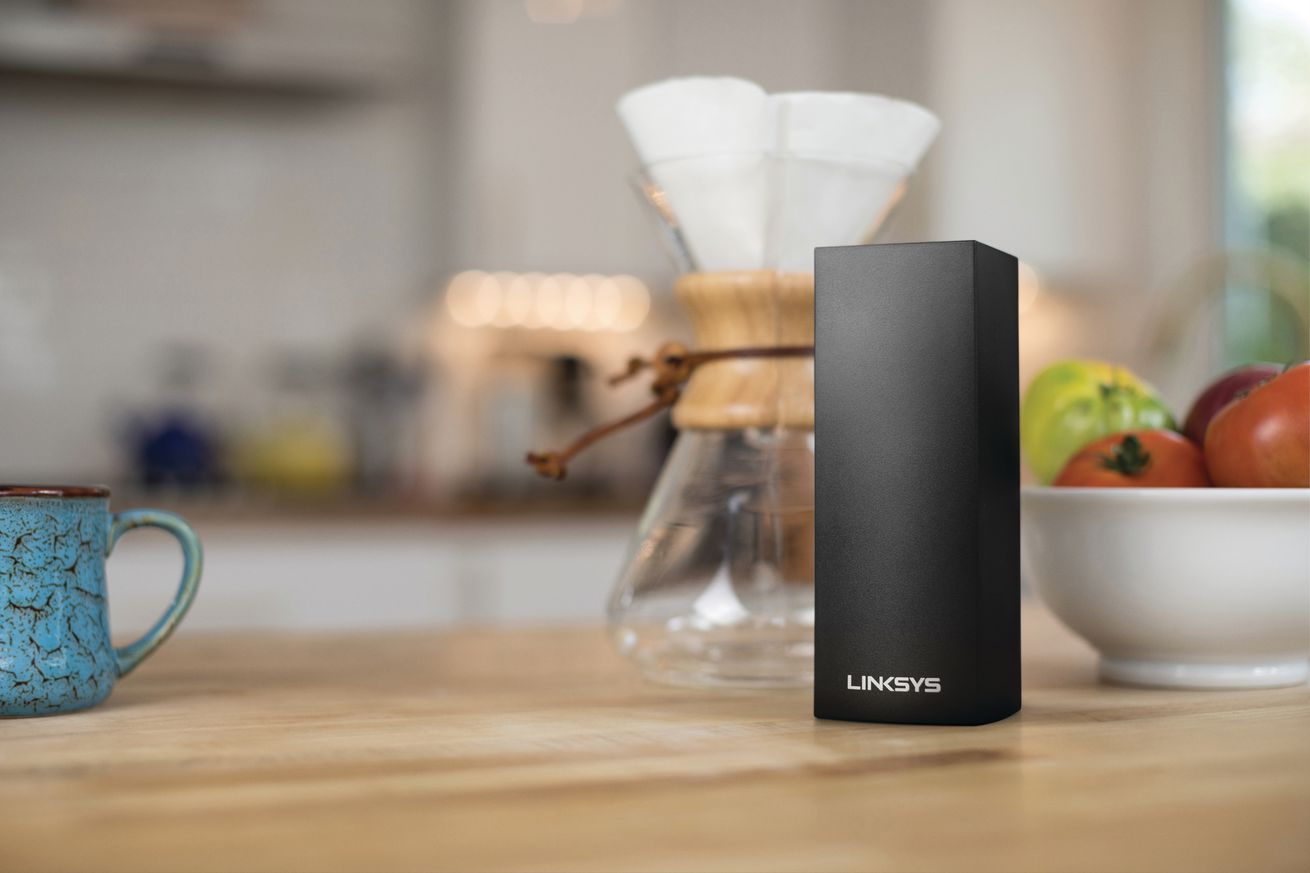 Security cameras are all well and good, but what do you do if you really want privacy? Linksys may have come up with a solution with its new Linksys Aware service, which claims to use mesh Wi-Fi to sense motion without the use of cameras or other hardware. The company is offering a free 90-day trial, after which a subscription will cost $2.99 per month or $24.99 annually.

The idea of using Wi-Fi to detect motion without the use of cameras or other sensors is not a new one. While Linksys hasn’t specifically described the technology involved here, the basic concept behind the idea is that the Wi-Fi signals are set up by the router to bounce off each other and cancel each other out; something in motion will interfere with this process and be detected. However, this may be the first time this technology is available in a retail product.

Once activated, Linksys Aware will notify users of any motion within their homes via its Linksys Smart Wi-Fi app (available for Android and iOS). Users will also be able to control various aspects of the service via the apps, such as turning it on or off, changing the frequency of the notifications, or tweaking the sensitivity of the motion detection. Data will be preserved for 60 days.

According to Linksys, the service can be used today on its Linksys Velop Tri-Band AC2200 routers, and should be available on its other routers in the future.