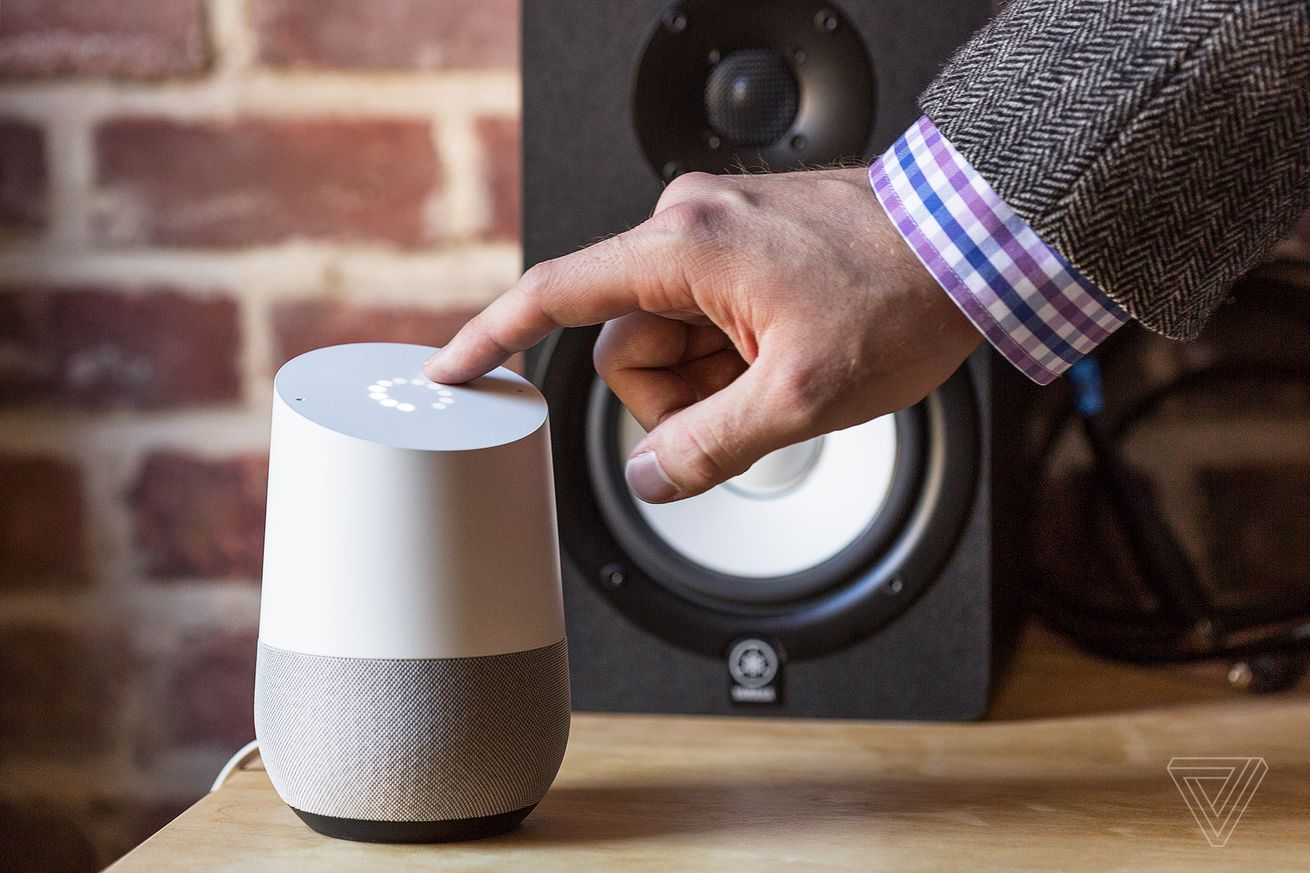 Photography by Vjeran Pavic / The Verge

Want music to follow you around your house? You can now ask Google Assistant for that by saying, “Hey Google, move the music to the living room.”

At least, you can if you have a house filled with Google Home smart speakers, Google Nest Hub displays, and / or Chromecast dongles. Google just upgraded its multiroom audio offering with a feature it’s calling Stream Transfer. Previously, you could add music you were already playing to additional speakers in your home to play simultaneously, but why leave it playing in a room you aren’t in anymore?

I just tried the feature, and it’s as simple as it sounds: start playing music on one Google Cast device, then ask Google Assistant to transfer it to another device (or speaker group) in your house.

According to Google’s new blog post, you can also use the Google Home app on your phone to sling music from device to device if you’d rather not say anything out loud, and you can beam videos back and forth between a Chromecast and a Nest Hub smart display, too. I wasn’t able to find the controls in the app, probably because I haven’t gotten an update for my Google Home app this month.

Unfortunately, it doesn’t look like you can move music from a Google Cast device back to your phone. It’d be nice to seamlessly transfer my tunes when I walk out the door.