iOS 13 has gotten better, but there’s still a long way to go 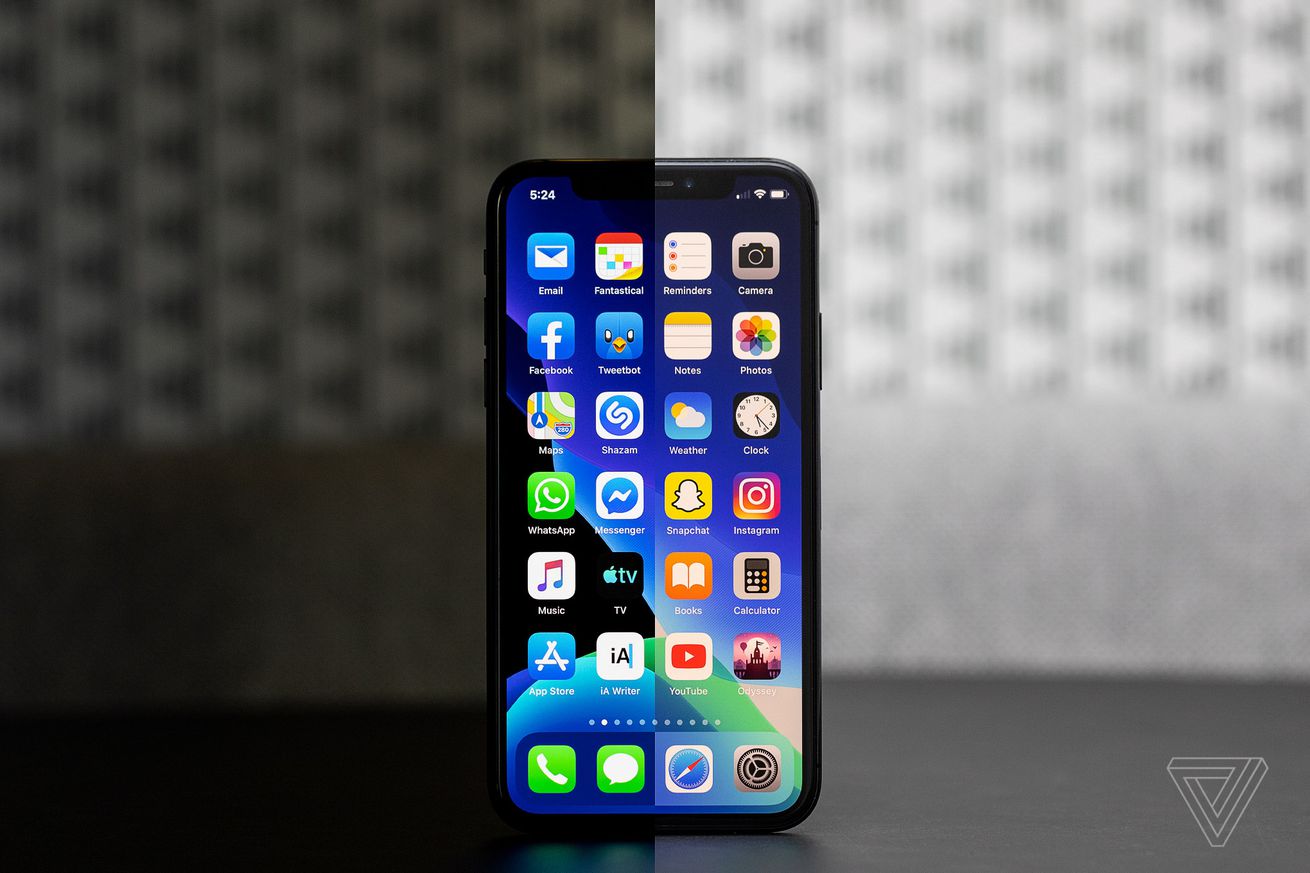 In my original review, I noted that iOS 13 felt buggy and unfinished, with missing features and glitchy software. Two and a half weeks — and three software updates — later, how do things look now?

Well, it’s definitely better. Some glitches I’d seen on the original release have been fixed in the subsequent updates. App crashing problems and loss of wireless service seem to be patched, as have some visual glitches when entering text in iMessage and unfinished areas of dark mode. More importantly, Apple has used the updates to patch some critical security flaws, like a lock screen exploit that iOS 13 shipped with, as well as key functionality issues with iCloud backups.

Also new are some of the features that missed iOS 13.0, like Apple Maps’ ETA sharing and automated Shortcuts, which are nice to have, but aren’t exactly must-haves either. Other flashy upgrades, like HomePod music handoff, still haven’t shown up.

And despite the numerous updates, there are still issues that haven’t gone anywhere for me: a glitch in the Apple Music app where the downloaded song list won’t update, for example, a bug that I’ve seen in every version of iOS 13 so far. Some apps still immediately crash when I try to tap into new notifications, even after three software updates. Even more concerning, I’ve also run into new bugs since iOS 13.1, like broken notifications on my main email application, Edison Mail. Despite my best efforts, I can’t seem to find any solution for that, short of temporarily switching apps.

So where does that all put you, the iOS 12 customer deciding whether to upgrade? Unfortunately, likely in the same place that the original iOS 13 release did. The current iteration of the software is unquestionably better than it was, but unless you truly need the new features on offer here (like if you’re also planning to update to Catalina and don’t want your Reminders app to get wrecked), it’s still probably worth waiting for another update or two to iron out a few more bugs. Things just haven’t changed that much since iOS 13.0, although the rapid pace of Apple’s updates hopefully indicates that more fixes will be coming soon. The company has already released a beta version of 13.2 with new features for the iPhone 11, so it looks like that will be coming down the pike very soon.

On the other hand, no piece of software is ever going to be perfect. iOS 13 will almost surely be better with the next incremental update of bug fixes and patches, and there’s ultimately no right answer as to which version of iOS 13 is the one that’s right for you. And if you must have the latest and greatest now, iOS 13.1.2 certainly isn’t worse than it was at launch. But it still has plenty of room for improvement.