After Hearthstone player’s ban, Blizzard is in hot water with lawmakers 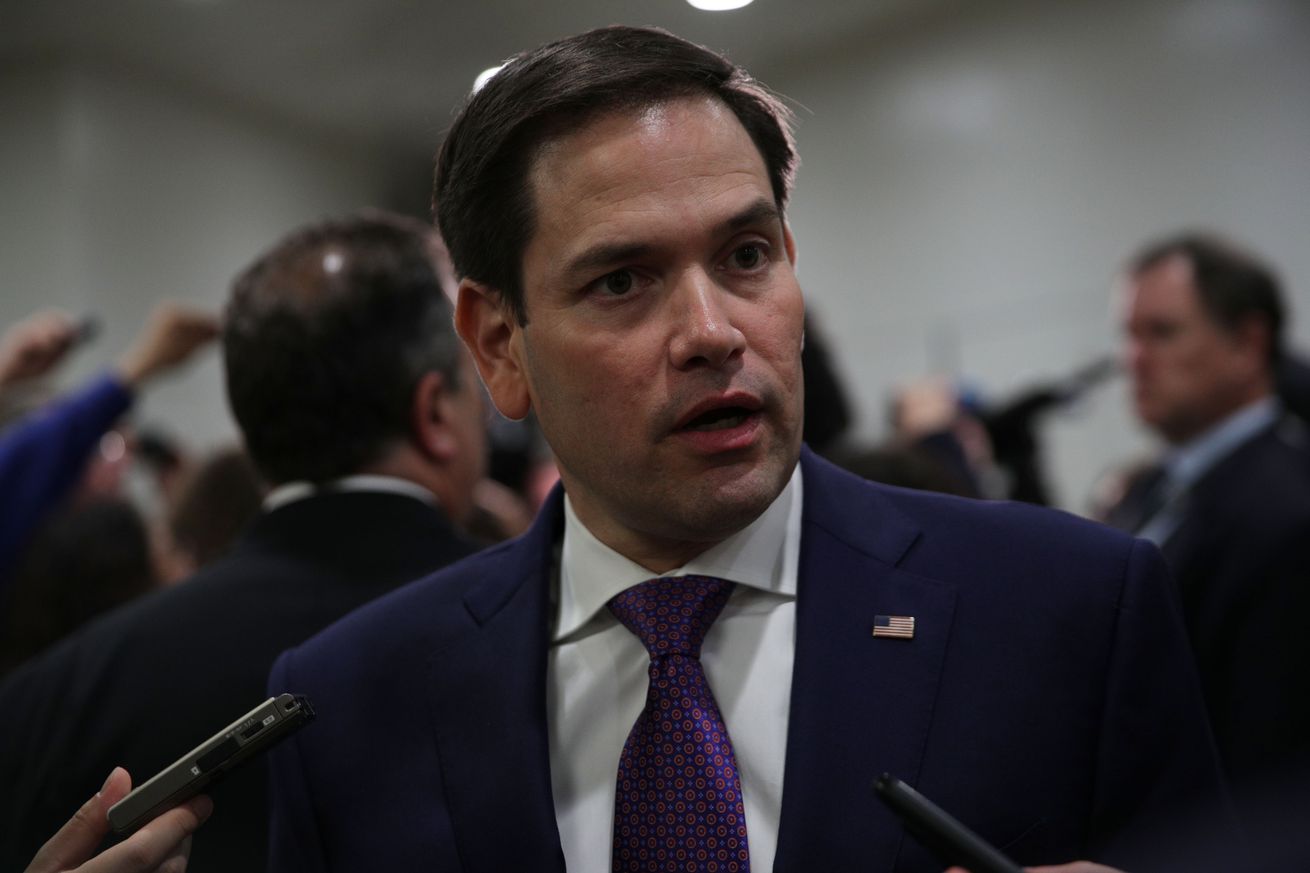 Over the weekend, Blizzard Entertainment banned a Hearthstone player from participating in tournaments after he voiced support for the Hong Kong protesters. Now, US senators are criticizing the game’s publisher for its move.

“Blizzard shows it is willing to humiliate itself to please the Chinese Communist Party,” Sen. Ron Wyden (D-OR) said. “No American company should censor calls for freedom to make a quick buck.”

“Recognize what’s happening here. People who don’t live in China must either self censor or face dismissal & suspensions,” Sen. Marco Rubio (R-FL) said in a tweet on Tuesday. “China using access to market as leverage to crush free speech globally. Implications of this will be felt long after everyone in U.S. politics today is gone.”

On Sunday, Hearthstone player Ng “Blitzchung” Wai Chung was interviewed after a Grandmasters match. At the end of this spot, he covered his face with a Hong Kong protester-style mask and said, “Liberate Hong Kong. Revolution of our age!” Afterward, the interviewers hid under the table briefly, and the stream cut to a commercial break. 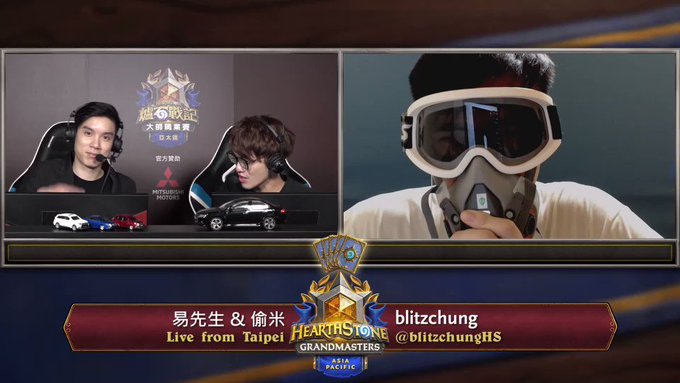 5,276 people are talking about this

Only a few hours after the event, Blizzard, Hearthstone’s publisher, issued a statement saying, “While we stand by one’s right to express individual thoughts and opinions, players and other participants that elect to participate in our esports competitions must abide by the official competition rules.”

Blizzard is withholding any prize money Blitzchung would have earned and has banned him from competing in any tournaments for one year, effective on October 5th. The company also terminated contracts with the two casters conducting Sunday’s interview.

Blizzard did not immediately respond to a request for comment from The Verge.

Senators aren’t the only people upset with Blizzard’s decision. There appears to be internal dissent at the company as well. Values like “Think Globally” and “Every Voice Matters” that are displayed at the offices have been covered with paper.