TikTok should be investigated for censorship, Marco Rubio says 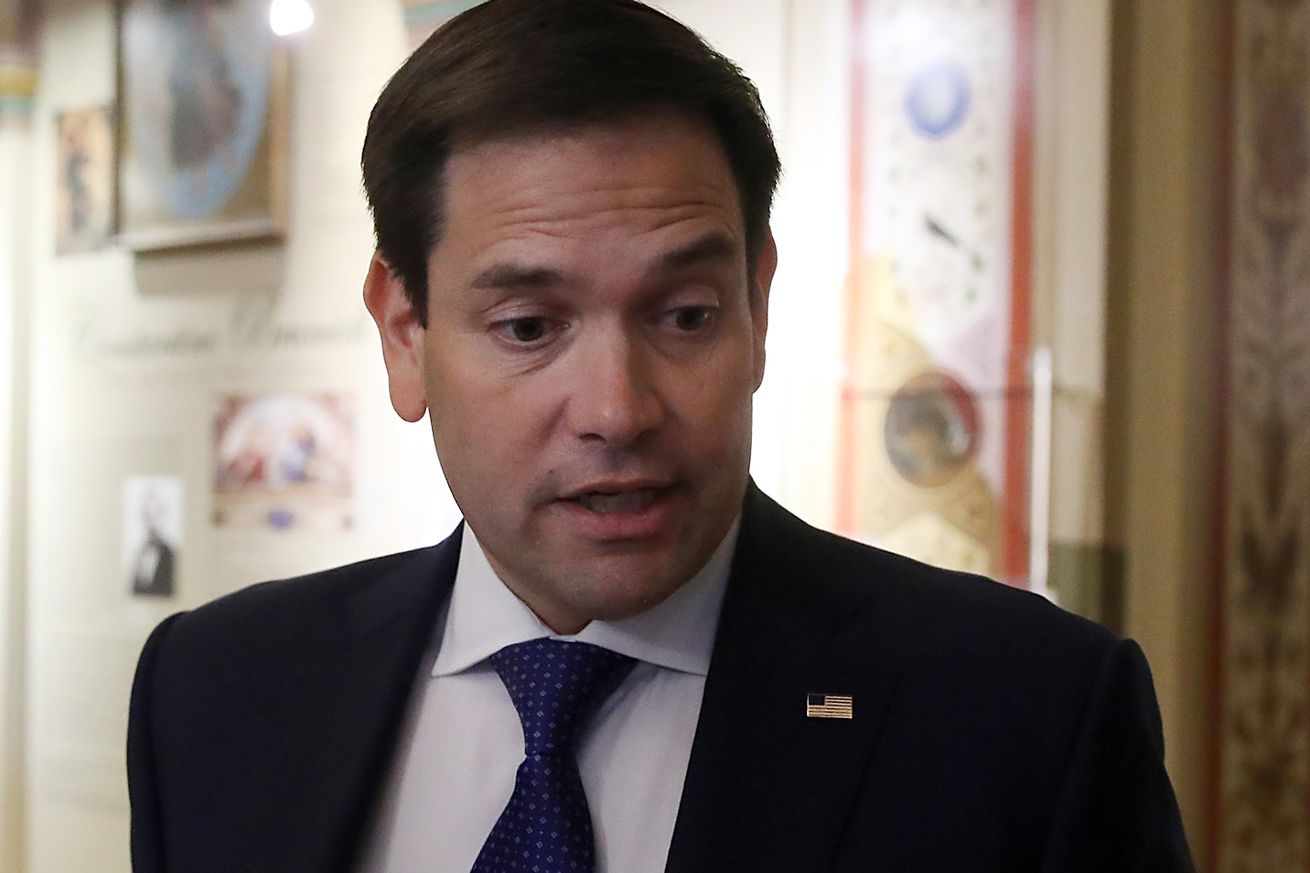 On Wednesday, Sen. Marco Rubio (R-FL) requested that the US government conduct a formal investigation into whether the popular Chinese video app, TikTok, poses a national security risk by censoring content that upsets leaders in Beijing.

“These Chinese-owned apps are increasingly being used to censor content and silence open discussion on topics deemed sensitive by the Chinese Government and Community Party,” Rubio claimed in a letter calling on the Treasury Department’s Committee on Foreign Investment in the United States to conduct a full review on the potential national security risks posed by TikTok’s acquisition of Musical.ly.

It appears that Rubio is referring to reports, like The Guardian’s from last month, outlining how TikTok’s moderators are instructed to censor videos of which the Chinese government may not approve. These topics include content that talks about Tiananmen Square, Tibetan independence, and Falun Gong.

“Our content and moderation policies are led by our US-based team and are not influenced by any foreign government,” a TikTok spokesperson told The Verge. “The Chinese government does not request that TikTok censor content, and would not have jurisdiction regardless, as TikTok does not operate there.”CFIUS immediately respond to a request for comment.

CFIUS did not immediately respond to a request for comment.

In 2017, ByteDance, the parent company to TikTok, acquired the popular lip-syncing video app, Musical.ly. TikTok had a growing user base outside of the United States, but ByteDance was able to purchase a sizable American audience through its acquisition of Musical.ly. The two video apps merged together, totaling around 1 billion downloads across the world.

In tweets on Wednesday, Rubio also called on the Trump administration “to fully enforce anti-boycott laws that prohibit any US person — including US subsidiaries of Chinese companies from complying with foreign boycotts seeking to coerce US companies to conform with #China’s government views.”

Rubio’s call for a review follows a week of retaliation from American fans and consumers toward US-based organizations and companies like the National Basketball Association and game developer Blizzard. Over the weekend, a professional Hearthstone player voiced support for the Hong Kong protests in a post-game interview and Blizzard banned him from tournaments for an entire year.

Epic Games, the developer of the popular game Fortnite, told The Verge that it would support the political speech of its players in response to the Blizzard backlash.