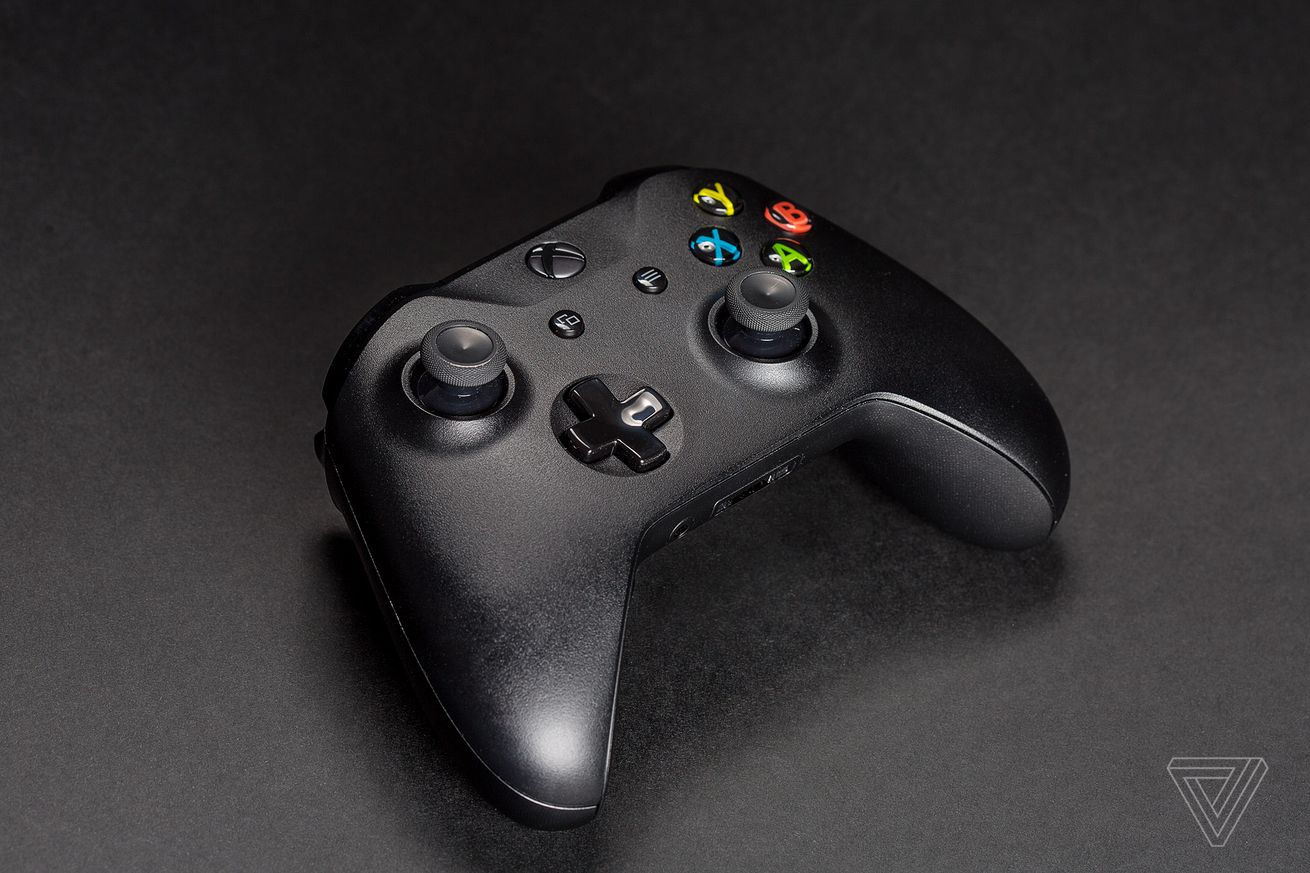 Apple has begun selling Microsoft’s Xbox Wireless Controller after adding support for the gamepad in the latest major software updates for iPhone, iPad, Apple TV, and the Mac. The Xbox controller is priced at $59.95 and is available from Apple’s website.

I’m not seeing any local stores with stock just yet, but it’s not unreasonable to think that Apple might give it some shelf space to help promote Apple Arcade. Playing all of those titles using the controller you’re already familiar with can make all the difference. Apple is already offering next-day shipping for the Xbox Wireless Controller. That said, this probably isn’t the best place to pick up Microsoft’s gamepad since it’s often on sale at Best Buy, Amazon, and other retailers.

There’s no sign of Sony’s DualShock 4 controller on Apple’s store, however. Apple also introduced support for the PlayStation 4’s gamepad with iOS 13, iPadOS, tvOS 13, and macOS Catalina. Both controllers can be paired to Apple’s devices over Bluetooth and then be used in any games that support them.