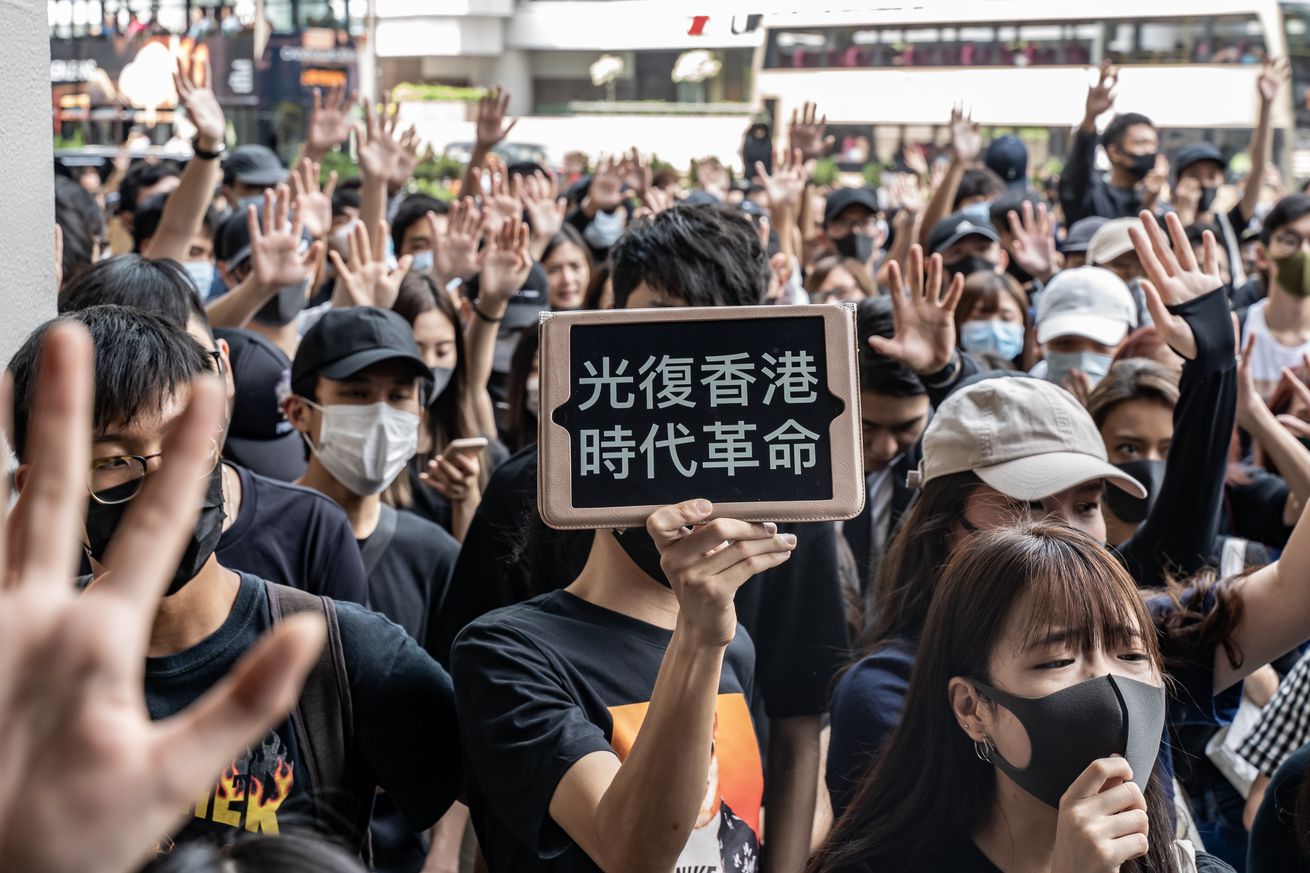 News organization Quartz tells The Verge that Apple has removed its mobile app from the Chinese version of its App Store after complaints from the Chinese government. According to Quartz, this is due to the publication’s ongoing coverage of the Hong Kong protests, and the company says its entire website has also been blocked from being accessed in mainland China.

The publication says it received a notice from Apple that the app “includes content that is illegal in China.”

In a statement, Quartz CEO Zach Seward, who assumed the role of chief executive just two days ago, tells The Verge that “We abhor this kind of government censorship of the internet, and have great coverage of how to get around such bans around the world.” The statement points to the publications’ coverage of VPNs, which can be used to bypass restrictions on accessing certain parts of the internet from mainland China. Quartz also links out to its coverage of the Hong Kong protests.

Apple capitulating to the Chinese government is nothing new. The company’s deep business interests in China, which include a majority of its consumer electronics supply chain, mean that in almost all cases, it abides by the country’s censorship policies and its sensitive reactions to any and all criticism of the Chinese government.

Apple’s capitulation to the Chinese government is nothing new

Earlier this week, Apple removed the Taiwan flag emoji from iOS 13 for users in Hong Kong and Macau at the request of the Chinese government, which treats any suggestion that Taiwan, Tibet, Hong Kong, and Macau should be considered independent entities as an offense to the sovereignty of the People’s Democratic Republic of China.

Last week, the company banned the HKmap Live app that allowed Hong Kong protesters to track police movements. (It has since approved the app, but earned the widespread ire of the Chinese state media for doing so.) Apple has made numerous other concessions over the years, including removing VPN apps from the Chinese App Store and censoring Hong Kong singers from the Chinese version of Apple Music.

But Apple’s actions come amid an especially contentious period between China and American businesses. The Hong Kong protests began in February of this year over a deeply controversial extradition bill and have only intensified as the Chinese government has moved to crack down on the movement. They have since become a heated flash point for debates about China’s authoritarian rule and the impositions the country places on foreign businesses to maintain good standing within the country’s massive economy.

The most recent flare up involved a pair of issues within the world of sports and gaming, two immensely popular industries in China. The Houston Rockets general manager Daryl Morey first tweeted out a message of support for Hong Kong protesters and quickly deleted it. The backlash, however, has been fierce, with China boycotting the team and now large swaths of the NBA, which has put at risk the league’s biggest foreign market.

The second issue, taking place shortly after, involved video game developer Blizzard Entertainment banning a professional Hong Kong player of the virtual card game Hearthstone from competing in tournaments for a full year over his vocal support of the protesters in a live, post-game interview. Blizzard is also withholding the player’s prize money.

The domestic fallout in America has also been severe, from the other end of the spectrum. Lawmakers have condemned Blizzard for its actions, and some players are now orchestrating a boycott of the company. Blizzard employees also staged a small walkout from the company’s Anaheim, California headquarters today in protest.

The NBA, on the other hand, tried publicly appeasing the Chinese government, with players and officials apologizing for Morey in hopes of maintaining the relationship in China. It has not worked, and American politicians and other vocal public figures have criticized the apology as antithetical to American values around free speech and political expression.

NBA Commissioner Adam Silver eventually stood by Morey, saying the “NBA will not put itself in a position of regulating what players, employees and team owners say or will not say on these issues,” which resulted in a further deterioration of the NBA’s relationship with Chinese sponsors, broadcasters, and investors.

Apple has been silent throughout, as is typical of the company during controversies related to the Chinese government. The company did not immediately respond to a request for comment regarding its reported removal of Quartz’s iOS news app.