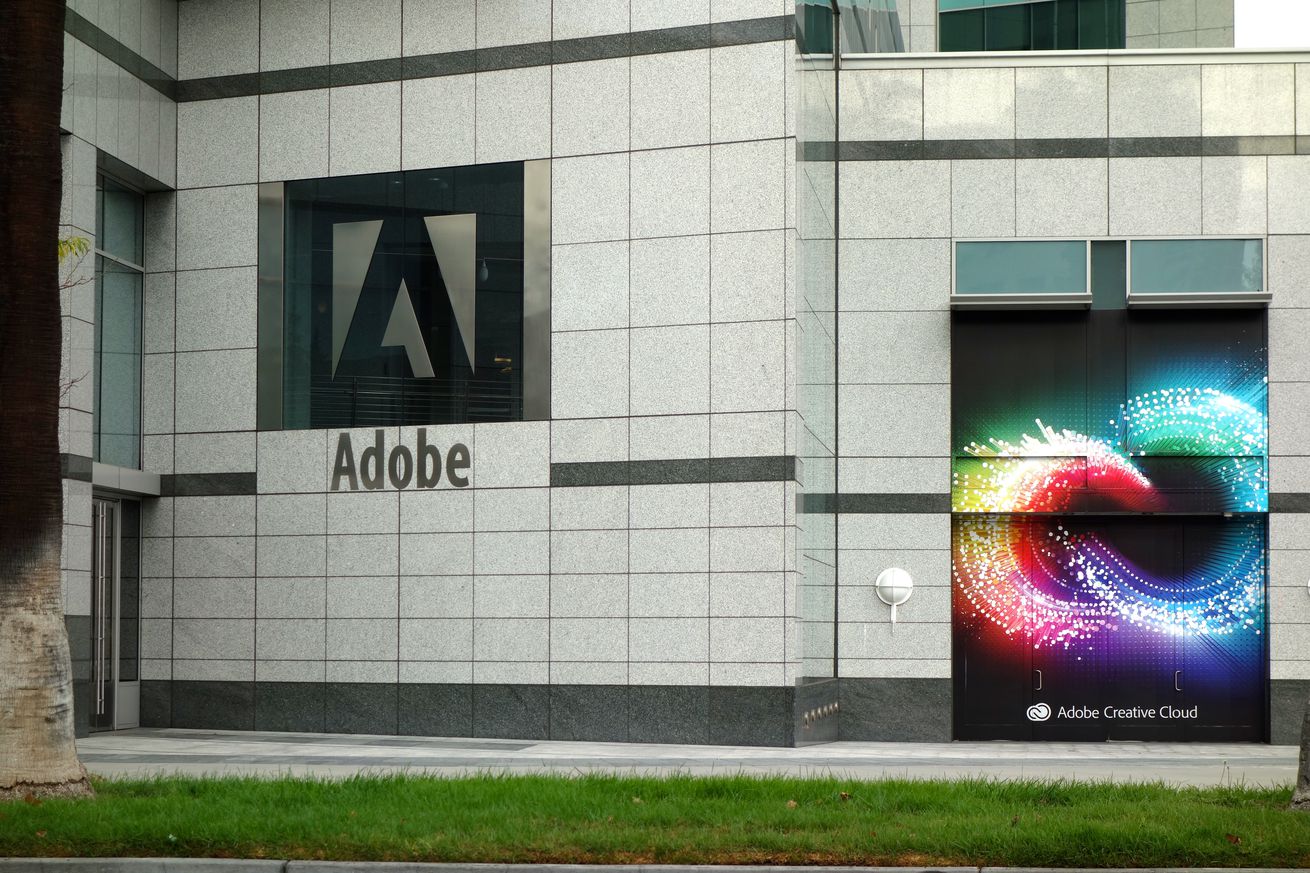 Adobe customers in Venezuela, who were notified via email on Monday that their accounts would get deactivated at the end of the month due to US sanctions, will be able to receive refunds after all. The company initially cited the US executive order as the reason it wouldn’t be able to refund customers, stating in the original support document posted Monday that the sanctions call for “the cessation of all activity with the entities including no sales, service, support, refunds, credits, etc.”

The support document has now been updated, and states that customers who purchased directly from Adobe will get refunds by the end of the month. The document also states that users will also be able to access design-centric social network Behance, whereas previously, the company had stated that the ban would also affect free services.

The sanctions were put into place by the Trump administration in August, in an effort to isolate Venezuelan President Maduro’s “illegitimate regime from the global financial system and the international community.” There’s debate around whether Adobe’s decision to cut off Venezuelan users is an over compliance of the executive order, as it’s meant to put sanctions on about 200 specific corrupt businesses and individuals dealing with the Venezuelan government, not regular citizens. Instead, the ones most affected by Adobe’s move ended up being Venezuelan designers, who will have until October 28th to download any content on their accounts.

An Adobe spokesperson told The Verge, “We can confirm that Behance will continue to be accessible in Venezuela. And, customers who purchased directly from Adobe will be refunded by the end of the month. We are working with our partners on the same. We regret the difficulties this causes our customers. We will share more details about how our operations and customer activities might be impacted, as they become available.”