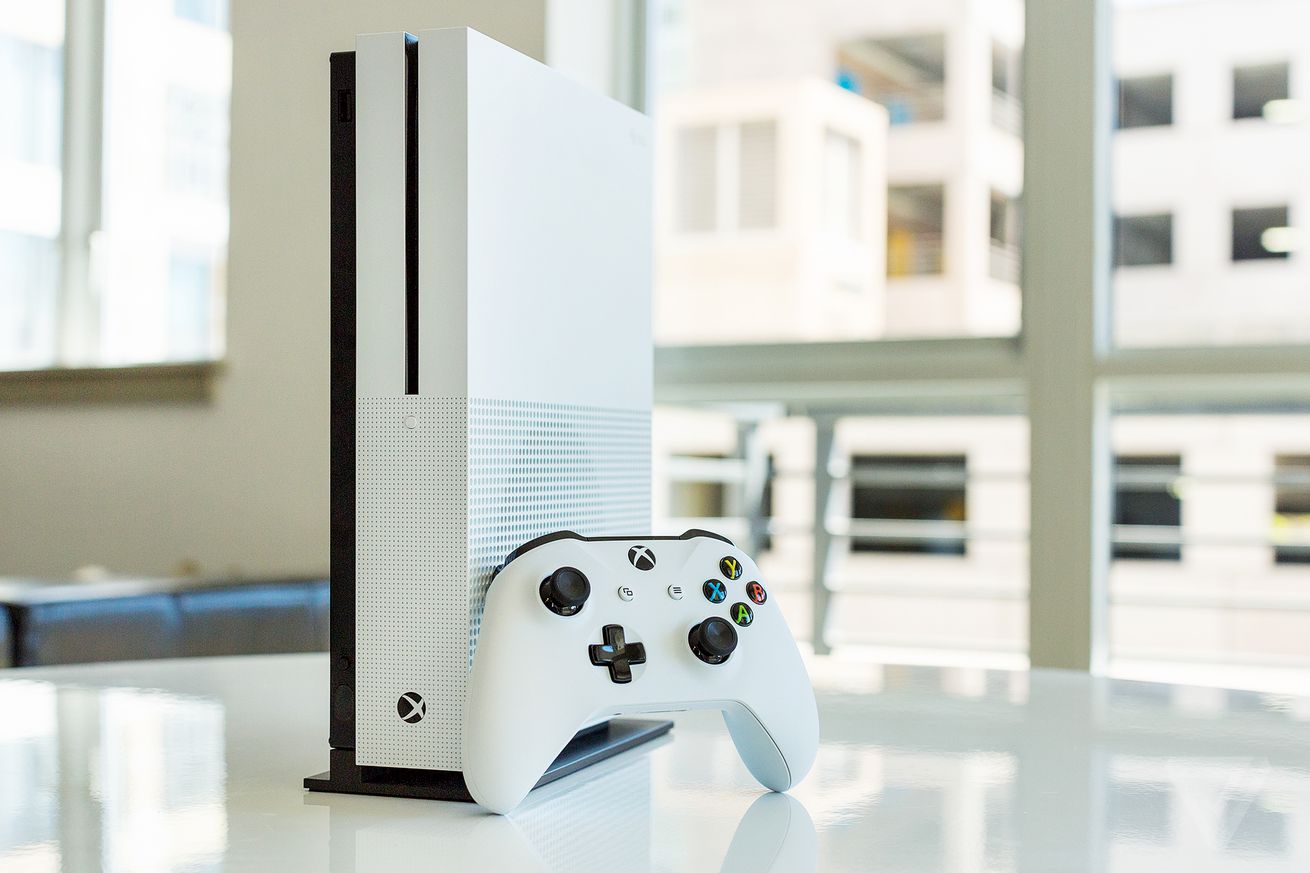 Xbox One S | Photo by Tyler Pina / The Verge

The Xbox One’s October 2019 update gives parents much more granular control over how long their kids can use different apps and games. The update allows parents to set time limits on a per-app basis, which will apply regardless of whether a child is using the app on an Xbox One console, Windows 10 PC, or Android phone using the Microsoft launcher. The update, which is rolling out now, also adds new notifications for when wish list items are on sale, and better integrates Microsoft’s Mixer streaming service into the console’s dashboard.

Parents have previously been able to set limits on the amount of time a child can use the console, but the difference with the Xbox One’s latest update is that these time limits can be set on a per-app basis. In theory, a parent could give their child a one hour limit to play Minecraft, but leave them two hours of dedicated Netflix time. They’ll be able to set time limits on any child accounts tied to their Microsoft family group. And because these limits are cross-device, a child can’t just sneakily switch to playing the same game on Windows 10 once their Xbox One allowance runs out.

Along with the new parental control features, the update brings a couple of extra improvements to the Xbox One. Microsoft is introducing new Wish List notifications which will let users know when an item in their wish list is on sale. And its Mixer streaming service will now be directly accessible from the console’s dashboard, rather than having to open a separate app. Finally, the update is also introducing new ways to share Xbox Games Pass recommendations.