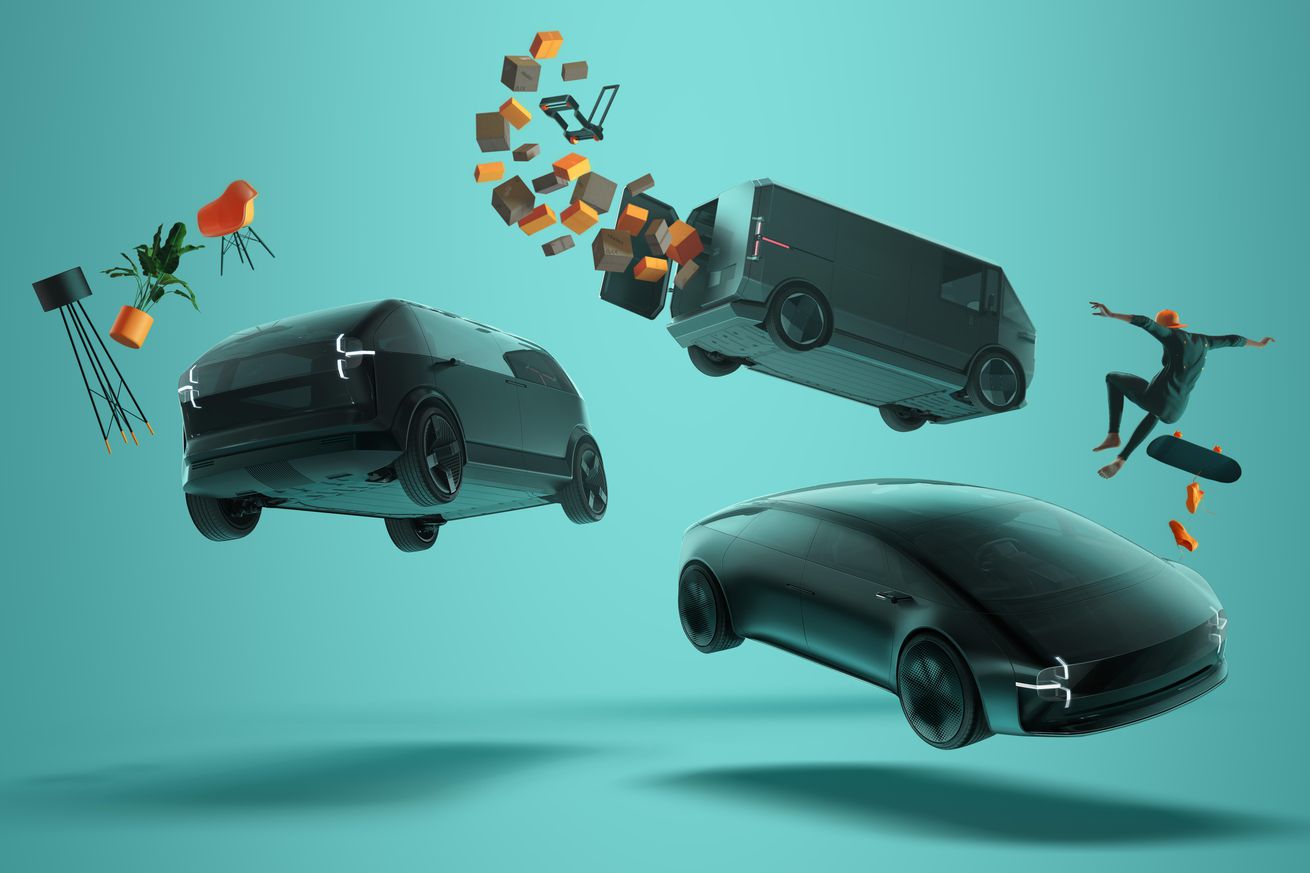 Electric vehicle startup Canoo and its CEO Stefan Krause have been accused of discrimination, harassment, breach of contract, and wrongful termination in a new lawsuit. The suit — which was filed in Los Angeles Superior Court on Tuesday by Christina Krause, Canoo’s former head of communications and Stefan Krause’s wife — also claims the California startup’s primary investors are a German businessman with ties to Buckingham Palace, and a Chinese tycoon connected to the Communist Party of China.

In the complaint, Christina Krause says that despite being a founding employee, she was marginalized and increasingly pushed aside by her husband who allegedly pressured her to sign a postnuptial agreement while he was carrying out an affair. She also claims she was paid less than Canoo’s other founding members, despite taking on wide-ranging responsibilities, like running communications, heading up HR, securing multiple office spaces, and using her own personal credit line to cover expenses in the startup’s early days.

The lawsuit may help explain why Stefan Krause recently “stepped away” from his role as CEO in August, as The Verge previously reported, before Canoo unveiled its first vehicle in Los Angeles on September 24th.

The startup’s former head of comms — and the CEO’s wife — says she was harassed by her husband, an investor, and others

A spokesperson for Canoo declined to comment on “ongoing litigation.”

Canoo, which was originally called Evelozcity, has grown to around 400 employees since it was founded in late 2017. It plans to exclusively offer its cars on a subscription basis, and it has claimed to have raised around $1 billion to get the idea off the ground. The origins of that money had been a mystery, but the new lawsuit names David Stern and Pak Tam “David” Li as its primary investors.

Stern is a former business partner and friend of Stefan Krause’s, according to the complaint and news reports. He’s listed as a director at [email protected], the startup incubator founded by Prince Andrew back in 2014, according to the UK’s Companies House Registry. Li, who is also known as Li Botan, runs a massive investment firm in China called Beijing Zhaode. He’s the son-in-law of Jia Qinglin — the fourth-most senior leader in China before retiring in 2013, according to multiple news reports. ([email protected] did not immediately respond to a request for comment, and both Stern and Li could not be reached for comment.)

Stefan Krause, who in the past served as CFO of both BMW and Deutsche Bank, pitched Stern and Li on the idea of funding an EV startup during a meeting in Hong Kong in October 2017, according to the complaint — the same month Stefan Krause resigned from his post as CFO of struggling EV startup Faraday Future. Following the meeting, Stefan Krause, Stern, and Li “entered into a gentlemen’s agreement to start an electric vehicle company,” according to the complaint, with Li and Stern “provid[ing] the necessary startup capital.”

One investor works with Prince Andrew’s startup accelerator; the other has ties to China’s communist party

The lawsuit does not mention how much money Stern and Li gave to the startup, but it does state that Stefan Krause and fellow Faraday Future defector Ulrich Kranz (who also used to work at BMW) took annual salaries of $720,000 and were each granted 2.5 million shares of stock in the company. Other founding members made at least $260,000, according to the lawsuit.

Christina Krause claims she was given an annual salary of $140,000 and a stock option to purchase just 12,000 shares in the company. She says she confronted Stefan Krause about how, unlike the other nine members of the company’s initial team, she was not named a “founder.” His response, she claims, was that “she was not qualified because her ‘role wasn’t critical for the building of the car.’” She also claims she was given less equity in the company because Stefan Krause told her they would “share all of his equity,” and to ask for more “would be considered greedy.”

In March 2019, Stefan Krause allegedly asked her to draw up a postnuptial agreement to deal with how the two might one day split up their shares in the company in the event of a divorce. Christina Krause claims Stefan Krause put increasing pressure on her to sign a postnuptial agreement, and she says he eventually accused her of “playing games” by not immediately signing one.

On June 6th, 2019, Stefan Krause allegedly “reprimanded” Christina Krause for sending an email to staff without running it by him. Later that day, when she emailed him seeking approval to hire a CEO of the company’s China division, Stefan Krause allegedly responded by saying he “just resigned from my position so I will not get involved any longer.” Christina Krause claims she then confronted her husband in person about this, only to hear him tell Stern on the phone that he was resigning because she refused to sign the postnuptial agreement. Over the next few days, he allegedly berated her and blamed her for forcing his resignation. As a result, Christina Krause says she went to a hotel for her own safety.

On or around June 11th, Christina Krause claims Stern pressured her to sign the postnuptial agreement over the phone, or else Stefan Krause wouldn’t return to the company. She claims Kranz similarly pressured her that same week to “honor the demands” of her husband “for the sake of” Canoo.

On June 14th, a Friday, Stefan Krause drove to Las Vegas to meet with Li. He allegedly told Christina Krause that he wouldn’t make it home in time for Father’s Day on Sunday and that he would miss a company celebration on Monday. Christina Krause says in the lawsuit that she found out that weekend that her husband was cheating on her.

Stefan Krause allegedly continued to exercise “a level of oversight and control which had not existed prior to July 2019,” and ultimately filed for divorce on July 8th, according to the complaint. Canoo then opened an internal investigation into Christina Krause in late July and, according to the complaint, hired a private investigator “for the purpose of following and documenting Plaintiff in conducting her private life, off of Canoo property and during non-work hours.” Christina Krause says she was fired on July 31st and that she was granted a “right-to-sue” letter from the Department of Fair Employment and Housing on September 12th.

“As the personal fiefdom of Defendant Stefan Krause, Defendant Canoo (formerly known as Evelozcity) terminated Plaintiff Christina Krause as an extension of Defendant Krause’s estrangement from and infidelity to his wife of seven years,” her lawyers write in the introduction to the complaint. “Canoo scorned the legal rights of Plaintiff in order to assuage the ego of its man In Charge.”

Christina Krause vs Canoo by Anonymous PrqvEf on Scribd