The four big US carriers want to help you get rid of passwords, but you’ll have to wait 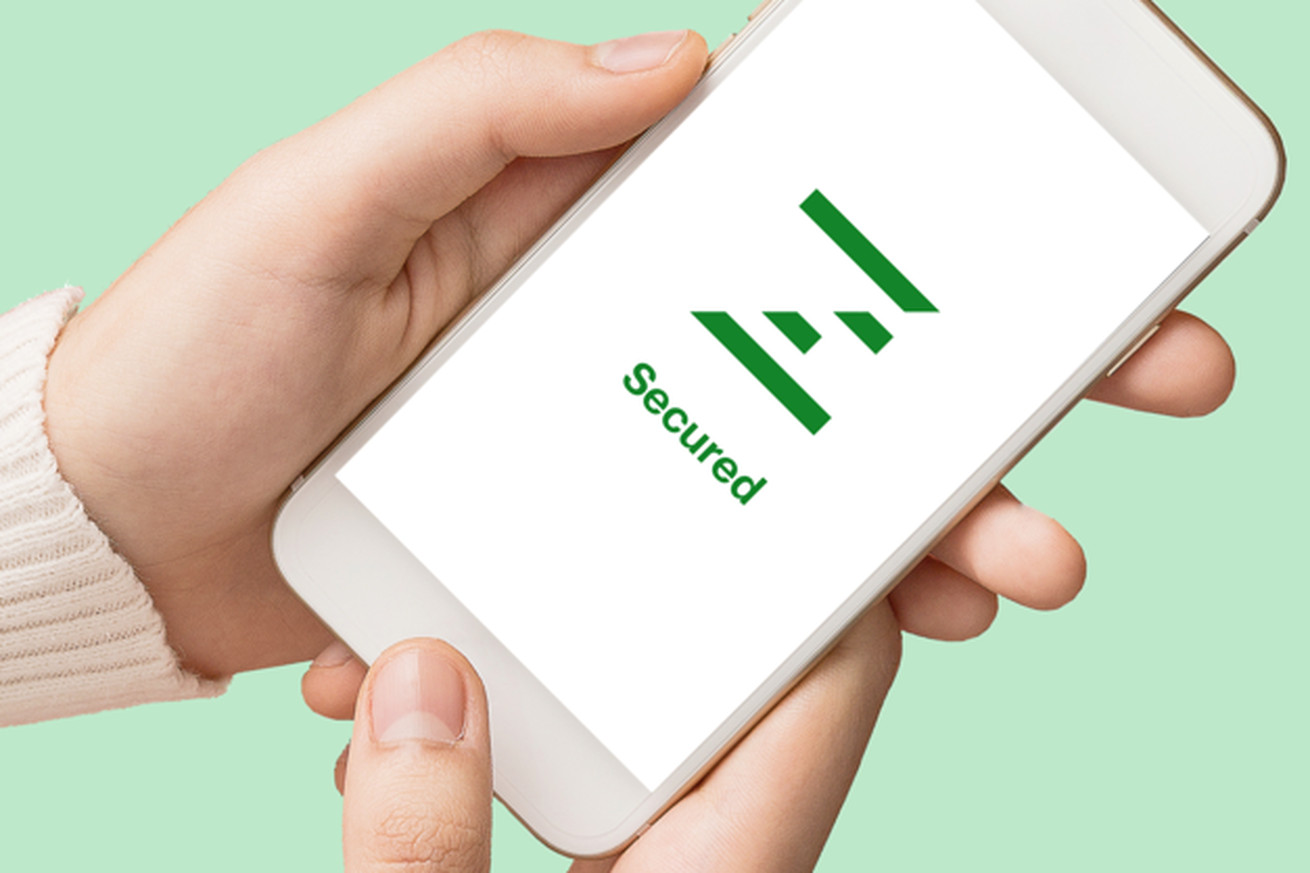 Last September, AT&T, Sprint, T-Mobile, and Verizon announced Project Verify, a way to log into apps without making a new account or password by instead relying on your smartphone to authenticate your identity. Think of it like the buttons you’ve likely seen that let you sign into apps and websites using your Facebook or Google account. Now, Project Verify has an official name — ZenKey— and it’s starting to roll out, albeit very slowly.

ZenKey’s pitch is that you should be able to use your phone, the device that’s already on you all the time, as a way to verify your identity, and in a way that goes beyond the now-standard SMS authentication that has in the past few years become especially vulnerable to hacks. When it was Project Verify, the carriers said that they verified your identity using not just your phone number, but also your carrier account tenure, phone account type, and SIM card. With the launch of the new ZenKey brand, the four carrier partners also shared a little more about how ZenKey is supposed to work.

It won’t be quite as easy as just tapping a login button when using your phone. You’re going to have to set up the ZenKey app that’s offered by your specific carrier and add a PIN or biometric authentication so that you can prove your identity whenever you use the app.

Once you’ve set the app up, the promise is that all future logins should be easier. Wherever you see a green “Sign in with ZenKey” button on a login screen, you can tap it to log into that service without any fuss, presumably. It would seem to work a bit like Apple’s new “Sign in with Apple” initiative that promises better security and more privacy protections around account credentialing.

That said, we’re all going to have to wait a bit if we want to try ZenKey. The carriers say it’s still in beta and that apps will be available “soon” for Android and iOS. The Verge has asked for more clarification on when those might roll out.

We did find Verizon’s ZenKey app on the Google Play store, but it’s tagged as early access and doesn’t do much yet. My colleague Sean Hollister tested the app, but after agreeing to the initial terms and conditions, he said he got stuck on a screen with the ZenKey logo.

Importantly, we don’t have any idea of what apps or services will support ZenKey. If the apps you use regularly don’t support it, there’s not going to be much incentive for you to use it. We’ve also asked ZenKey for any details on app support.

However, one reason to consider using ZenKey is that it seems you’ll be able to toggle what personal data is sent to each service you log into. It’s hard to know exactly what data is being collected when you use Google’s or Facebook’s buttons, either by those tech giants or the services that have partnered with them, so being able to have some control over what’s shared could be a reason to use ZenKey instead. That is if you’re offered a choice.