Ninja left Twitch because his brand was too big for gaming 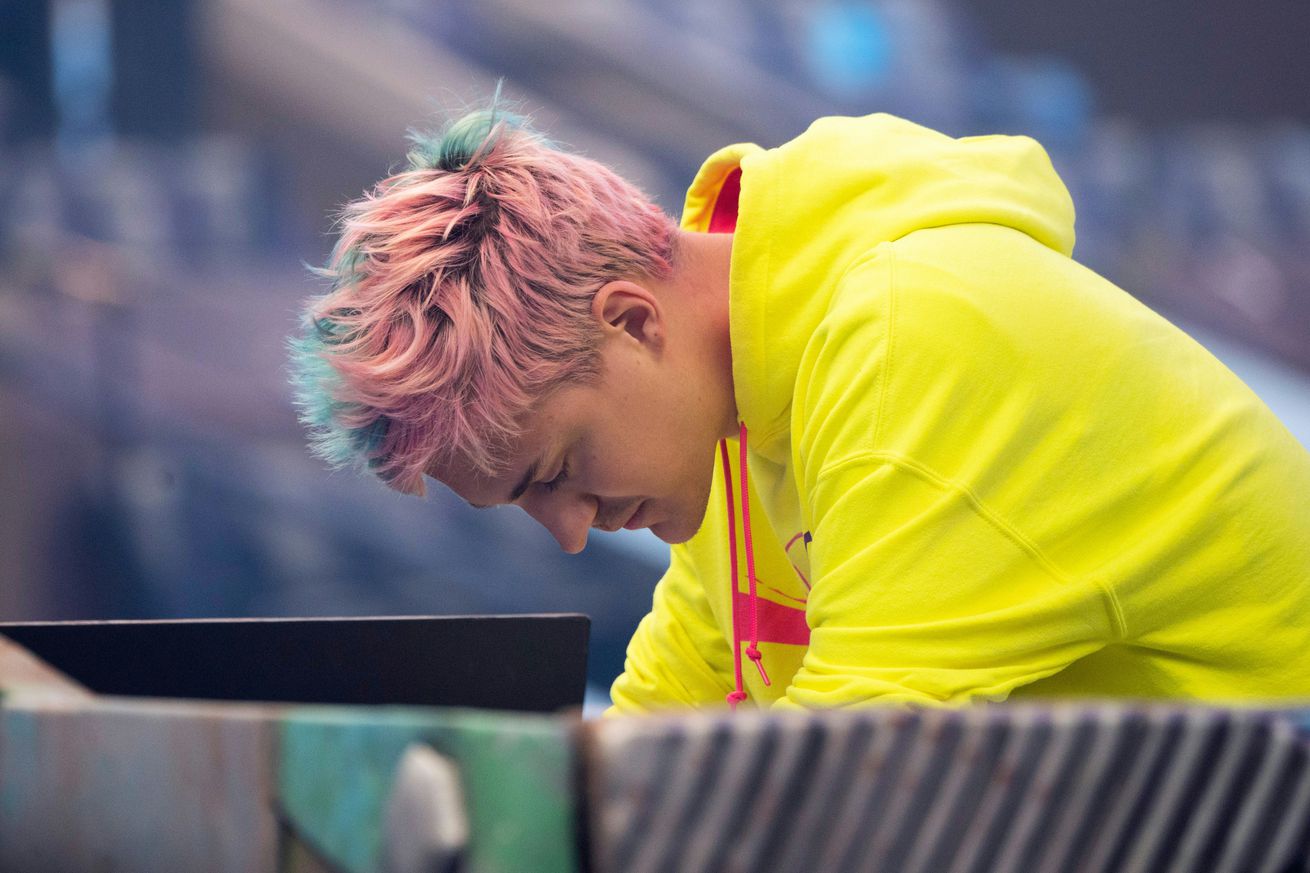 Tyler “Ninja” Blevins’ surprising departure from Twitch came after months of feeling like the company didn’t respect his wishes and hindered his ability to grow outside of gaming.

But Blevins’ manager and wife, Jessica Blevins, told Business Insider that Tyler’s decision to leave Twitch and move over to the Microsoft-owned streaming service Mixer in August wasn’t just a financial one. Twitch’s contract with Tyler as it pertained to outside brand deals was too restrictive, Blevins said. Twitch effectively was limiting Tyler’s ability to grow as more than just a gaming personality on the platform, she argued. Since leaving Twitch, Tyler has scored major deals with companies like Adidas, and has a small role in Ryan Reynolds’ new movie, Free Guy.

“With the wording of how that contract was going, he wouldn’t have been able to grow his brand much outside of gaming,” Blevins told Business Insider. “There were already conflicts with his current sponsors and re-signing with that platform. And we were like, ‘Straight up, guys, we’ve worked so, so hard to grow the Ninja brand to license things and get his name out there. We can’t go backwards with it.’”

Both Jessica and Tyler brought their concerns to Twitch over the course of several months, but the company failed to respect their wishes, she said. It all came back to contract restrictions, which Jessica described as not making sense for their growing brand by the time Tyler decided to jump to Mixer — which, as many people speculated online, did not mean a huge pay increase for Tyler.

“Money was the last thing on our mind,” she said. “It’s like, they don’t even know what went on behind the scenes and how hard we tried to make that deal work — and then how amazing Microsoft was for us.”

Tyler has called Mixer home for a few months, and while he’s boasted some impressive viewership numbers, the streaming platform still doesn’t hold a candle to Twitch’s dominance. New data, released by StreamElements in partnership with streaming analytics site Arsenal.gg, discovered that hours watched on Mixer jumped about 3 million (from 37.7 million to 40.2 million) the month that Tyler joined. During the same time period, Twitch jumped from 850.6 million to 932.1 million, according to StreamElements’ data. Twitch’s percentage of the market has grown by about 3 percent since the second quarter, too.

“Ninja’s move to Mixer turned out to not be the game changer they probably hoped when comparing their market share with Twitch’s,” StreamElements’ CEO Doron Nir said.

Even if his involvement hasn’t helped Mixer tremendously, Jessica Blevins told Business Insider that Twitch had also become a toxic place for Tyler, noting that he didn’t seem like himself the last few months that he was streaming on the Amazon-owned platform. She added that “it really seemed like he was kind of losing himself and his love for streaming.” Things are different now on Mixer — a streaming platform that has gained recognition for its stricter community guidelines pertaining to user behavior.

“He’s back to that energetic, pumped-up Ninja,” she said. “It was a leap of faith, and Microsoft’s been nothing but amazing to us.”