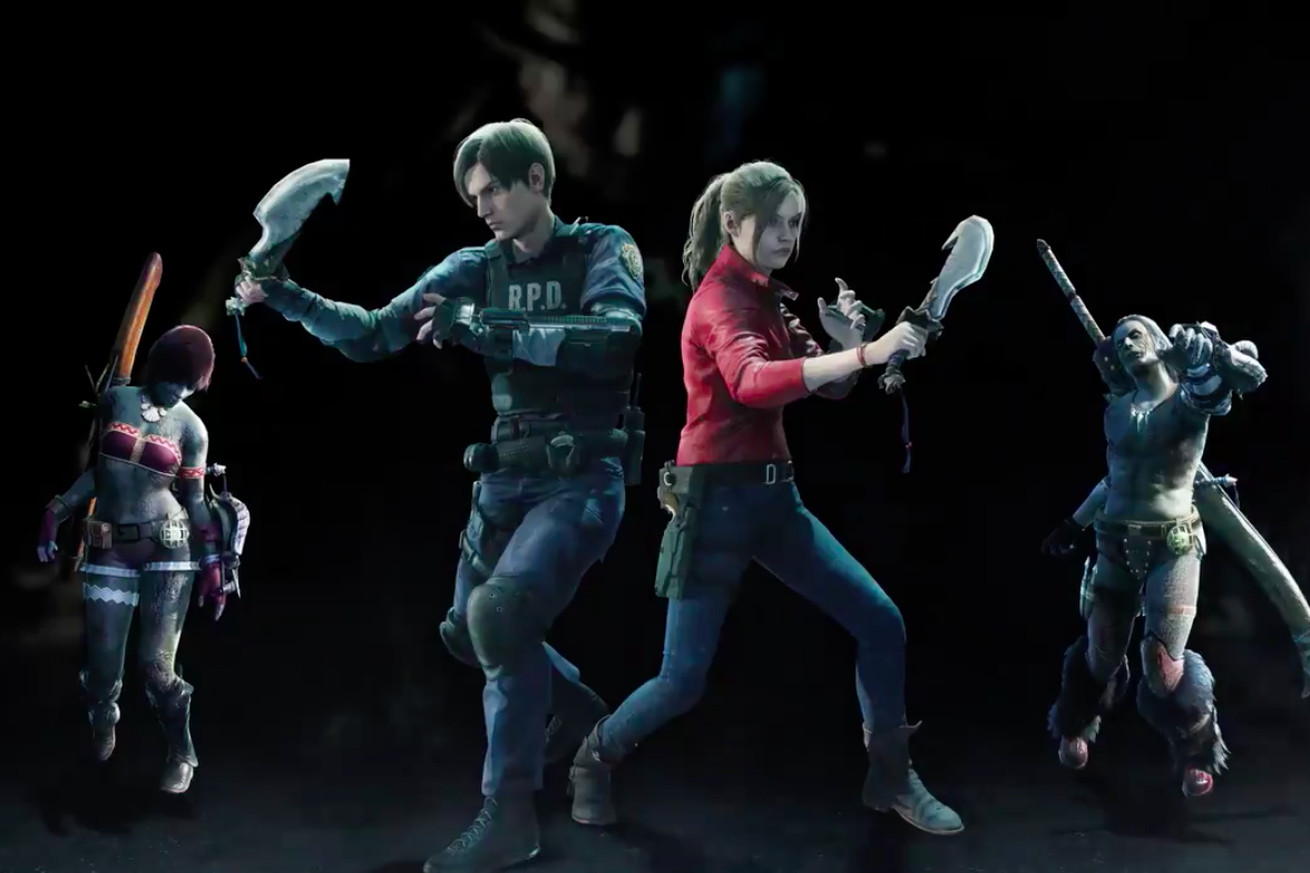 Back in September, Monster Hunter World received its first — and only — major expansion in the form of the frigid Iceborne. But that doesn’t mean the game isn’t still getting updates. In fact, in November, World will receive arguably its strangest new content to date with a crossover featuring the undead world of Resident Evil.

The trailer for the crossover starts out normal enough, introducing Resident Evilmainstays Leon and Claire as playable characters. But then things get strange. There are now zombified hunters and monsters in World, along with a space that looks like a winter cabin mixed with a Resident Evil mansion. There’s even a “Thriller”-style zombie dance. The trailer ends with none other than Resident Evil 2’s notorious Mr. X making an appearance, behaving in a much more wholesome manner than players will be accustomed to.

Of course, Monster Hunter World is no stranger to these kinds of crossover events, with the likes of Horizon Zero Dawn’s Aloy and Geralt from The Witcher making appearances in the game. But the Resident Evil mashup looks like it will take things to a whole new level. We know it’s launching sometime next month, but we’ll likely hear more details soon about when it will be available and what exactly the crossover will include.