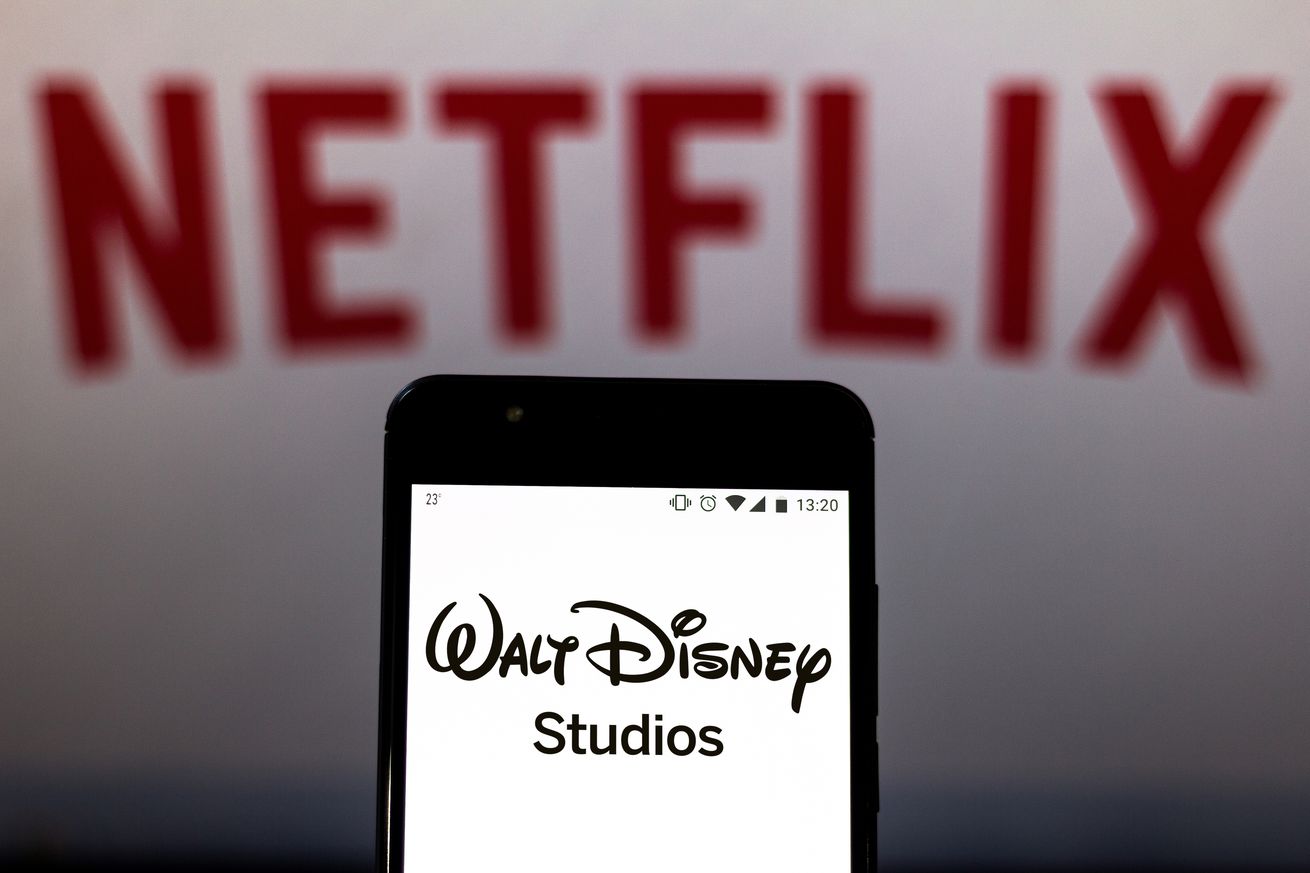 Disney is reportedly banning advertising from Netflix across all of its entertainment TV networks, including ABC, according to The Wall Street Journal. Netflix can still run ads on Disney-owned sports network ESPN, the company confirmed to The Verge.

The decision to stop running Netflix ads comes after the company failed to see a mutually beneficial relationship, according to the Journal. Netflix doesn’t run ads on its platform, for example, so Disney couldn’t use Netflix to promote its films, TV shows, or upcoming streaming service, Disney+. Other companies like Amazon, Comcast, and Apple, which have their own streaming services but maintain broader relationships with Disney, aren’t affected. As more streaming services are set to enter the world, including competition from Apple, WarnerMedia, and NBCUniversal, Disney is reevaluating its policies.

“The direct-to-consumer business has evolved, with many more entrants looking to advertise in traditional television, and across our portfolio of networks,” a Disney spokesperson told The Verge. “While the initial decision was strictly advertising based, we reevaluated our strategy to reflect the comprehensive business relationships we have with many of these companies, as direct-to-consumer is one element.”

This is just the latest conflict Disney is facing when it comes to competitors in the streaming space. The company is also looking at potentially launching Disney+ without making it available on Amazon’s Fire TV, due to conflicts over advertising. It would be considered a big blow to Disney+’s launch if that happens, considering Amazon Fire TV is the second-largest distributor of streaming apps. While a deal can still be reached by the time Disney+ launches on November 12th, it’s an additional sign of how tense relationships are going to become.

The launch of Disney+ is one of the most important projects to Disney CEO Bob Iger over his 15-year tenure in the position. Ensuring that it’s successful is key. It just also happens to arrive at a time when consumers are going to be inundated with streaming choices, including HBO Max, NBCUniversal’s Peacock, and even the short-form video streaming service Quibi. The streaming wars, as they’re colloquially called, are still heating up.