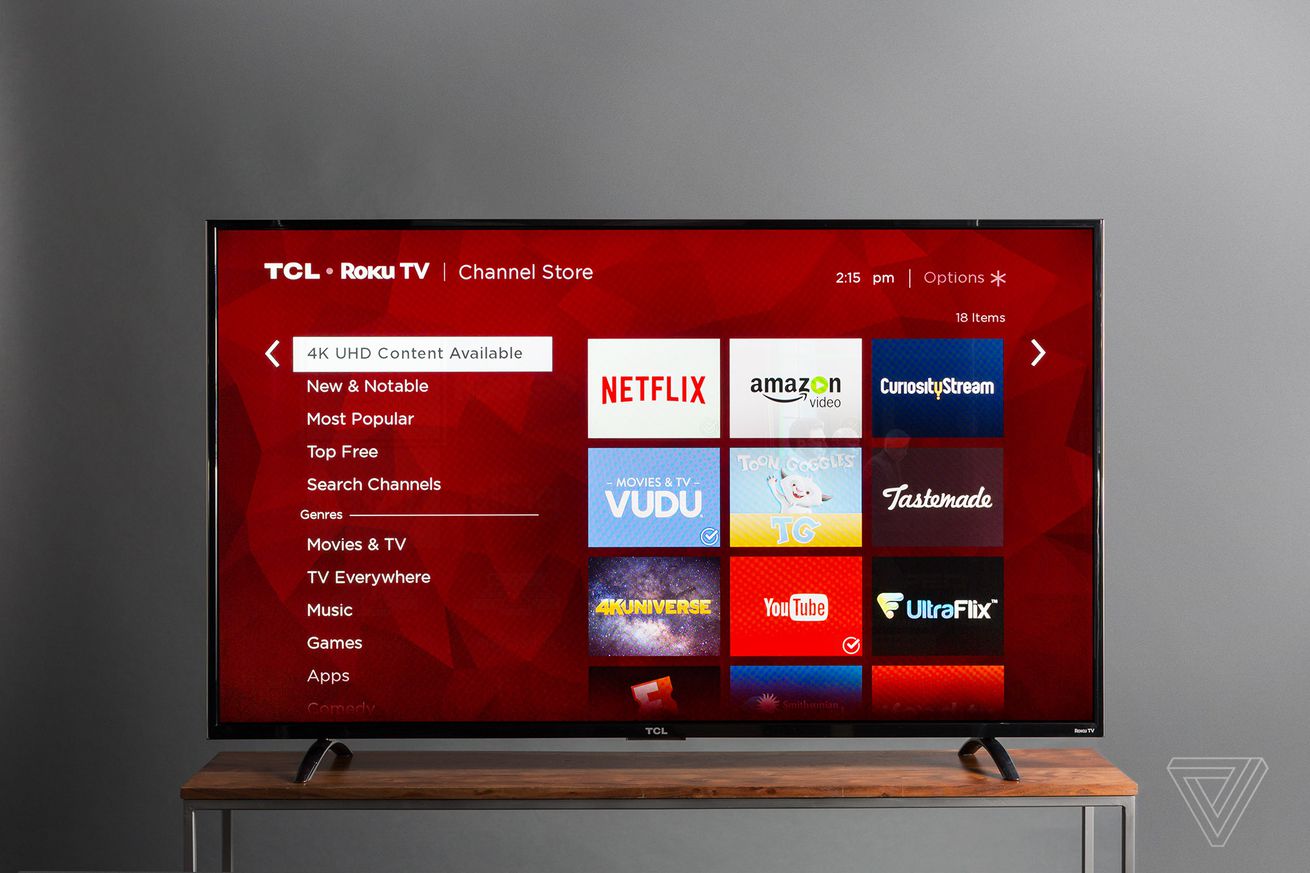 Roku TVs have recently started showing interactive pop-up ads overlaid on related TV commercials received over cable or antenna, Cord Cutters News reports. An image posted by the publication shows a pop-up ad for Ghost Town that appeared during a Geico commercial (Ghost Town is sponsored by Geico). The matching pop-up included a prompt for the viewer to set a reminder using the Roku remote. Cord Cutters News says that the pop-ups will only display over ads that have partnered with Roku on the feature.

Although Roku is best known for its streaming hardware, last year on an episode of the Vergecast its CEO said that he believed the company was in the ad business rather than the hardware business. Previously the bulk of these ads have been found on the home screen of Roku’s devices, but now the company is expanding these efforts to ad-supported TV broadcasts.

The new pop-ups build on Roku’s existing Automatic Content Recognition (ACR) technology, which is used to offer the “More Ways to Watch” feature it introduced back in 2017. This opt-in feature automatically senses what you’re watching on broadcast TV and alerts you when it’s available via streaming services.

Unfortunately this means that you can’t turn off the new pop-up ads without also losing access to the “More Ways to Watch” feature. If you want to disable it, you can do so by turning off the “Use Information From TV Inputs” option within the privacy section of the settings menu, according to Cord Cutters News.

The new ads appear to have been introduced with version 9.2 of the Roku operating system, but at least one commenter claims to have seen the ads on version 9.1. We have contacted Roku for more information on the pop-ups, and will update this piece with any response.