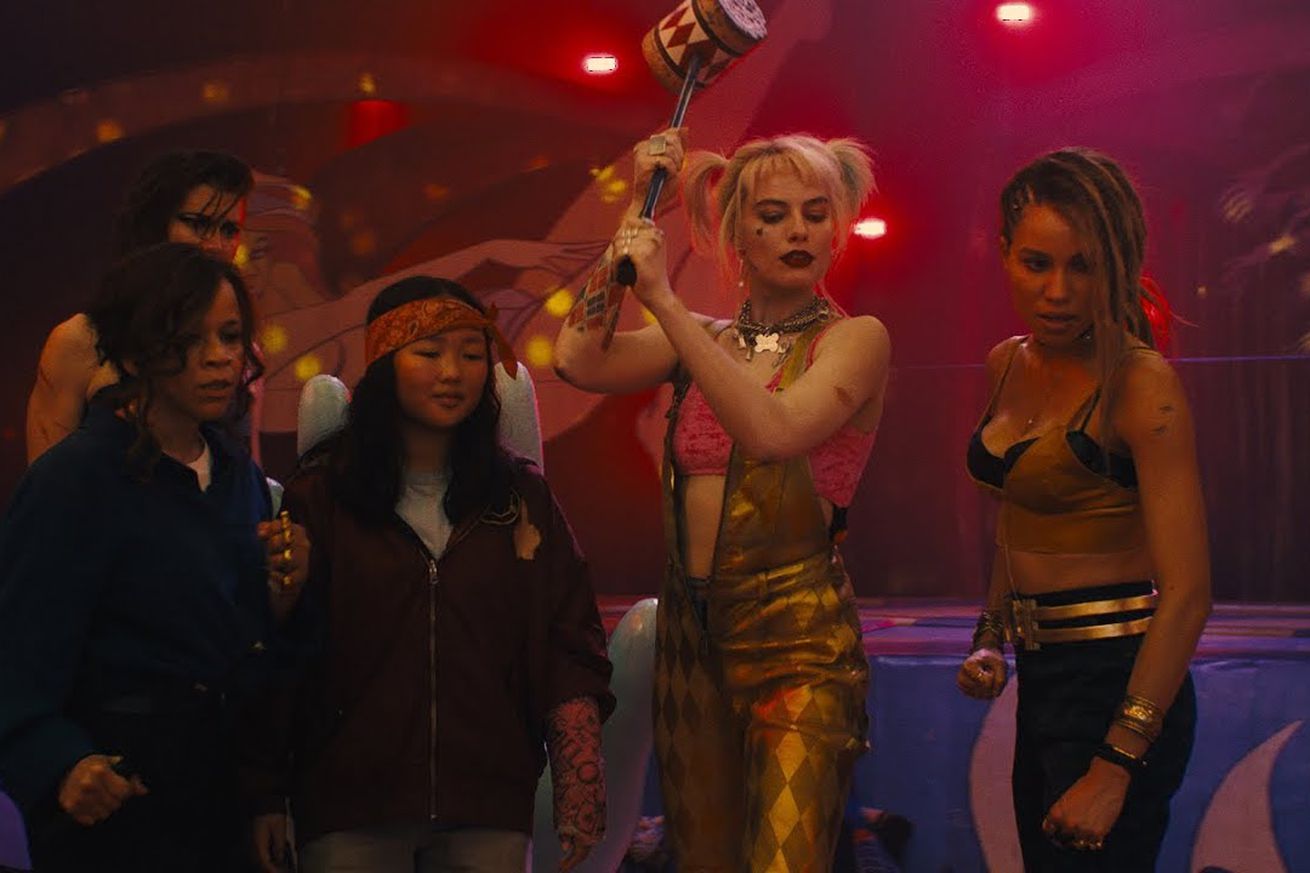 Jake is still out, so you’re stuck with my rambling thoughts on the art of cinema again this week. I didn’t really watch any movies this week, so I’m going to use this time to talk about big-budget adaptations of books — specifically, books I like.

In the post-Harry Potter boom, it felt like every popular book series on the planet was being rushed to film. Some of these (Hunger Games, Twilight, The Da Vinci Code books) did well. Many (The Golden Compass, Ender’s Game, Percy Jackson, The Dark Tower, The Giver, The Mortal Instruments, Eragon, The Spiderwick Chronicles, Legend of the Seeker, The Dark Is Rising, A Series of Unfortunate Events, etc.) did not.

But in a post-Game of Thrones world, we’re seeing a new wave of studios looking to mine the annals of literature for the next big hit. Netflix announced the cast for Shadow and Bone, based on Leigh Bardugo’s books, this week. Amazon’s Wheel of Time show had its first table read. HBO’s adaptation of His Dark Materials (the second attempt after the failed film) got a great new trailer. Maybe these will all crash and burn, too. But I’m hopeful that these more thoughtful-looking approaches will succeed because I like all of these books.

Check out 12 trailers from this week below.

Coming out of the awfulness that was 2016’s Suicide Squad, Birds of Prey sees Margot Robbie’s Harley Quinn declaring emancipation from her former paramour (Jared Leto’s… unique take on the Joker) and teaming up with a crew of female antiheroes of her own. It’ll come out on February 7th, 2020.

The first trailer for the Kingsman prequel left me a little unenthused for this, but the latest preview has me much more on board. It’s got far more of the spy-genre whimsy that made the originals so much fun. It’ll come out on February 14th, 2020.

This looks like Dunkirk by way of Sam Mendes (his first film since 2015’s James Bond thriller Spectre). Honestly, I can probably work with it. If nothing else, the film certainly looks great. It’ll be out on December 25th.

After his last few films went into weird places, including King Arthur retellings and Disney remakes, Guy Ritchie returns to what he does best: gritty, extremely English crime.

Everyone’s making their own original shows now, and that includes… Tinder? Swipe Night is a weekly interactive show about the apocalypse that will premiere in Tinder’s app. And somehow, it will also lead you to more dates? It’ll start airing on October 6th.

Lupin the Third: The First

I’ll be honest, I don’t know anything about this anime / manga series, which is apparently about a gentleman thief called Lupin. I do know that this trailer looks rad. It’ll release on December 6th in Japan. No US release date has been announced yet.

I Lost My Body

This animated film has a very weird premise: a severed hand travels Paris to reunite with its owner. It’s apparently very good, though. It’ll be in “select theaters” on November 15th and on Netflix on November 29th.

Ryan Reynolds leads a team of six vigilante billionaires who blow stuff up and fight crime in what looks like Michael Bay’s impression of the Fast and the Furiousfranchise. It’ll hit Netflix on December 13th.

Hulu calls this a “hyper-noir” about a woman who seeks revenge against her brother and his gang after they try to kill her. The trailer has strong Kill Bill vibes, which seems promising. It’ll be out on December 6th.

Clint Eastwood directed this dramatic take on the story of Richard Jewell, a security guard who discovered a bomb during the 1996 Centennial Olympic Park bombing but was then accused as a suspect. It’ll be out on December 13th.

Eli has an autoimmune disorder that requires him to live closed off from the world. His parents find a not-at-all creepy doctor in a not-at-all creepy hospital who claims to be able to help. (It’s haunted. It’s very haunted.) It’ll hit Netflix on October 18th.

HBO has been pumping out a ton of trailers for His Dark Materials (got to find something to replace Game of Thrones!), but this one might be the best yet. Look at that armored bear! Just look at him! It’ll hit HBO on November 3rd.