Federal judge says nobody cares about the iPhone’s notch 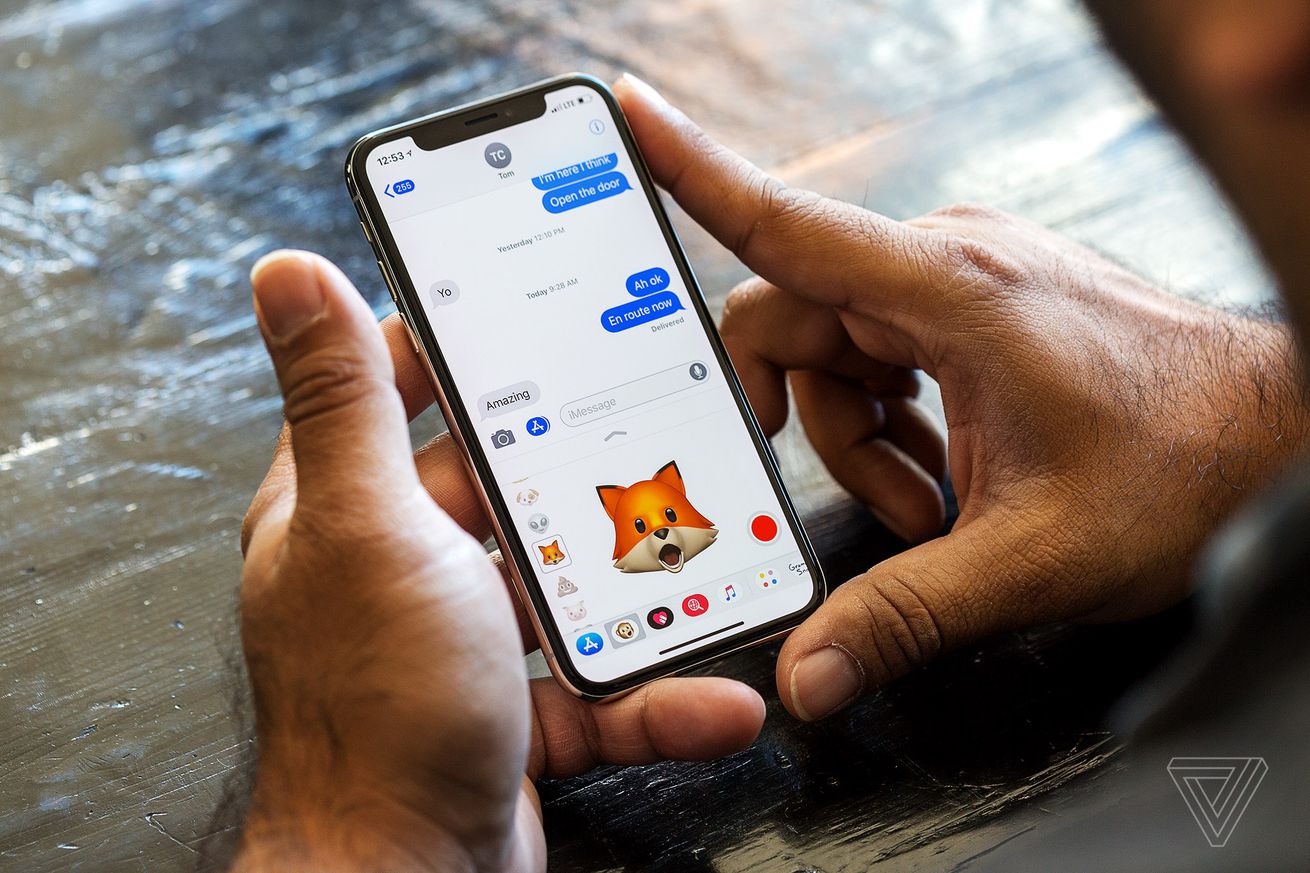 The iPhone’s notch may not be the prettiest thing in the world, but there’s now a lawsuit over it, which alleges that Apple’s advertised screen size and resolution for the iPhone X, XS, and XS Max count pixels that aren’t actually there due to the notch. A federal judge hearing the case, in an all-time great quote, thinks this maynot be a big deal: “There doesn’t really seem to be anyone in America who seems to be concerned about it,” he said, according to Law360.

Apple argues that it already explains how it measures screen size on its packaging, according to Law360, and has been trying to get the case dismissed since March. The plaintiffs are hoping to make it into a nationwide class-action lawsuit, but it hasn’t been certified yet — and the judge reportedly said there’s legal precedent that could keep it from becoming one.

Honestly, I can relate with the judge. I’m coming up on week 2 of owning the iPhone 11 Pro, my first notched iPhone, and I don’t really notice or care about the notch. And I don’t know any non-Verge staffers that care about it, either. Sure, I’d be happy with the extra screen real estate if the notch wasn’t there, but the screen is fine and plenty big already.