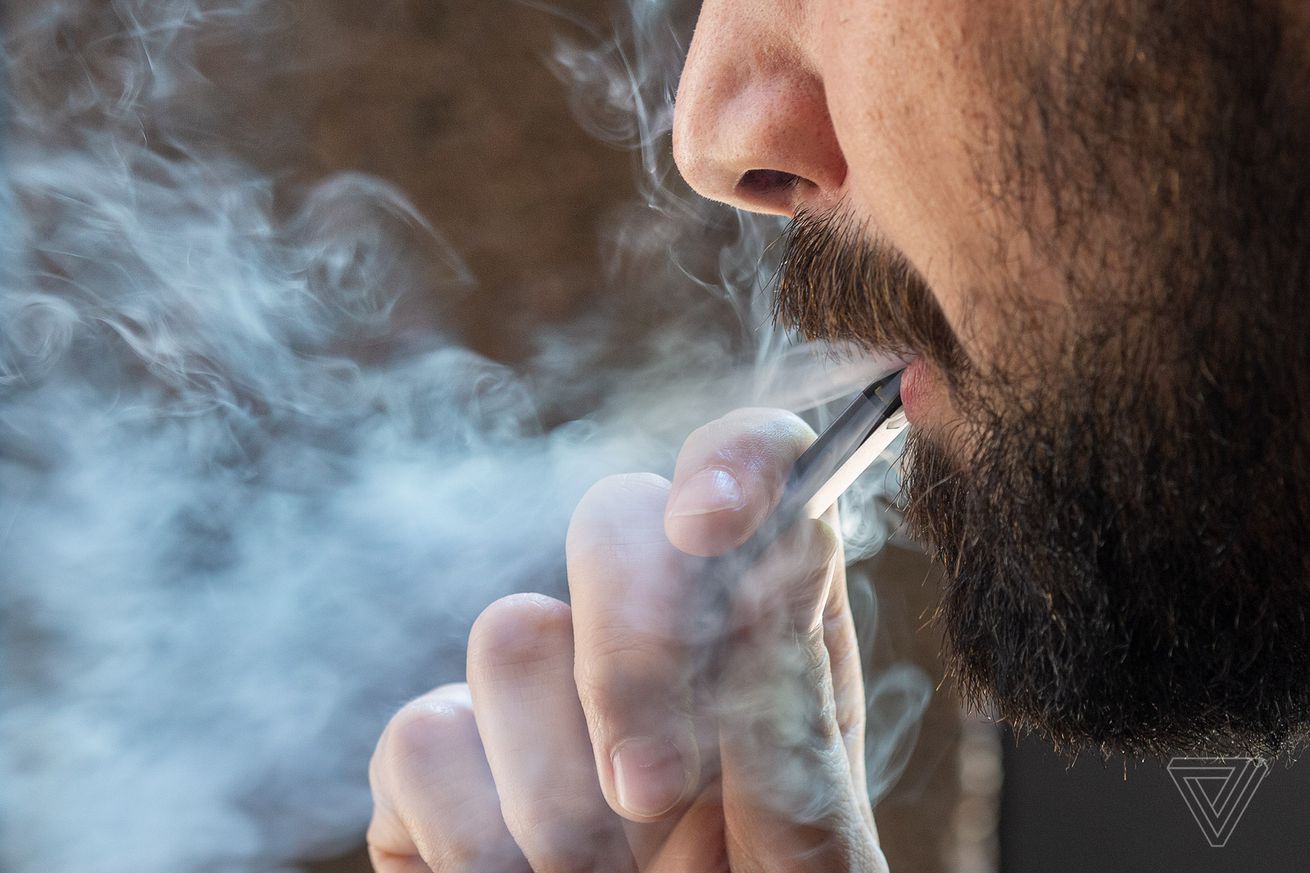 Consumers should stay away from vapes that contain THC, the US Food and Drug Administration said today. People should also avoid all illicit vaporizers, regardless of whether they contain nicotine salts, tobacco, or THC.

As of today, more than 1,000 cases of the vaping-related lung injuries have been identified by the US Centers for Disease Control and Prevention, along with 18 deaths across 15 states. Almost three-quarters of patients have been men, and 80 percent of the patients have been under the age of 35.

But the people who’ve died have ranged in age from the 20s to the 70s, and more women than men have died from the injuries. But because information has been so limited, the CDC hasn’t been able to draw any definitive conclusions about the nature of the injuries and who is most at risk. The cause remains unknown, although health officials believe a chemical exposure related to an oil-based additive may be the culprit.

Investigators are more certain about the likely source: THC-containing products. A majority of the cases — more than 78 percent — have involved THC vaping devices, the FDA says. Just 17 percent of cases involve patients who say they’ve used only nicotine-containing ones. The FDA still recommends that adults who use e-cigarettes, like Juul and other nicotine-containing vaping products, “do not return to smoking cigarettes,” as evidence appears to suggest that those products remain safer than traditional, tobacco-containing cigarettes.

Nicotine-containing vaping brands like Juul have come under immense scrutiny since the injuries began cropping up in August. The backlash, primarily centered on the popularity of Juul products among teenagers and people who never before used tobacco products, has resulted in numerous state bans on the sale of flavored e-cigarettes. The company also faces a looming federal ban on flavored e-cigarettes, after President Donald Trump called on the FDA last month to step in and institute a nationwide ban.

Multiple television networks have ceased accepting advertisements from e-cigarette bans, Juul’s CEO Kevin Burns has stepped down (and was replaced by an executive of Juul investor Altria Group, the parent company of Marlboro maker Philip Morris), and the company is now under criminal investigation in California. Juul is also suffering image crisis that is threatening to permanently tarnish the company in the eyes of the public, with Juul users going viral by disposing of the company’s products in videos posted to social media.