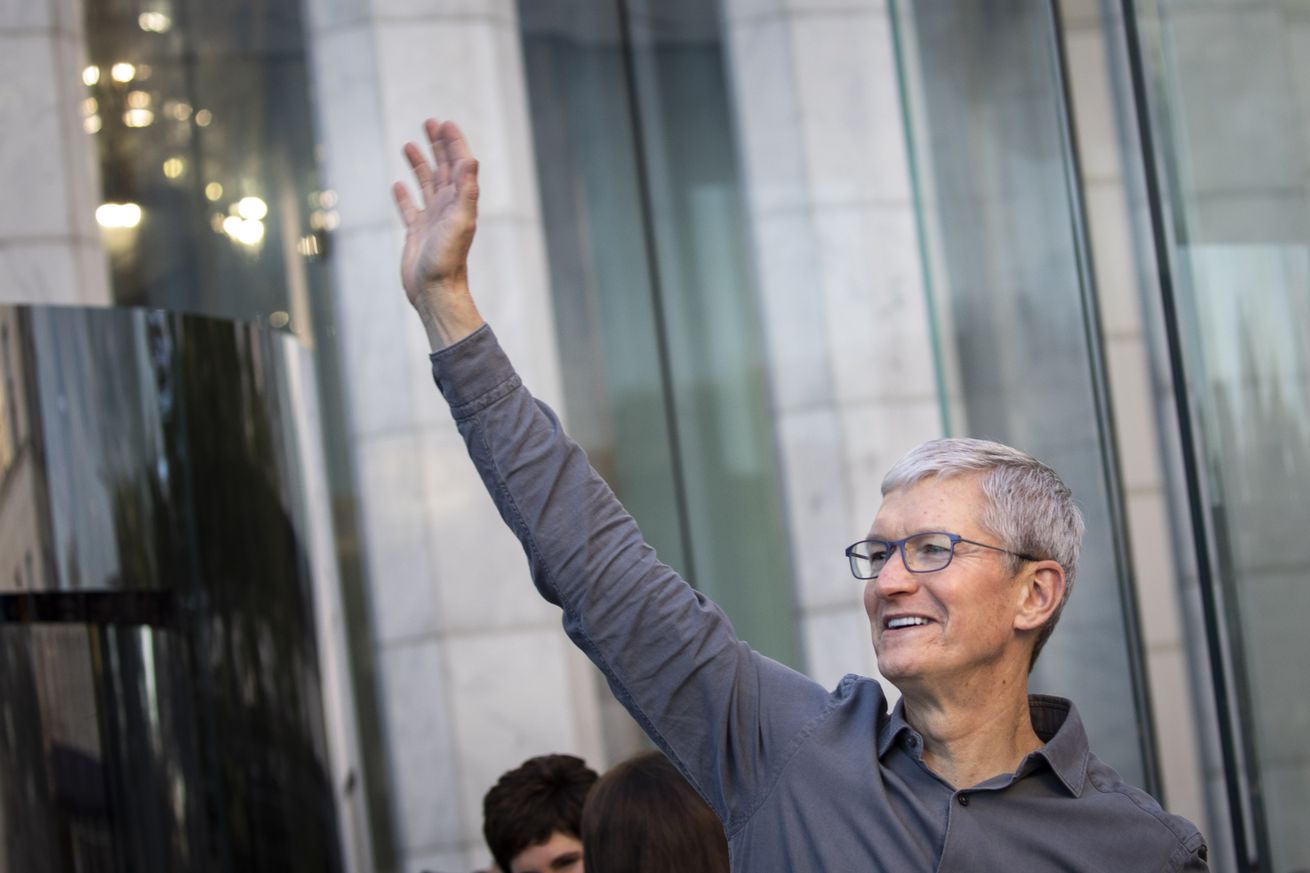 Apple CEO Tim Cook had some choice words when asked about Facebook’s controversial blockchain project Libra, with the chief executive openly characterizing the company’s plans to launch a cryptocurrency as a blatant power grab. Speaking with the French newspaper Les Echos, Cook shot down any notion that Apple might be considering launching a digital currency of its own, given its recent investments in digital wallets, mobile payments, and consumer credit with the new Goldman Sachs-backed Apple Card.

“No. I really think that a currency should stay in the hands of countries. I’m not comfortable with the idea of a private group setting up a competing currency,” Cook told the publication in an interview published today. “A private company shouldn’t be looking to gain power this way.”

Cook’s comments were published just prior to PayPal announcing today that it was backing out of the Libra Association, the 28-member nonprofit group (of which Facebook is a part) that was formed to oversee the currency’s creation and the technical, financial, and regulatory hurdles it faces. The two events are unrelated, but PayPal’s withdrawal and its aftereffects will no doubt deal a significant blow to Libra’s ongoing development and the prospects of its regulatory approval.

Cook’s comment is an interesting one not only because it’s a clear dig at Facebook, a company Apple has been more aggressively targeting of late for its poor user privacy track record, but also because it paints Libra in terms few high-profile public figures have dared.

Facebook has fashioned Libra as a way to build out next-generation blockchain technology and help people in developing countries gain access to banking services. It also tried to assuage fears it was assuming too much control by forming the nonprofit association, of which Mastercard and Visa are a part, and giving itself only one vote of 28. But the company’s other motive with Libra, and its digital wallet Calibra, is to embed itself in both the financial sector and the bank accounts of its users worldwide.

If successful, Libra would ensure Facebook can remain an influential force in the daily lives of billions of people around the globe by helping its users pay for goods, manage digital funds, and send and receive money across international borders. To Cook, that looks like a power grab, and he calls it out as such.

“A private company shouldn’t be looking to gain power this way.”

Cook’s opinions appear to align with those of many organizations and prominent figures who’ve balked at the notion of a corporate-controlled currency. Since its unveiling in June of this year, Facebook and Libra have faced immense scrutiny from business executives, activists, regulators, and politicians from all over the world.

Entrepreneur Mark Cuban has called the digital currency “dangerous,” and both Germany and France publicly avowed to block the currency’s rollout in the respective countries, saying in a joint statement that “no private entity can claim monetary power, which is inherent to the sovereignty of nations.”

Since it was first announced, members of Congress have grilled Facebook blockchain chief David Marcus about the planned development of the currency and some have openly called for the company to halt its plans entirely until Libra can be thoroughly investigated for the risks it poses to the global financial system. Rep. Carolyn Maloney (D-NY) told Marcus in one hearing, “I don’t think you should launch Libra at all.”

Now, with PayPal withdrawing support for the Libra Association, the cryptocurrency’s prospects for getting off the ground in a timely manner, or maybe ever, are not looking great.