The Spanish startup Sailwiz launches in Spain the proposal that triumphs in Europe spend a month of holidays crossing the Atlantic aboard of a sailing boat. The platform has already offered more than 400 plans for sailing on shared boats in 23 countries.

Sailwiz launches for the third consecutive year its campaign for adventurers who want to cross the Atlantic in a sailing boat. A proposal that brings together thousands of European sailors every year and that the startup also wants to consolidate in Spain.

Every year, starting in November, hundreds of boats arrive in the Canary Islands to prepare a journey that will take them across the Atlantic. Sailors from all over the world who want to live the adventure, boat rental companies who move their fleet to the Caribbean to take advantage of the high season or boat owners who want to have their boat on the “other side of the pond”, join together in a fleet that is heading towards America.

If anyone has ever imagined the adventure of crossing the Atlantic sailing on a sailboat, Sailwiz, the Spanish startup that connects boats with people who want to sail, offers this year on its platform several proposals to cross the Atlantic as a sailboat crew and accompanied by other sailors.

A large part of these boats offer places on board to share the adventure together with professional skippers or with more experience who are responsible for planning the navigation.

This is not a pleasure cruise, but a full-blown adventure, in which the crew members usually take part in the daily tasks on board and help in the manoeuvres of the ship, as well as in the guards. Although it is not essential to have experience as a navigator, it is advisable to have some basic notions, to be in good physical shape and to have a good disposition to live together for a month in a reduced space.

The adventure is worth it. The experience of sailing for approximately 20 days without seeing land, driven by the wind is a unique opportunity to disconnect from the world and connect with nature. The nights on guard watching the spectacle of stars without light pollution are unique. And the sensation of reaching the Caribbean after a long journey is to remember the whole life.

Price proposals range from 1,500 to 5,000 euros, depending on the type of boat, the route and the services on board. The most demanded route is the one that goes from Europe to America, since it passes close to the equator with more pleasant temperatures than the crossing from America to Europe that is made further north.

This is one of the proposals for the most adventurous, the Spanish startup Sailwiz, a project known as “the blablacar of ships” that for two years has put in contact more than 8,000 users with ship skippers who make journeys in more than 23 countries. 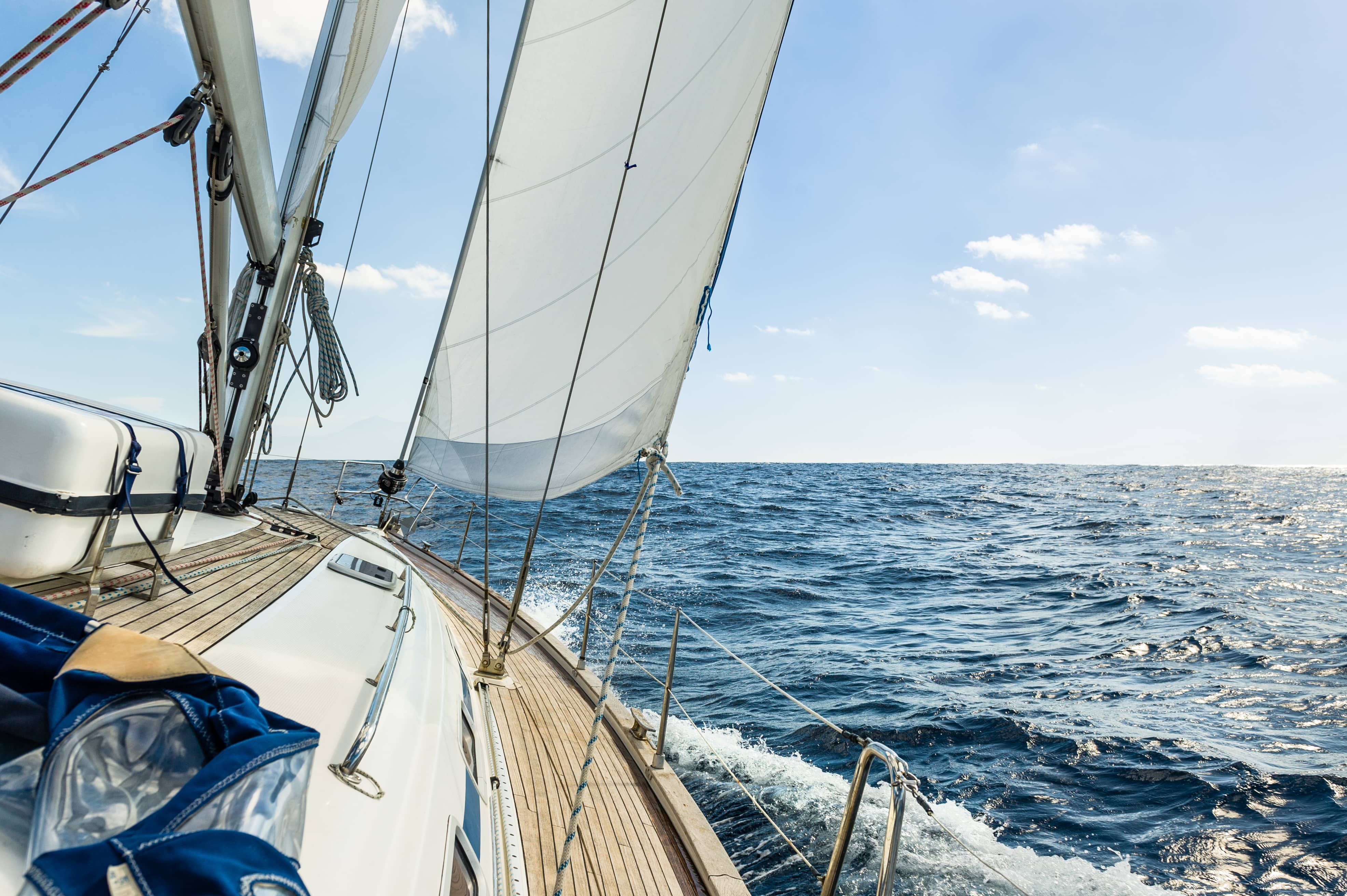