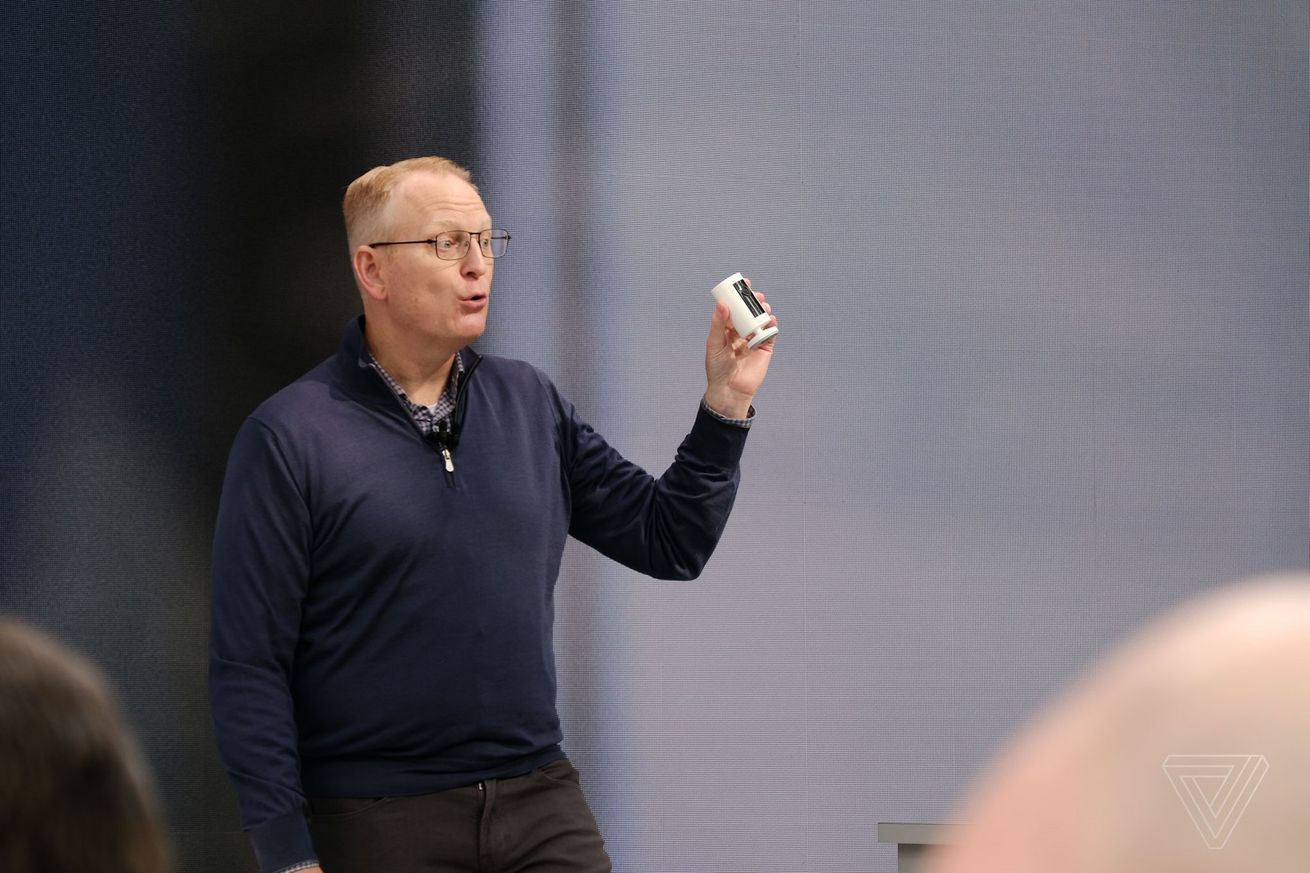 At its fall event today, Amazon announced two new versions of its Ring Stick Up security cameras and showed off a way for Alexa to have conversations with people who come to your door via a Ring doorbell.

Amazon refreshed the Stick Up Cam at last year’s event, but it’s giving it another refresh this year. The new Stick Up Cam is sold in wired, battery-powered, or solar-powered versions. It also has 1080p video, motion detection, and night vision like the previous version, but Amazon says this year’s Stick Up Cam is 30 percent cheaper at $99. Amazon says it’s available to preorder today and will ship on October 23rd. It also announced a $199 Ring Stick Up Cam Elite, which is powered over Ethernet for a more reliable connection, but there’s no release date for it yet.

The Ring Indoor Cam is a new, smaller, and cheaper version of the Stick Up Cam. It’s intended to only be used indoors, and is only offered in a wired version, so it’s cheaper at $59.99. Amazon says this is available to order today.

Amazon also showed a video demonstrating an upcoming feature where Alexa can “answer” your door and have a conversation with the person on your doorstep through a Ring doorbell. Amazon says this feature will roll out to Ring Doorbell Elites next year.

Amazon also announced the Retrofit Alarm Kit, which you can plug into an existing home alarm system and use it with Ring. Amazon says it will cost $199, and can come bundled with a Ring Alarm Hub for $375.