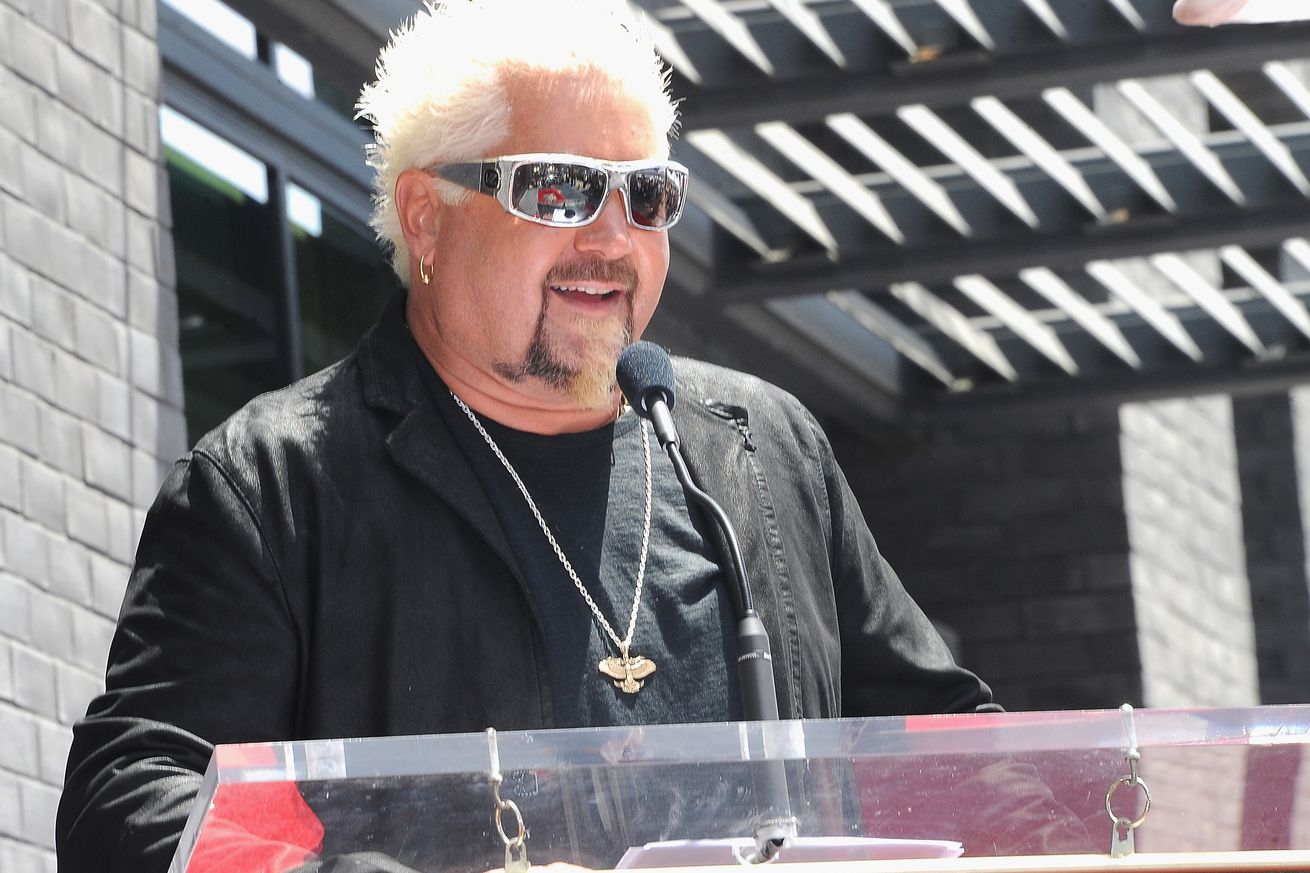 A new competitor has entered the streaming wars: the Food Network.

Discovery is launching a streaming service in partnership with Amazon called Food Network Kitchen, which will cost $6.99 a month (or $59.99 annually) and feature live cooking classes taught by chefs like Martha Stewart, Bobby Flay, and Guy Fieri. Subscribers will be able to attend up to 25 live cooking classes a week, and get access to more than 800 on-demand cooking classes and 3,000 step-by-step tutorial videos. Food Network Kitchen will also feature a curated selection of shows like Good Eats, Barefoot Contessa, and The Pioneer Woman. The service will launch late October, and be available for Android and iOS devices.

As part of a three-year agreement, the app will be integrated into Amazon Alexa devices like the Echo Show, which people mainly use as smart displays in their kitchens. Users will be able to stream Food Network shows on their devices, and ask Alexa to save the recipes they want to try. Subscribers will also be able to use the app to buy recipe ingredients and have them delivered to their homes via Amazon Fresh, Peapod, and Instacart, according to The Wall Street Journal.

Seven dollars a month sounds like a lot for just one channel and it seems strange that the shows wouldn’t just be bundled into Amazon’s own Prime streaming service, but Food Network says it’s specifically modeling its classes after Peloton’s live-streaming model. Peloton, despite the high barrier to entry of its $2,245 stationary bikes and $20-a-month membership, is “weirdly profitable” (in the words of its own CEO), and its instructors are near-celebrities with cult followings. Following in that vein, Food Network is banking on the power of its personalities, and the $7 streaming fee starts to make sense when it’s viewed as an exclusive membership, giving fans the chance to interact with their favorite stars.

Netflix may get Seinfeld in 2021, and Apple TV Plus may have all of, like, 10 shows — but only Food Network Kitchen will give its users the chance to interact with Guy Fieri and ask him cooking questions live. I’m imagining it to be the equivalent of your favorite Food Network personality doing an Instagram Live, but with way better streaming quality (have you ever sat through an Instagram Live you didn’t immediately want to exit?). And maybe that alone is worth paying for.